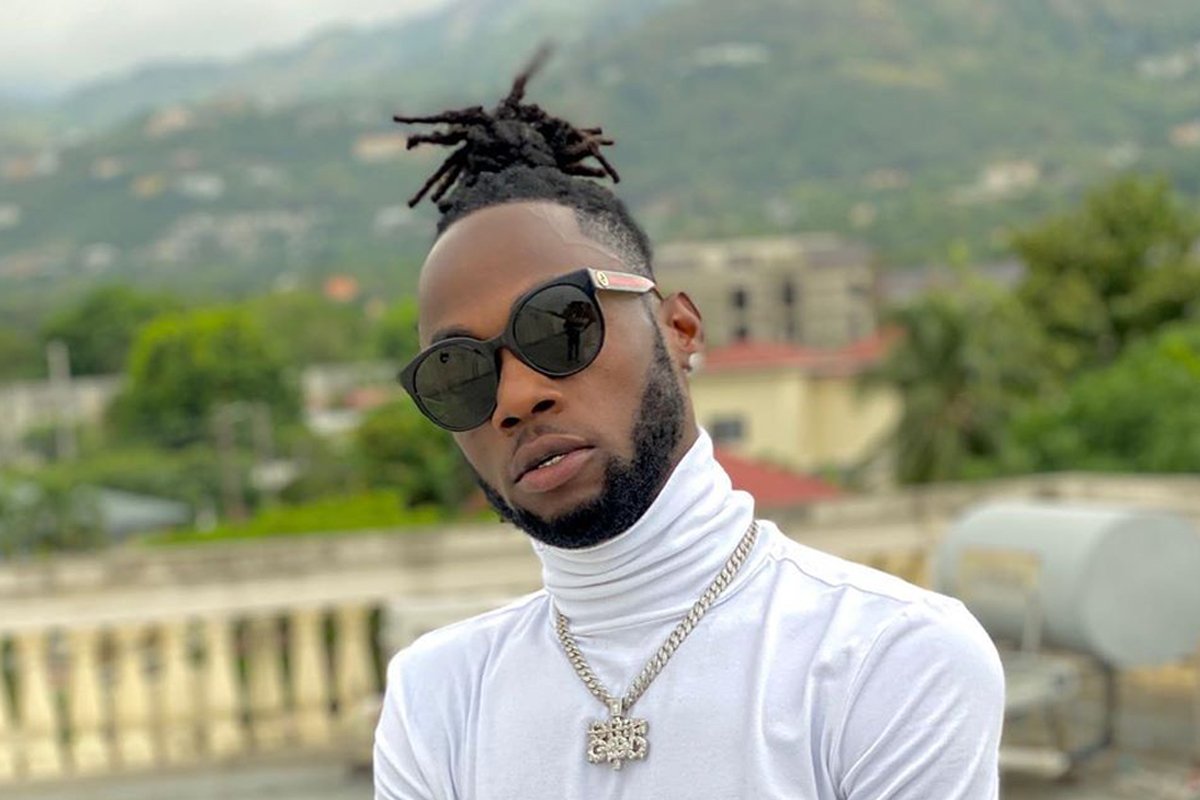 Stylo G continues to push his music international with a new collab with Indian star DIVINE.

Dancehall and reggae music have been enjoying tremendous success in various sections of the Asian continent for decades now, with Japan’s love affair with the music being one of the best examples of this. It seems Southern Asia is finally catching on, with India the largest country in that region, seemingly leading the pack. 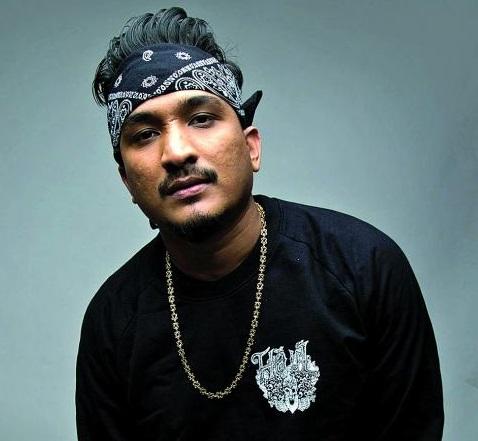 “Mirchi” offers up a truly riveting riddim pattern, which is a definite call for listeners and viewers to start dancing. The music video further sells the idea of a fun dancing track, with some tight choreography from a talented crop of female dancers, as well as vibrant Bollywood styled cinematography to top it all off. While Stylo G is provided with one of the final verses, he still manages to raise the energy level of the track.

You can check out some of the lyrics the “Uk Dancehall Bounty” dropped as he demolished his verse.

“Mirchi mirchi, she got di fire, di chemistry/ Hennessy Hennessy Hennessy/ Pull up on her with the remedy, energy energy energy/ Batty c*** up mi a penny her but she a wine up herself fi make many see/ Tell her fi do it fi do boss, It no matter what it cost/ Put it pon mi make me trouble you, come ya, come ya/ Bend up like a W/ Bassline go so boom, it a bam/ She back it up, then me jam Every gal fi a wine pon a man (Gal whine)/ Same way you do it fi di don.”

While the Spanish Town native is not the only Jamaican entertainer to have ventured to India, he may just be one of the few dancehall acts to secure a mega-hit single with talents from the region. How successful are we taking? The music video, which was released on Youtube, secured 2.3 million views in its first day. At the time this article was written, the release had already secured well over 6 million views on the platform. This also helped to land the song in the driver’s seat of India’s Youtube trending list. 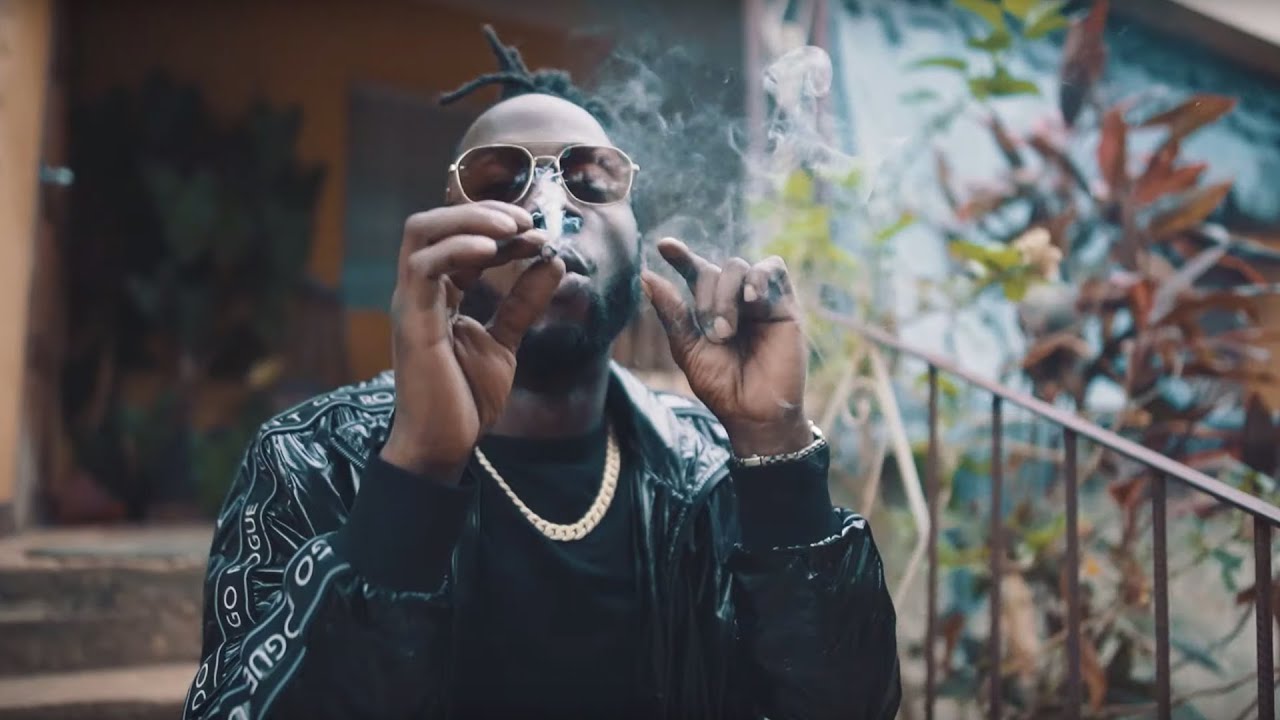 DIVINE spoke on his thought process in creating the song, which he expresses was a direct attempt to infuse the sounds of dancehall with their native beat. “I’ve experimented with my soundcraft, so I’m quite interested in seeing audience feedback to it. We tried to create something that would sound innovative. Stylo G empowers the dancehall element of the single and it’s wonderful to have collaborated with him on this,” said Gully Gang member.

Back in 2017, Indian reggae sound system operator Taru Dalmia spoke to The Gleaner, where he expressed his opinion of the music coming out of the island. “Jamaican the only former colony that I know of that has exported to the whole world a style of music that talks about colonialism and oppression and is so influential.”

As for Stylo G, “Mirchi” now finds its place among other hit collaborative singles from including 2018’s “Touch Down Remix” with Nicki Minaj and Vybz Kartel; “Dumplin” Remix with Spice and Sean Paul; and his work with UK dance music powerhouse Clean Bandit. 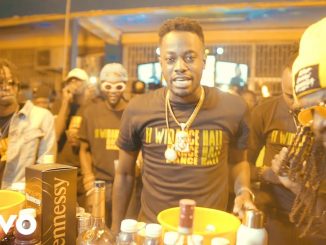 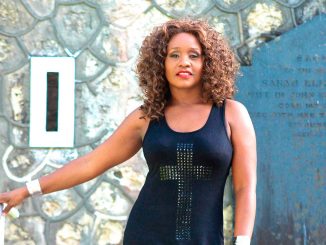 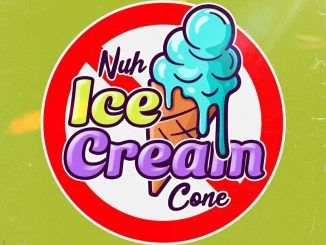