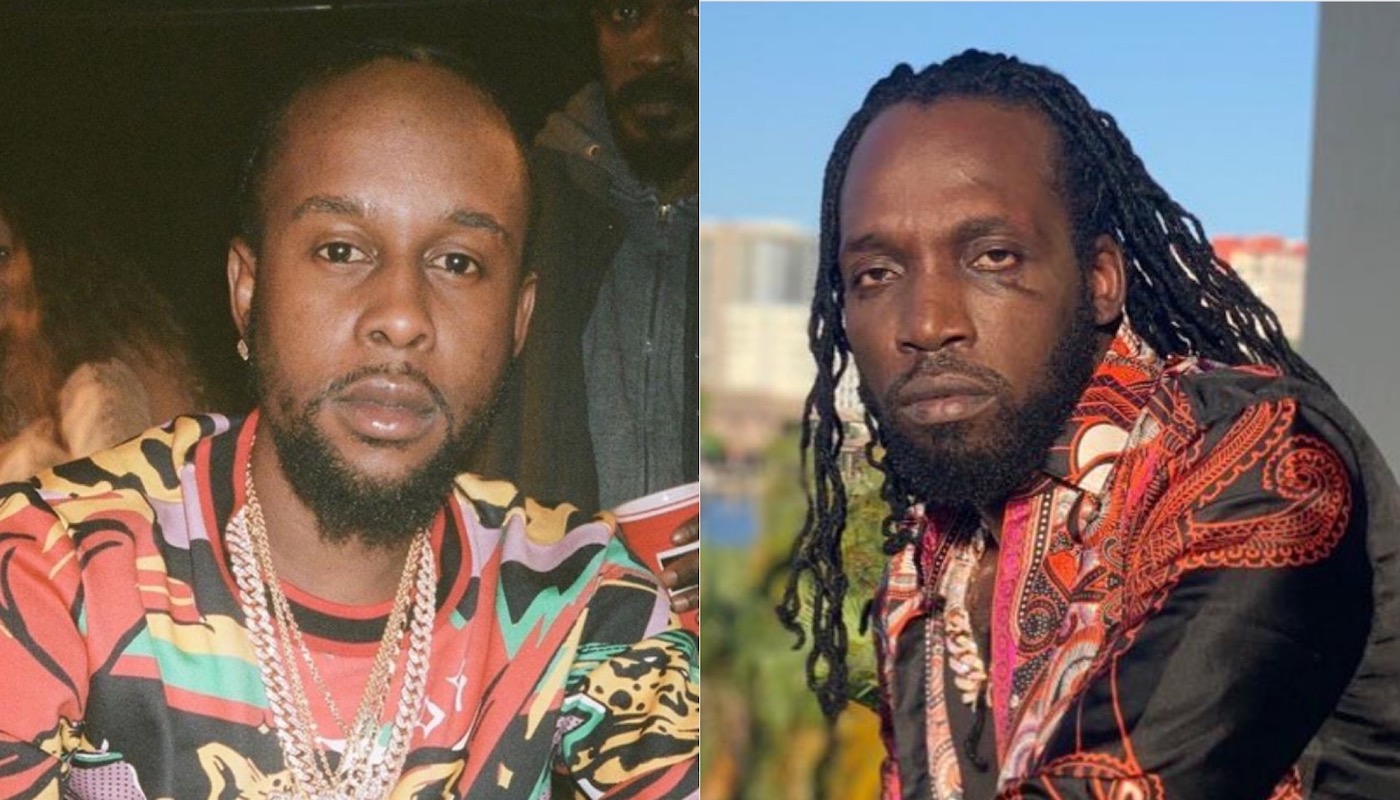 Mavado is clearly on the warpath in his new track “Artillery,” and fans are already speculating that he’s going after longtime foe Popcaan.

The deejay previewed the track on his Instagram account a few weeks ago, and fans are now getting a chance to listen to it in its entirety. DJ Frass Records is at the forefront of so many of Mavado’s hits, and once again, he doesn’t miss with this one. Frass does something a little different on this riddim, which he calls the High Rev Riddim. While producers such as, Shabdon and the crew at Hempton Music have been pioneering their trap-dancehall sounds, Frass seems to directly incorporate a different kick pattern that is usually only seen in hip hop. 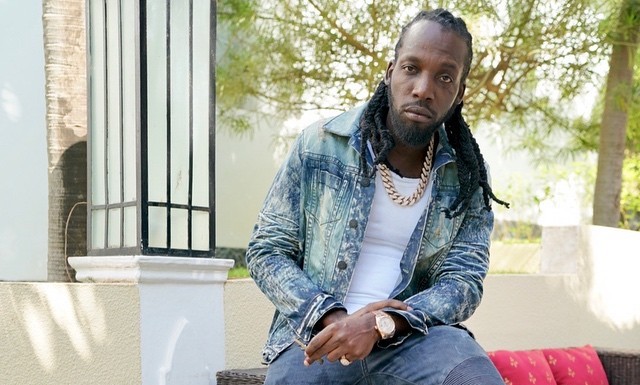 This is most noticeable in the first 16 bars of the track since he goes full ammo and adds a bunch of other elements once he ventures beyond that point. Mavado doesn’t ease up either and goes into overdrive, especially in the chorus, with a flow and style that sounds exactly like what he is singing about. As the title suggests, the deejay is bringing all his toys to the party and even the big guns that are only needed during times of war. As a soldier, it’s always good to be prepared for any foe that will come your way. 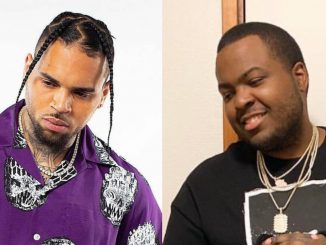 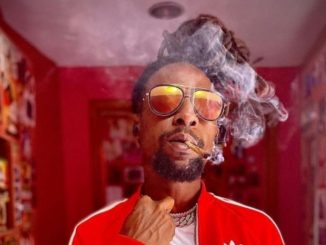 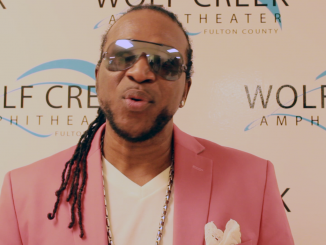 Anthony Malvo And Capleton Team Up