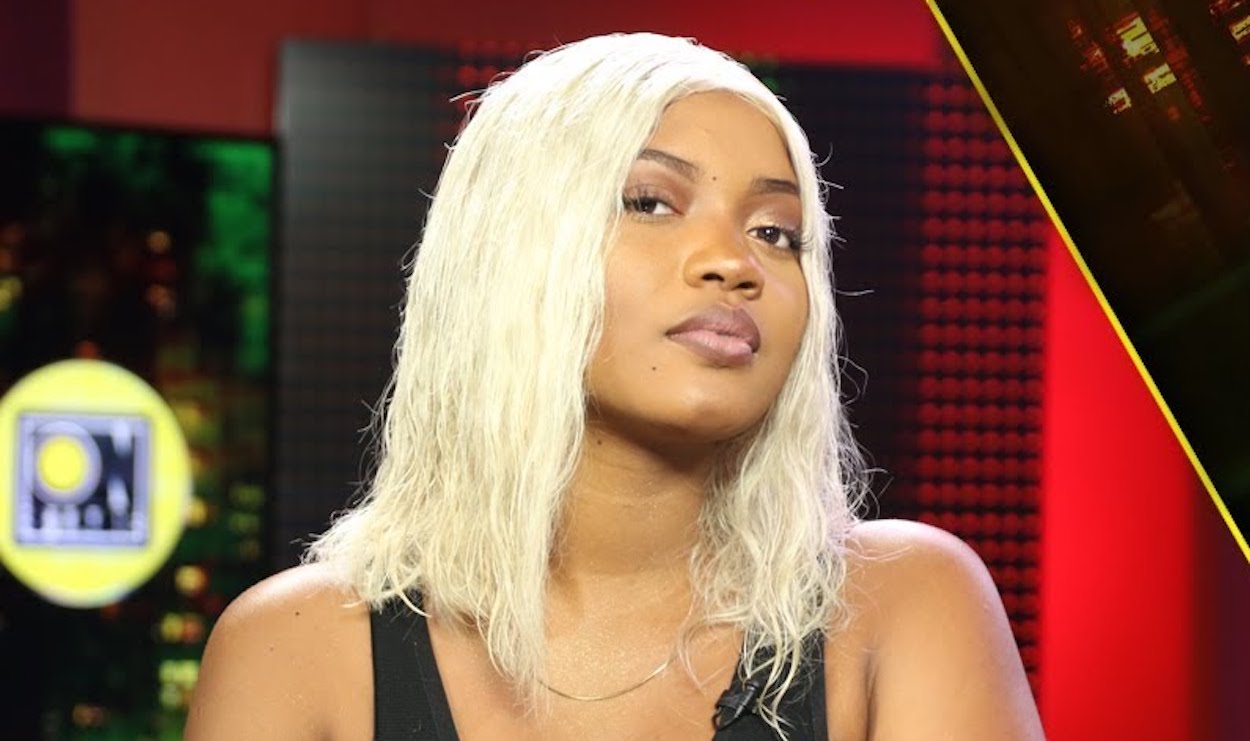 A bevy of female entertainers have come out in support of Jada Kingdom’s call for the execution of rapists and child molesters.

Singjay Tanya Stephens gave her thumbs up to Jada Kingdom‘s Execution track, which calls for the hanging of rapists. Stephens posted the video to the song and captioned it: “Motion seconded. @jadakingdom meds on point.” Her post and subsequent calls for her followers to share the song elicited a thankful response from Jada, who said she was heart-warmed by the support. Dancehall’s Bad Gyal Ce’cile also championed Jada’s cause.

“Proudly third the motion after Tanya Stephens and ZJ Sparks…dutty drancrow dem,” she posted on her Instagram page.

The lyrics of the track has attracted the attention of Jamaica’s Children’s Advocate Diahann Gordon Harrison, who has expressed satisfaction that Jamaican entertainers are raising their voices in condemnation of all forms of child abuse.

“For me, when you have more voices coming from persons at different levels of society, it can only be positive to raise awareness,” she told The Star tabloid last week.

The Children’s Advocate said that while she personally would not have expressed her’ thoughts like that”, she understands Jada’s concerns.

Harrison, who is also an attorney-at-law, had said that while some persons might find it uncomfortable to listen to the words of the song, the level of harm to which victims are exposed when exploited by perverts, “doing all sorts of things to them, you understand the reason for her passion and impatience, and I know it is a public sentiment.”

Nevertheless, Harrison said that after listening both the raw and clean versions of Execution, she believes “the way it was packaged could take away from the message, as it also gives rise to the debate about capital punishment.”

She also said that in having discussions or debates about capital punishment, it might not be one adult who would want to have with children “when talking about a system of protecting their well-being” even though they might agree that perpetrators should be held accountable. 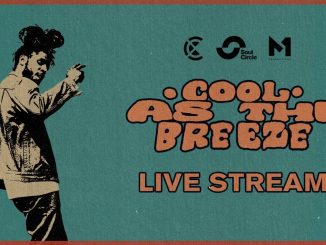 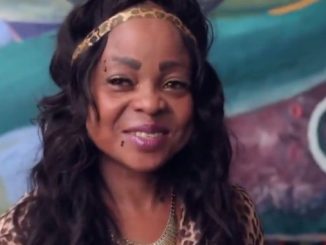 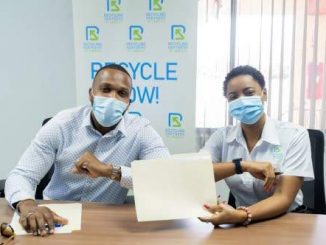