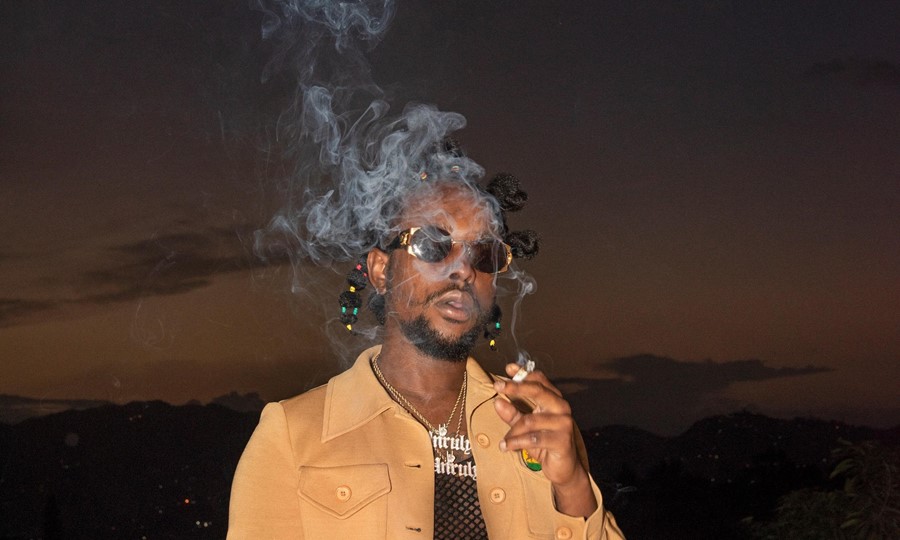 Popcaan is taking shots at his longtime rival Alkaline once again.

On Sunday, the Dancehall entertainer uploaded the flyer for Unruly Fest 2019 when a fan suggested that he added the Vendetta deejay to the lineup.

“Popcaan surprise the people dem, bring in Alkaline as special guest,” the fan said. “I’m here for all positive vibes for 2020, someone gotta be the bigger one. #OneDancehall One Jamaica.”

Unfortunately Popcaan wasn’t here for ending his beef with Alkaline and told the fan that he wasn’t invited. “No fogs allowed.. Stop,” he responded. 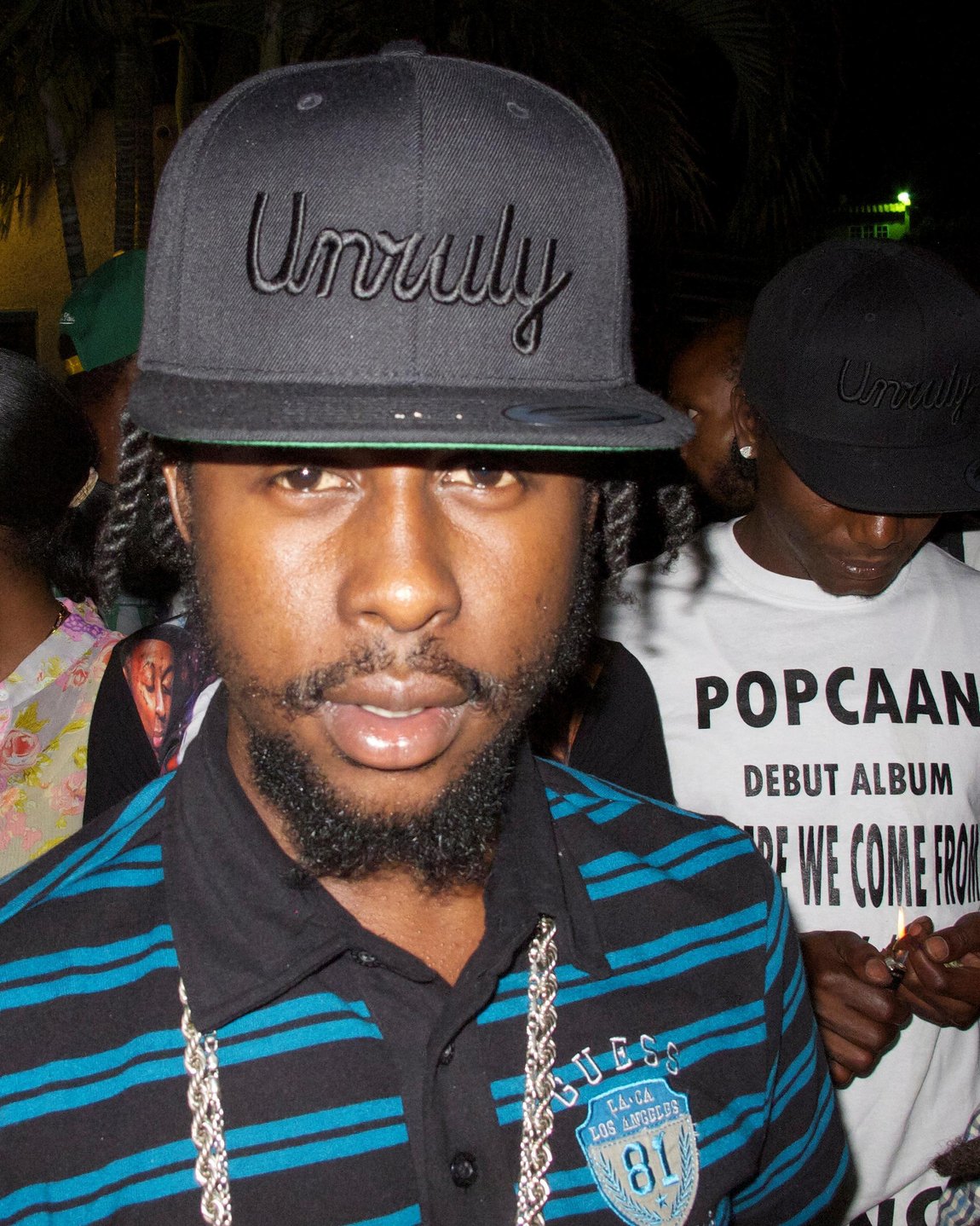 Meanwhile, the Unruly Boss is expected to deliver yet another massive spectacle for this year’s staging of Unruly Fest.

Source: Popcaan Diss Alkaline Ahead Of Unruly Fest 2019 – The Tropixs 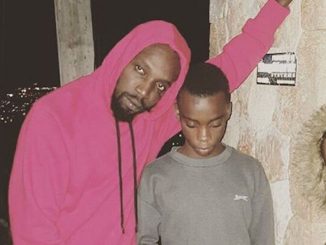 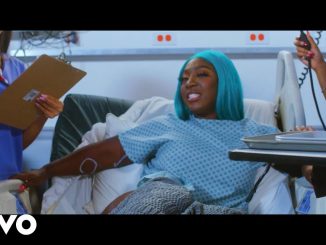 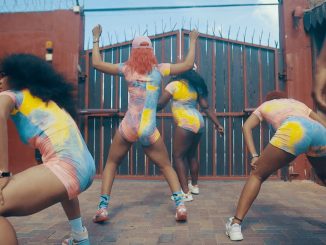