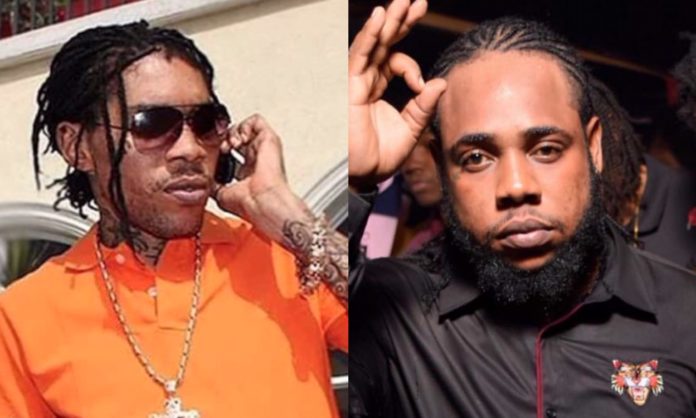 Fast-rising Dancehall artiste Squash is losing millions of dollars by the hands of law enforcement officers.

According to the 6ixx Deejay’s manager, Heavy D, his team has been forced to issue refunds to event promoters on several occasions due to police interference.

Just Last month promoters and lawyers complained bitterly to Minister of National Security, Dr. Horace Chang, that the police in Montego Bay have been unlawfully targeting Squash by barring him and several other regional artistes from performing in the four parishes in Western Jamaica.

News of Squash losing out on millions got the attention of Vybz Kartel who blasted the Jamaica Defence Force (JDF).

“Jamaica police will always be: the #1 terrorist group in Jamaica, spreaders of lies and propoganda, an enemy of judicial process, effective violators of human rights and and an overall hinderance to joy and happiness in general!,” Kartel wrote. “Gwaan wul it mi dj Squash dem cyaa watch di real criminal dem so dem watch ghetto youths.” 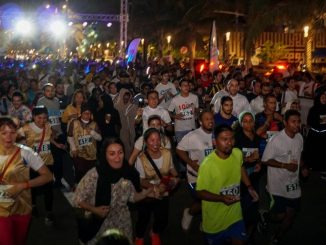 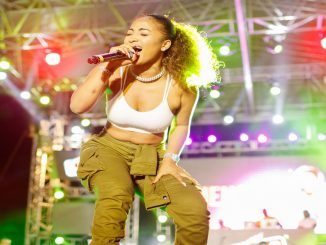 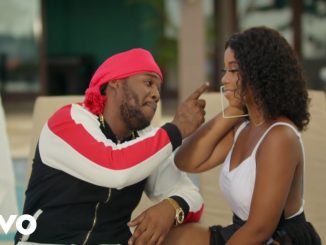