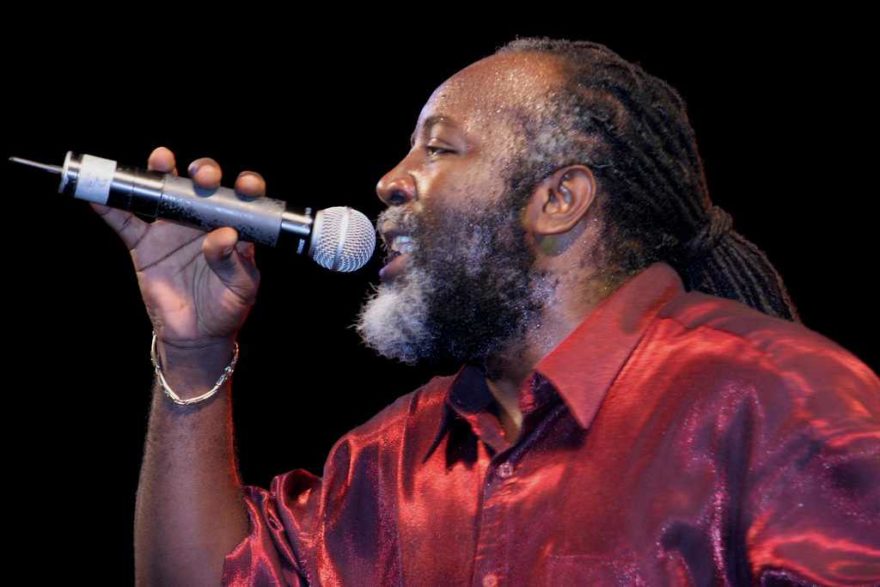 Veteran reggae singer Freddie McGregor told The Gleaner’s Entertainment Forum that one word of advice he has for all artistes, especially the younger ones, is that “a great song can give you great opportunities.”

And who better to say this than McGregor, the man who recorded his very first song more than five decades ago, at age seven? Plus his catalogue is replete with songs that fit snugly into that ‘great’ category.

His very moniker, ‘Captain of the Big Ship’, references one of his major hits, the success of which has seen him literally sail across many oceans to thrill his fans.

While expressing his deep concern about the quality of music being put out by the younger generation, and posing questions about the new trap-dancehall movement, McGregor also pointed out the songs which give him hope. 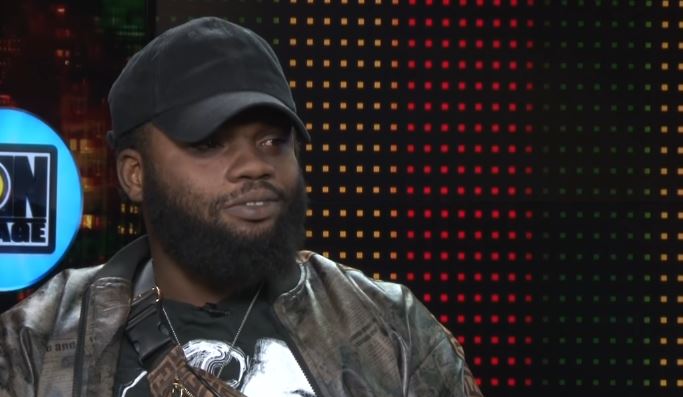 One such is Hillside by St Thomas artiste, Ackeme ‘Chronic Law’ Campbell, who somehow aligned himself with the Montego Bay-based 6ix crew, and has found himself very much in the spotlight.

As McGregor related at the forum: “I heard the song in Florida and immediately it captured my attention. I had to ask, ‘who sing it’? It is a great song.”

Hillside is among a slew of songs released by the self-professed Law Boss, who emerged in 2018.

He has been churning out songs almost as fast as Vybz Kartel in his heyday, and more than 100 songs are featured for him on deezer.com. 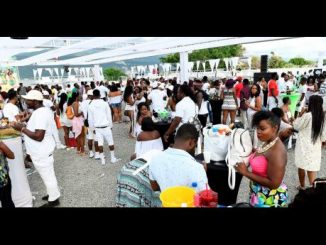 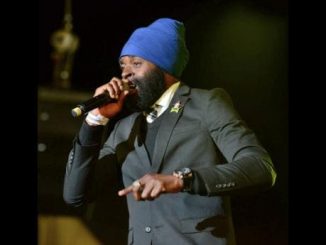 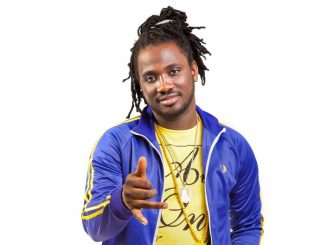