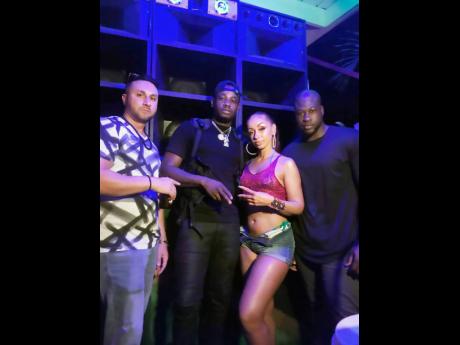 No stranger to the Jamaican landscape, international recording artiste Mya made her way throughout the countryside and the island’s capital last weekend to shoot scenes for the upcoming music video for her collaboration with Ding Dong.

The track, Hands Free , was officially released on digital platforms in June, but the project was not finished without the full complement of a music video said Mya.

“We both felt the same way about the song when we heard the complete version and decided it deserved a music video. I think we both reconfirmed as artistes, to just go with what makes you feel the magic,” Mya told THE STAR.

Mya’s solo scenes were recorded in Portland early Monday morning and the two artistes met up in the streets of downtown Kingston to shoot the party scene directed by Steven ‘Streetz’ Bernard and Sadiki Thompson.

Afterwards, the two artistes and other members of the dancehall fraternity celebrated a hard day’s work at Uptown Mondays.

The Grammy Award-winning entertainer said it was important for her to record her scenes in Jamaica for an authentic experience.

She said: “The roots of the song embody Caribbean vibes – Jamaican vibes to be exact – it is always better to be authentic and true to the culture rather than imitating it.” 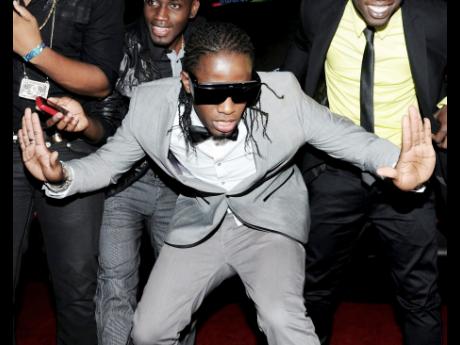 “I felt right at home making Hands Free as I spend lots of time in and working with several different Caribbean artistes in dancehall, soca and reggae genres, because that’s what feels good to me,” Mya said.

Ding Dong said he was a huge fan of Mya and her past work, but even more now.

“Mya may look like or is on the softer side but she knows how to be rough and tough,” he said.

The Flairy artiste is currently scouting locations for his solo screen time, and said he wants “to keep the raw, authenticity of dancehall”.

Both artistes aim to release the video during the summer. 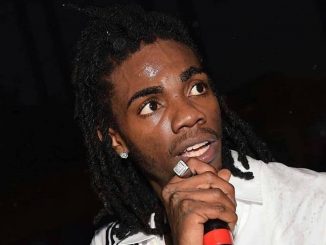 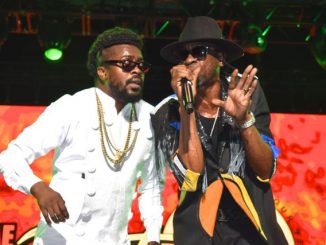 Further Proof Verzuz Was Positive For Artist, Another Verzuz Record For Bounty, Beenie – Streams Up By 216 Per Cent 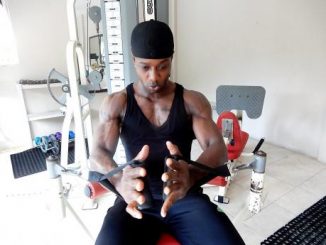