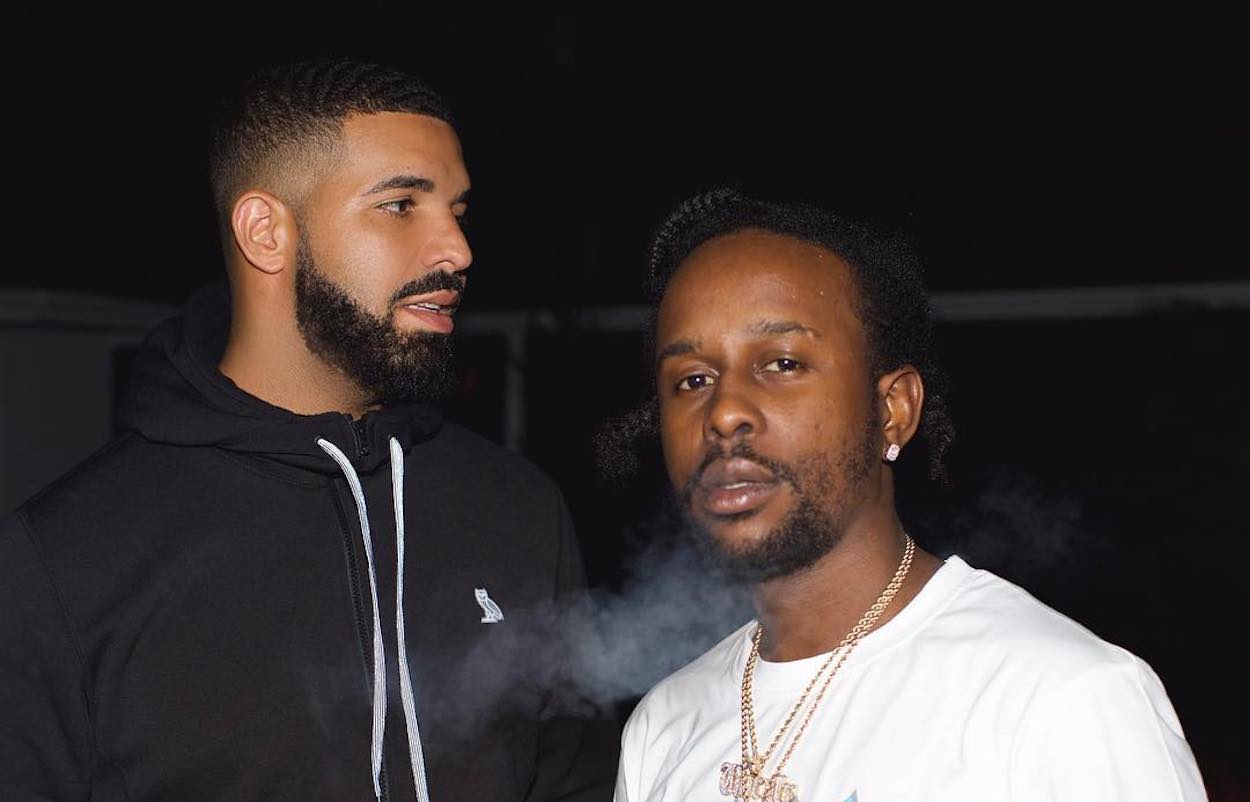 Popcaan and long-time friend and music/business partner Drake have been celebrating the Dancehall artiste’s birthday for the past few days according to the OVO rapper.

Popcaan, who was born Andre Sutherland, and Drake, born Aubrey Graham, have been close friends for several years, and have always been supporting each other from across the pond and in person. Back in 2017, Popcaan made a short cameo appearance in the mega-hit music video “No Frauds” featuring Drake, Nicki Minaj, and Lil’ Wayne. Then in December 2018, Drake flew to Jamaica to support Popcaan’s annual Unruly Fest where he performed live without commission.

Lately, the two friends have been spending a lot more time in each other’s company. Popcaan who’s been enjoying his birthday festivities received an influx of good wishes on social media including that of his ‘brother’ Drake. On Monday, the ‘Hotline Bling’ singer took to Instagram to share a thoughtful message to Popcaan and wish him a happy birthday. 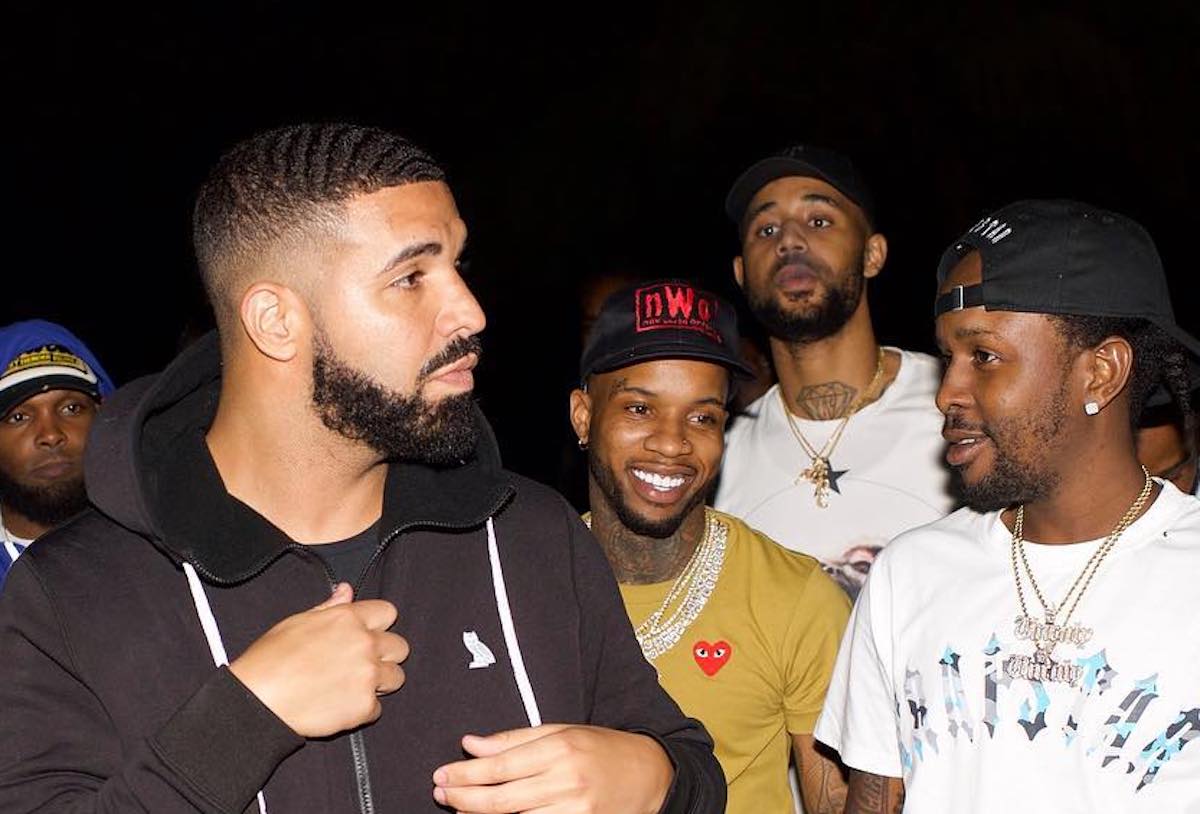 In a post that featured the unruly boss seated on top of a motorcycle wearing a purple handkerchief around his crown, Drake sends his brother from another mother some love. “Couple days into celebrating another year of greatness my real brother been thru a lot together and plenty more road to go on the journey, Life a di greatest ting! Unruly forever and ever. The general @popcaanmusic,” Drizzy wrote.

There is an undeniable bond and cherished friendship between the two creatives. One must wonder if only borne of sheer curiosity what these two acclaimed stars converse about on the regular and do for leisure. We can only imagine all the celebratory fun that they’ve been having.

Source: Drake Celebrates Popcaan’s Birthday, Unruly Boss Turns 31, “We Been Thru A Lot Together” – Urban Islandz 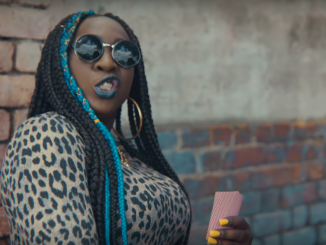 Spice Named The Beyonce Of Dancehall 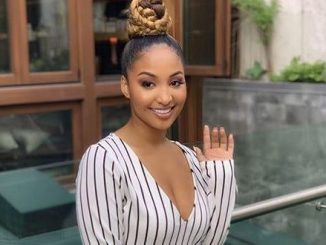 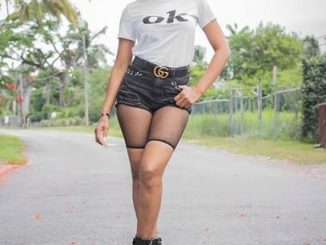 D’Angel Says She Could Have Been Miss World