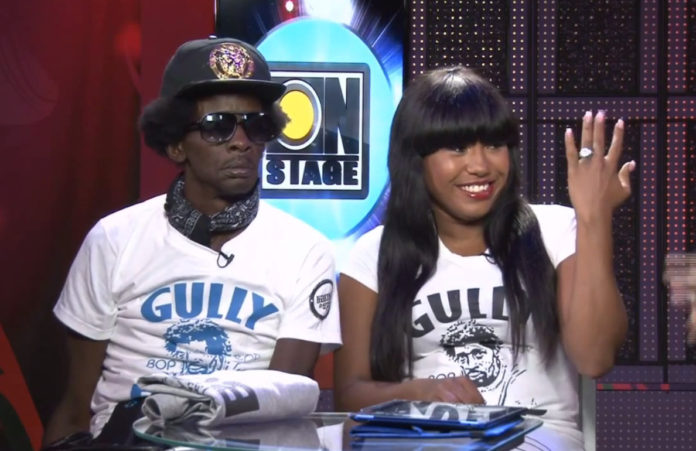 Shauna Chyn has sought to address her past relationship with Gully Bop once again.

The controversial recording artiste best known for her partnership with the “Wuk Affa Mi” deejay back in 2015, says Dancehall fans have their facts all wrong.

According to the “Money Team” singer, she was never romantically involved with Gully Bop and it was all a publicity stunt to boost his career.

“The kissing. The engagement rumours were to mek him stay hot. Him know it, too. A me and him go inna di store go buy the rings. That’s why me never come out and explain anything ’cause people would have thought I was lying. He knew it wasn’t real from the beginning,” Chyn told The Jamaica Star.

Shauna Chyn said she met Gully Bop after seeing his viral freestyle video online. Upon meeting him in person, she realised that he was talented and then decided to give him a helping hand. 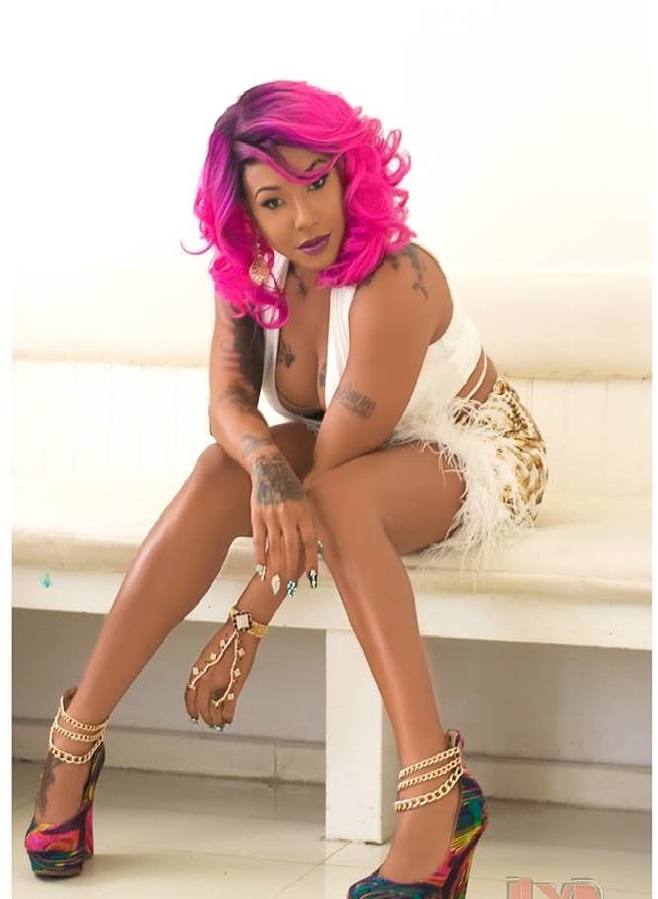 Chyn added that things between the two took a turn for the worst after Gully Bop started to develop real feelings for her. “He thought he was in a relationship with me, and that is what triggered everything, because that’s what he wanted,” Chyn continued. “I think he was falling for me ’cause him never find somebody weh care for him and push him as much. There were no intimate feelings on my part, as I was just playing a part to help him out, as dem did have him as a one-hit wonder. We know controversy mek this work work out, too. I couldn’t have been using him when a me help him.”

Source: Shauna Chyn Shares The Truth About Past Relationship With Gully Bop | The Tropixs 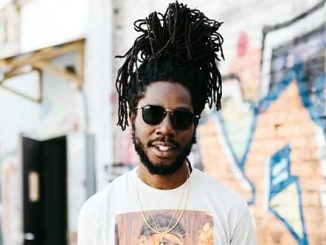 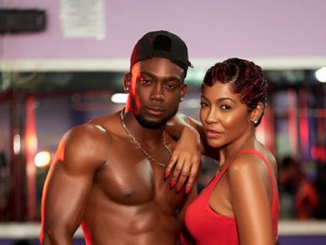 D’Angel Continues To Show Off Her Trainer 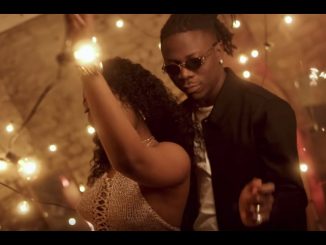