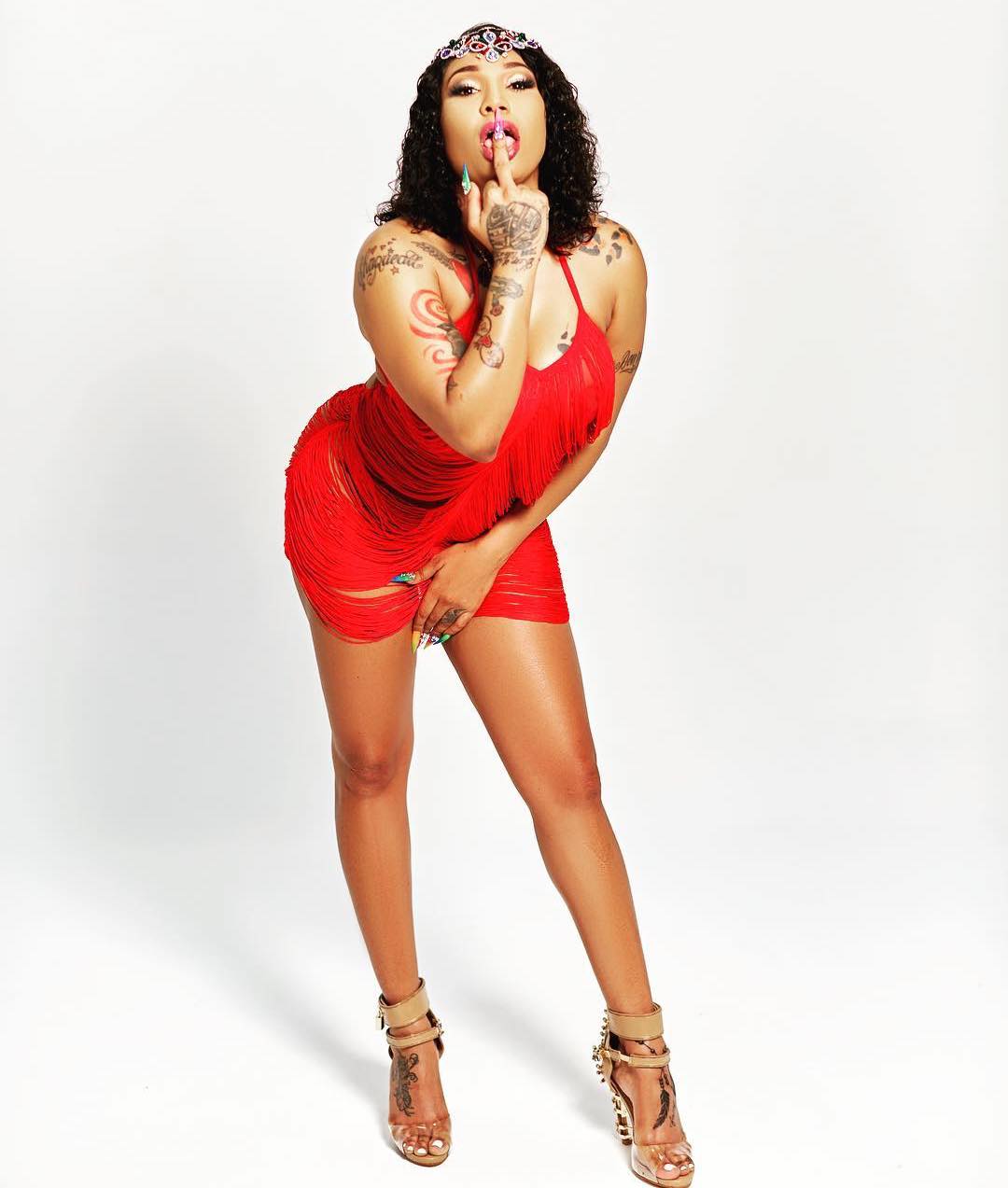 Say the name Shauna Chyn to the typical Jamaican entertainment enthusiast, and Gully Bop will probably come to mind.

She could be promoting new music, showing off her designer body or just vibing at a party, and social media trolls will still associate her with the deejay despite their professional split four years ago.

But in her true, ‘cool, calm and collected’ style, the STAR of the Month, who is going by the name Shauna Controlla these days, remains unbothered.

Shauna claims that a popular misconception about her and Gully Bop was that they were romantically involved, based on their public display of affection and engagement. However, she reiterated that it was staged as publicity for Bop.

“There wasn’t no relationship. We planned it,” she said. “The kissing. The engagement rumours were to mek him stay hot. Him know it, too. A me and him go inna di store go buy the rings. That’s why me never come out and explain anything ’cause people would have thought I was lying. He knew it wasn’t real from the beginning.” 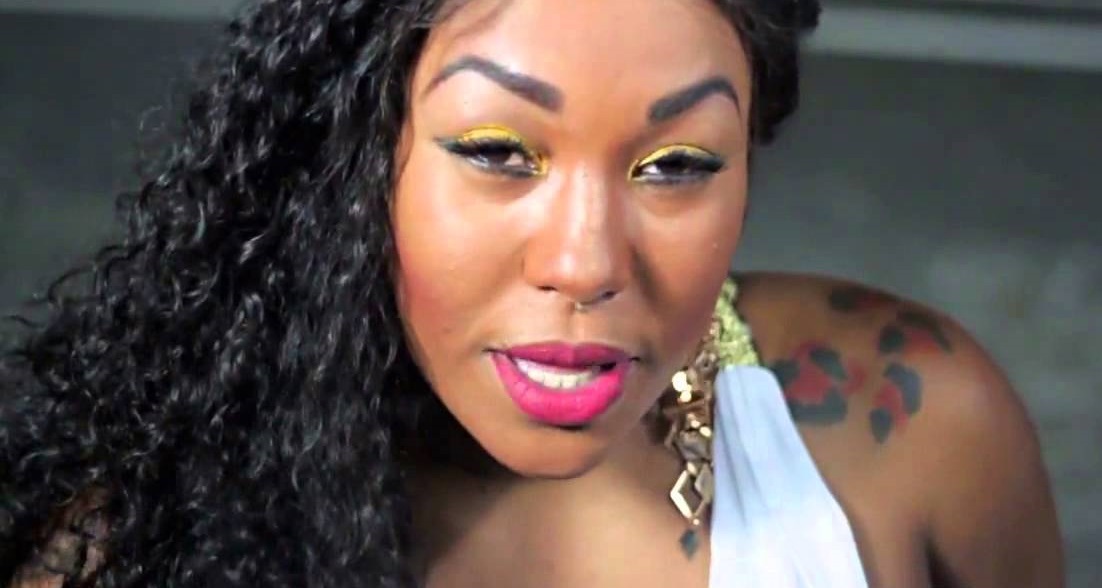 The two met after Shauna sought the man some people were describing as ‘mad’, after a video of him freestyling went viral on social media. She said that she recognised his talent upon meeting him, and felt inspired to help him rise to the top and prove the naysayers wrong.

“He thought he was in a relationship with me, and that is what triggered everything, because that’s what he wanted,” she said. “I think he was falling for me ’cause him never find somebody weh care for him and push him as much. There were no intimate feelings on my part, as I was just playing a part to help him out, as dem did have him as a one-hit wonder. We know controversy mek this work work out, too. I couldn’t have been using him when a me help him.” 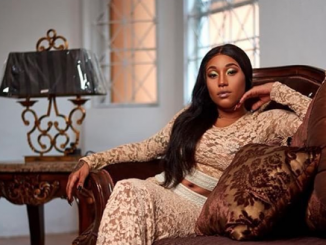 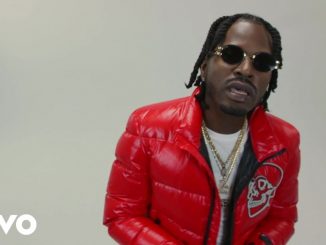 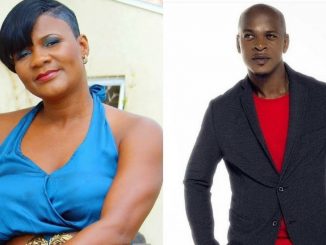