British reggae quartet The Skints enter the Billboard Reggae Albums Chart at number one this week with Swimming Lessons with opening sales of 434 copies.

Swimming Lessons was released on May 10 by Mr Bongo/Easy Star Records. It has 14 songs including the collaborations Restless (with Protoje) and Love is The Devil (with Jesse Royal).

The album, which entered at number six on the UK Top Vinyl Albums Top 40 last Friday, is the group’s second Billboard entry. In 2015, FM entered and peaked at number five. 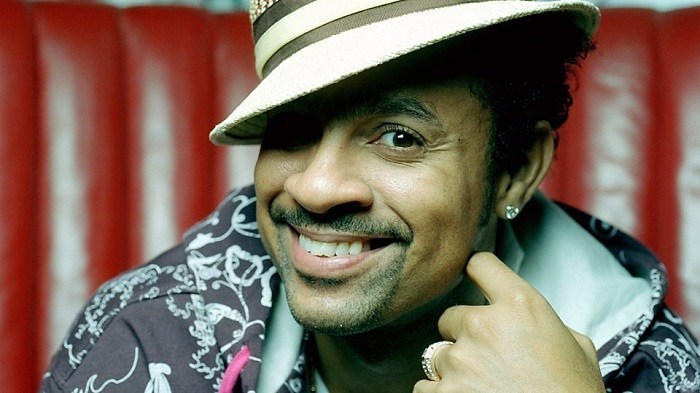 Iration’s self-titled album moves up to number three, while Santigold’s I Don’t Want: The Gold Fire Sessions is number five.

South of 5th by Mayday rises from number 17 to 10 with an additional 51 copies sold. 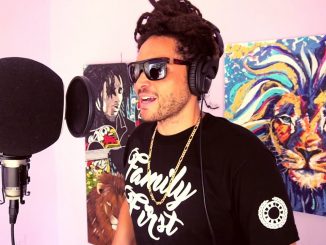 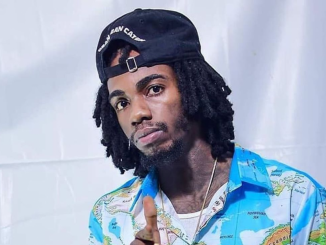 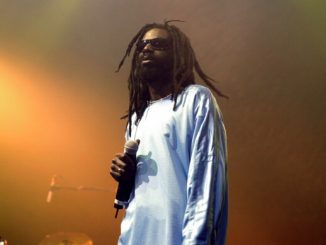