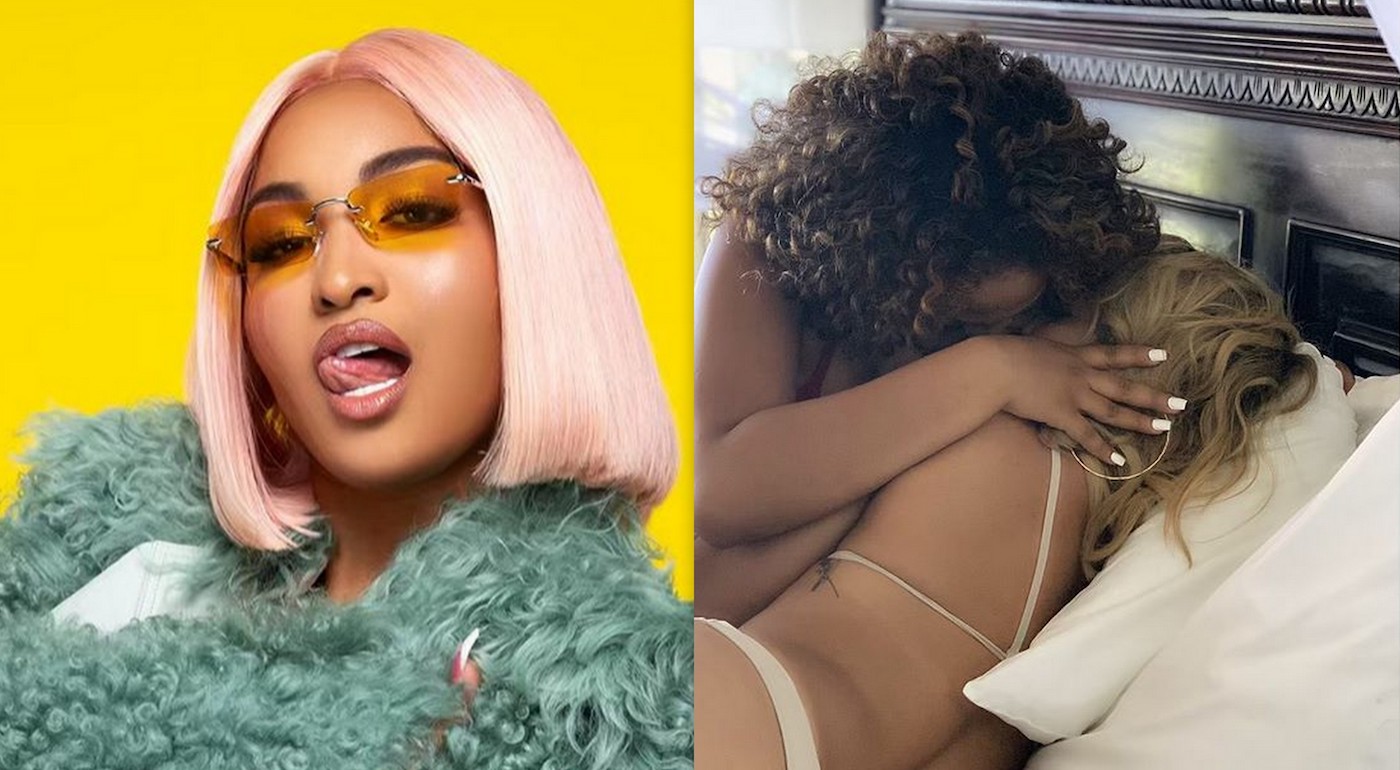 Shenseea went viral online on Friday when she posted some photos of herself kissing another female in bed.

Shenseea is best known for hits like “Loodi” with Vybz Kartel, “ShenYeng Anthem,” and “Trending Gyal.” She is also known for always being an eye candy on Instagram with her pretty face and smoking hot body. Perhaps now she wants to be well-known for other things. “Thanks for being here… #life #love #blessed,” she wrote in the caption.

Dancehall fans are still reacting to the post requesting an explanation, but sources told us that she was doing a music video shoot for an upcoming single. Rvssian and Diplo have both commented on the post as well as thousands of ShenYeng fans.

“You broke my heart Shenseea you knew how much I loved you, but anyway you can bring your friend too,” one fan wrote. Another added, “Buju Banton will not approve of this but Vybz Kartel will. Btw is it Romeich taking the photo? 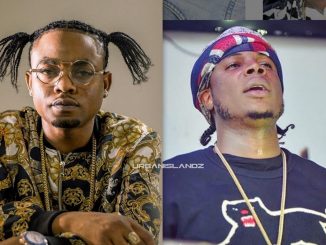 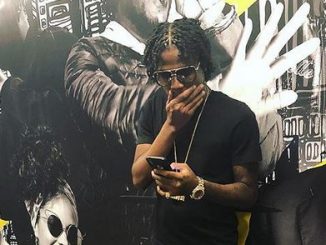 Masicka Made Jamaica Proud When He Appeared On Fox Twice 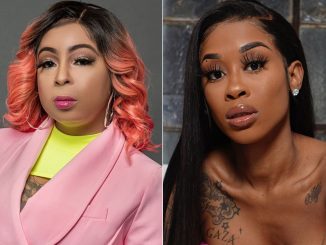 Who Is Vybz Kartel’s True First Lady? Shorty, Lisa Hyper, And Jodi Couture Are Declaring Themselves