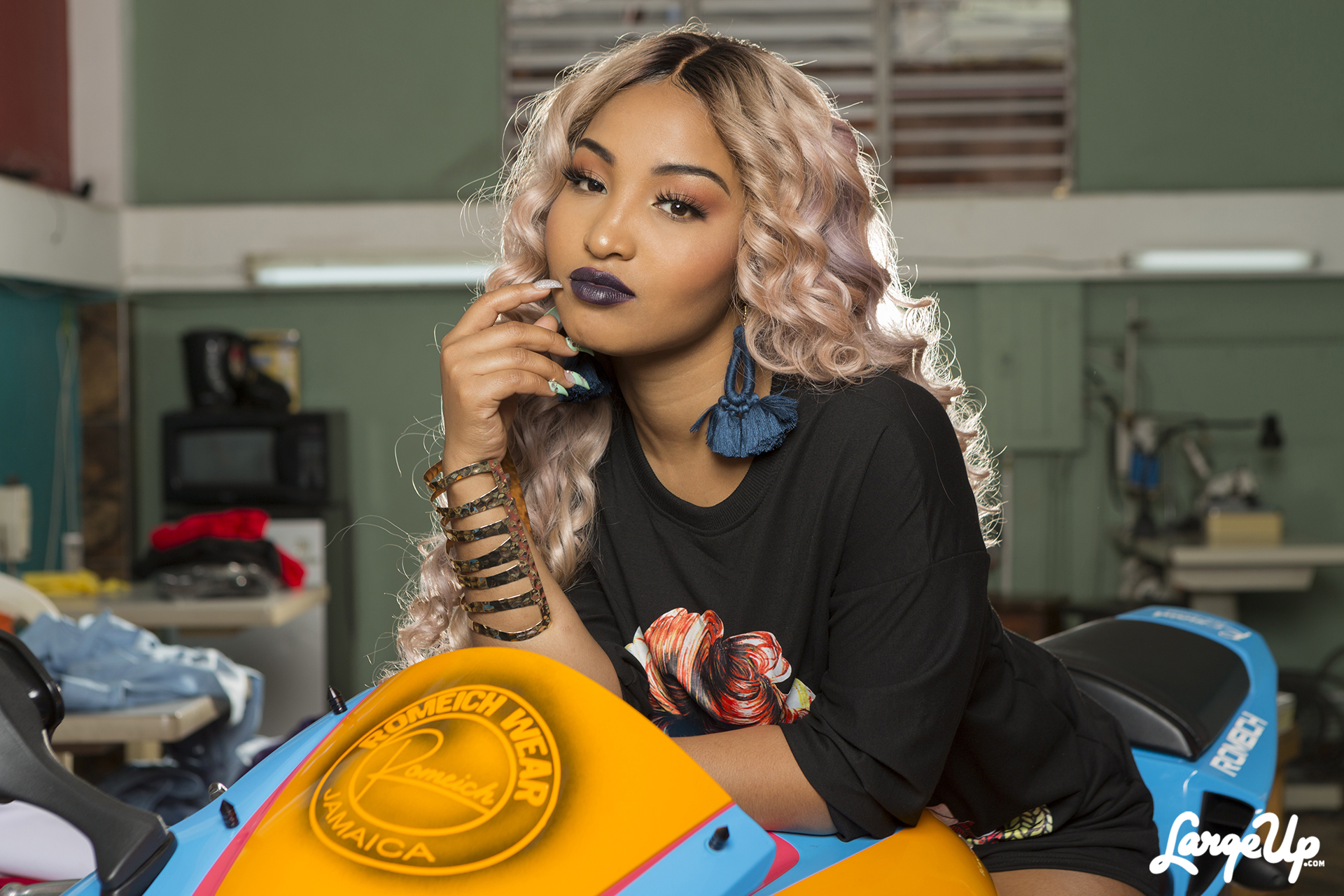 Shenseea has signed with American label Interscope Records, the first Jamaican to be signed to that company. The deal was confirmed in an article on billboard.com yesterday.

Born Chinsea Lee, 22-year-old Shenseea grew up in St Mary, and worked as a promo girl before she was signed to Romeich Entertainment. Her hit songs include Loodie (with Vybz Kartel), Love I Got for You, Shen Yeng Anthem, and Trending Gyal.

She was featured on Christina Aguilera’s 2018 album Liberation, in the song Right Moves.

Jamaicans have been featured on songs and albums released by artistes signed to Interscope. This year, 44/876 by Sting and Shaggy won Best Reggae Album at the Grammy Awards.

In 2001, No Doubt’s multi-platinum album Rocksteady featured the hit singles Hey Baby (with Bounty Killer) and Underneath it All (with Lady Saw). 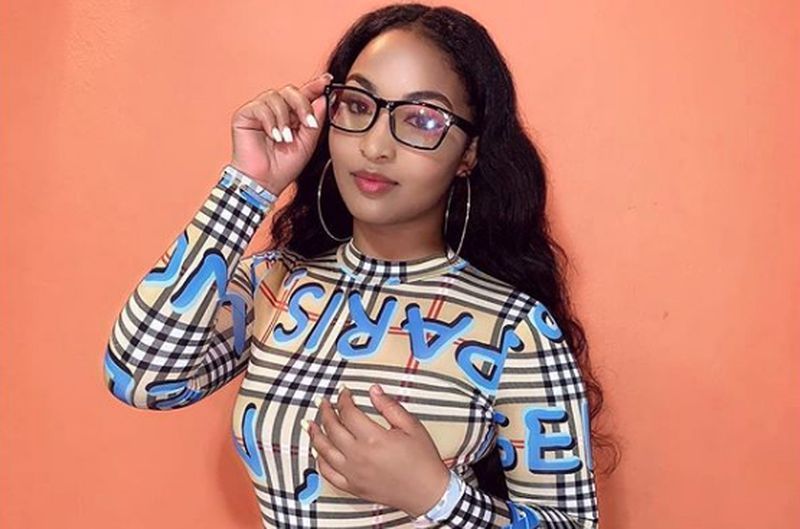 Iovine served as chairman and CEO until May 2014, when John Janick succeeded him.

In 1992, Interscope acquired exclusive rights to market and distribute releases from gangsta rap label Death Row Records, whose artistes included Dr Dre and Snoop Dogg. In 1996, Universal Music Group acquired 50 per cent of the label for a reported US$200 million. 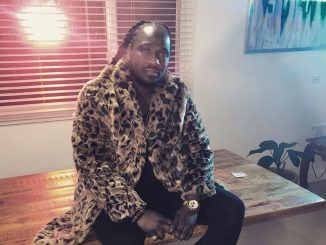 I-Octane Blasts Critics Of ‘Banga Fone’ And Defends His Music 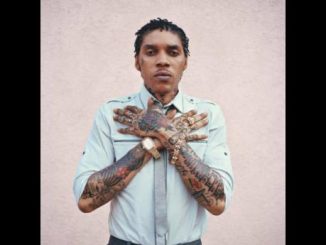 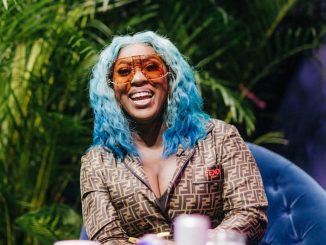