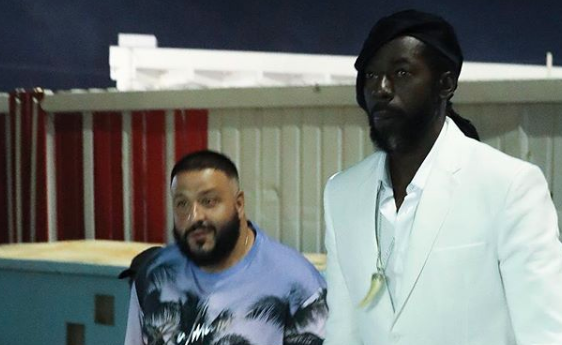 Billy Boyo was still in his teens when he emerged in the early 1980s with “One Spliff a Day” and the track still gets heavy rotation in the retro Dancehall scene.

On Monday, Billy Boyo’s daughter took to social media to reveal that her father’s estate was not compensated for the sample on DJ Khaled’s new album.

Boyo, born Billy Rowe, died of a brain tumour on 29 October 2000, after a two-month-long struggle to beat the disease. 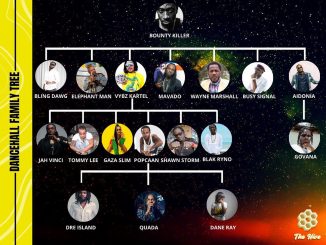 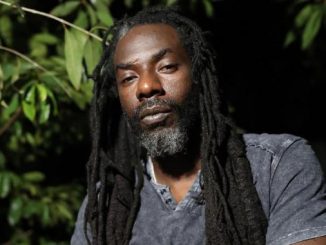 25 Years Later Was Worth The Wait, Buju Banton Received RIAA Gold Plaque For “Til Shiloh” 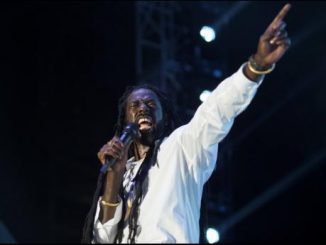