South Korean phone giant Samsung has dialled Jamaican deejay/rapper DeeWunn’s song Back It Up, Drop It for their marketing campaign.

The Canada-based DeeWunn is elated by the gesture, which he sees as a plus for dancehall music.

“Being recognised outside of Jamaica with dancehall music is every artiste’s dream. We have a lot of talent in Jamaica and anything we can do as artistes to bring attention to the genre and country is fulfiling in itself. I remember watching Sean Paul, Spragga Benz, Mad Cobra, Leftside, Cham and, as recently Busy Signal and Tessane Chin, breaking barriers. I knew that is the direction I wanted to take my music,” DeeWunn told the Jamaica Observer.

DeeWunn, who is signed to the Los Angeles-based Waxploitation label, released Back It Up, Drop It last month. Produced by Brazilian Leo Justi, it is used in Samsung’s Galaxy S10 television commercial.

This is a major move for DeeWun, as in 2018 Samsung shipped more than 292 million smartphones worldwide.

Jeff Antebi, principal of Waxploitation, spoke to the Observer about the artiste’s style.

“DeeWunn has such a unique style and presence on the world stage, and we’re here to help him explore new collaborations. We’ve been introducing him to collaborators in London, Lagos, Mexico City, Los Angeles and Rio de Janeiro to prepare a slew of new singles.”

DeeWunn (given name is Damone Walker) is from Kingston. He was raised in Spanish Town and attended St Catherine High School.

A protege of dancehall group Ward 21, he pursued a career as a medical records clerk at Kingston Public Hospital after leaving school.

DeeWun migrated to Montreal, Canada, in 2015. His best-known song is Mek it Bunx Up. 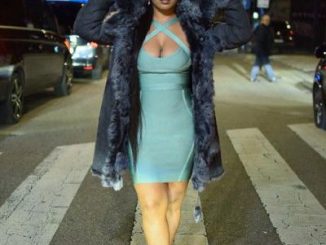 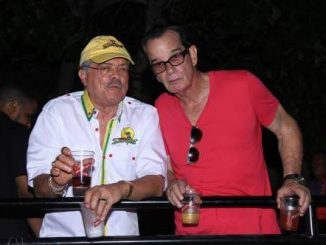 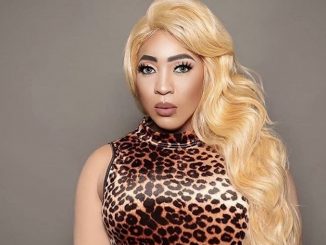