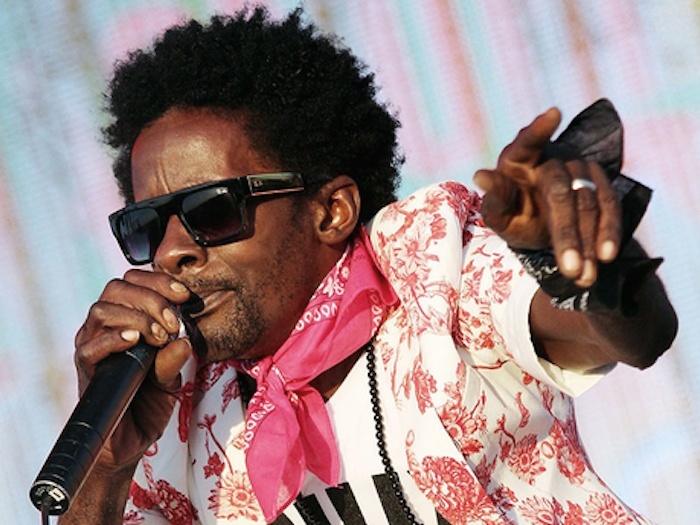 Gully Bop is more mature and ready to handle the world of fame, according to his manager Karl Durrant.

The producer and PR specialist launched an islandwide high school tour last month, of which Bop is a featured act, and said the Body Specialist deejay has not lost a beat.

“The fans still love him, so any stage that he performs on, he always gets resounding forwards and not many artistes can say that,” Durrant said. “A lot of artistes are out there with songs and they can’t perform. Gully Bop is an excellent performer and he has this love of the people. So even when dem cuss him and seh Gully Bop this and that, just give him a microphone, put him on any stage, and watch the result.”

Bop was engaged to A’mari DJ Mona Lisa when he parted professional ways with Durrant in 2016, but the latter said they remained friends and are now working together.

“Honestly, we never had an issue. That issue was with some female he was around. Me and dem had an issue, he and dem had issues. Me and him never had any issue,” said Durrant. “The persons that were around him made it difficult to manage him, but he wasn’t unmanageable. With his rag-to-riches story, a lot of gold-diggers swarmed him, so it was very difficult to conduct proper business. I think the mere fact that things slowed down gave him time to reflect and see who was genuine and who was there for the money. I was never interested in making money from Gully Bop; I was always helping him.” 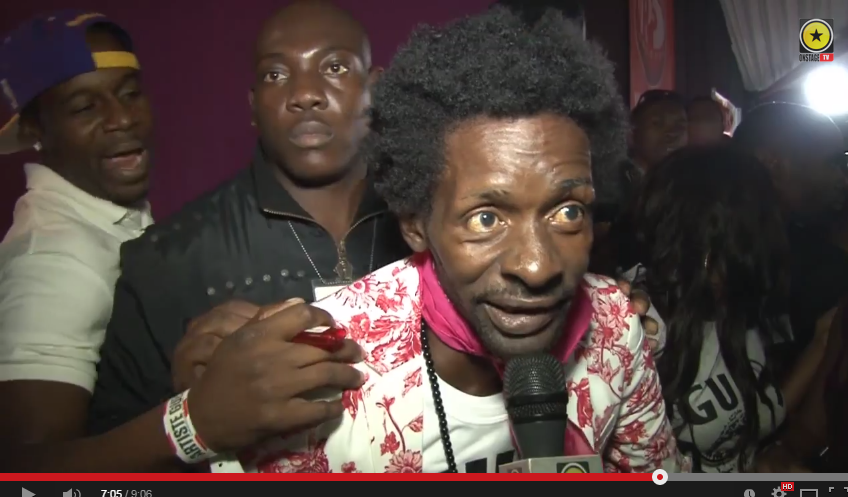 Durrant added that the time out of the spotlight allowed for Bop’s self-development.

“He is more mature and in a better place emotionally and mentally and better prepared to handle what comes with stardom in my opinion,” he said. “I wouldn’t say that he was necessarily the main culprit that caused his career to slow down, it was a case of the wrong circle. Now he listens more and he is humbler so I think it will be easier to work with him. I know we can get him as hot as before or even hotter. We have all the connections to do it and we can do it again.” 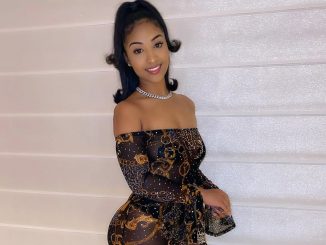 Shenseea Ready To Release New Music For Her Fans 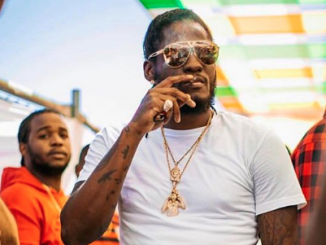 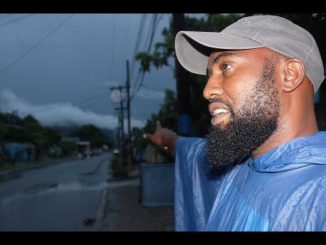