Its no secret that Reggae superstar Jah Cure knows his way around the kitchen.

Earlier this week, the Grammy-nominated entertainer issued a challenge to Dancehall and Reggae artistes to go against him in a cookout showdown. 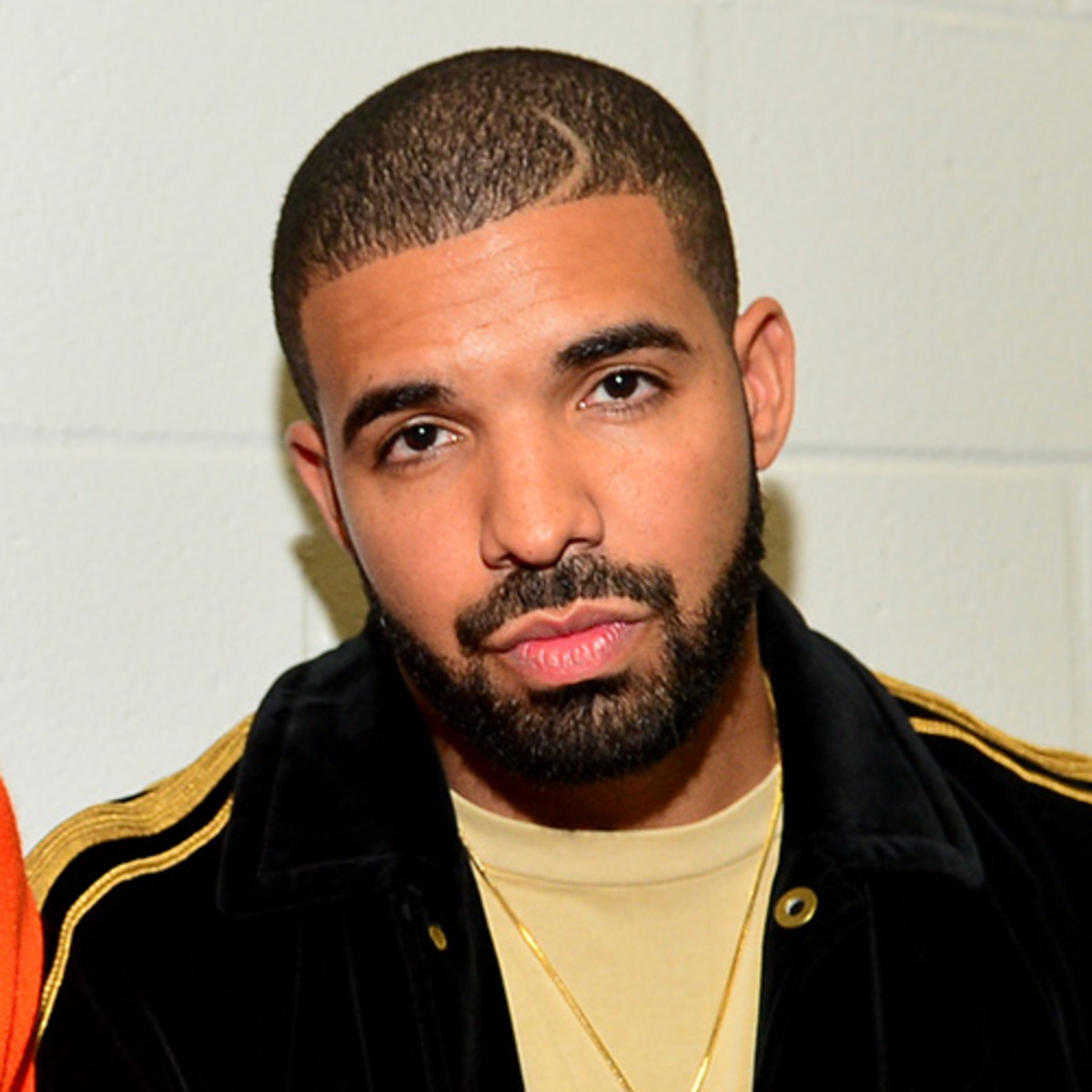 “People you can’t find any artiste and let us do a cookout?…. a cookout showdown, i don’t care which artiste i’m up for it,” Jah Cure said. 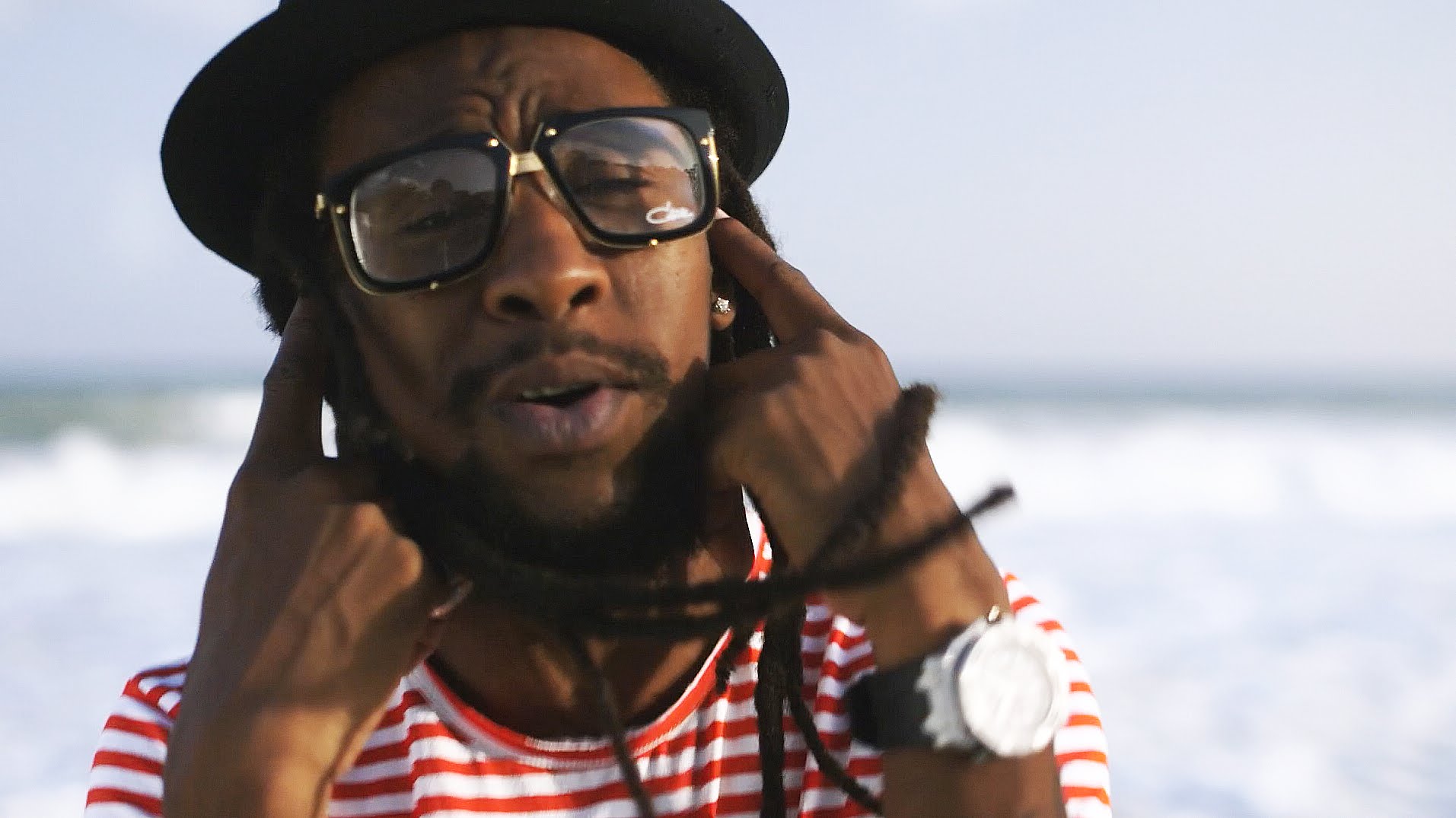 Dancehall entertainer and chef Razor B shared that he was up for the challenge and willing to pay $100,000 to the winner’s favourite charity.

Check out the exchange below. 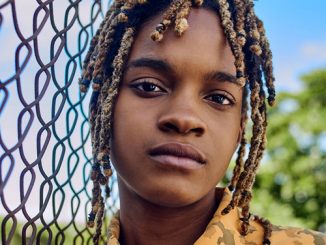 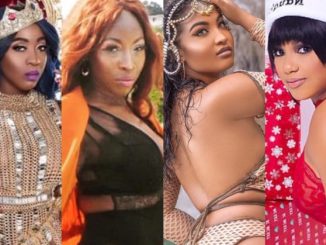 Female Dancehall Artistes Called Out Over Lack Of Unity 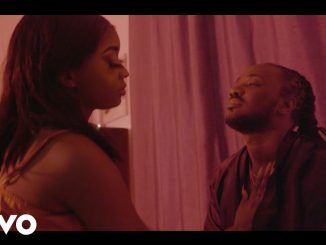