The reggae singer is expected to perform at his Long Walk to Freedom concert at Kensington Oval in Bridgetown tonight.

According to reports from the Nation News, he was greeted by a Tuk Band and a mob of excited fans who cheered his name and rushed to take photographs with their cell-phones.

Buju Banton spoke with the group and took pictures with them, before being whisked into a waiting van.

The singer was accompanied by security and promoters Freddy Hill and Alison Hunte of Fas7Star.

From there it is on to Suriname on May 4, Grenada on May 11, Tortola in the British Virgin Islands on June 15, and St Kitts on June 29. 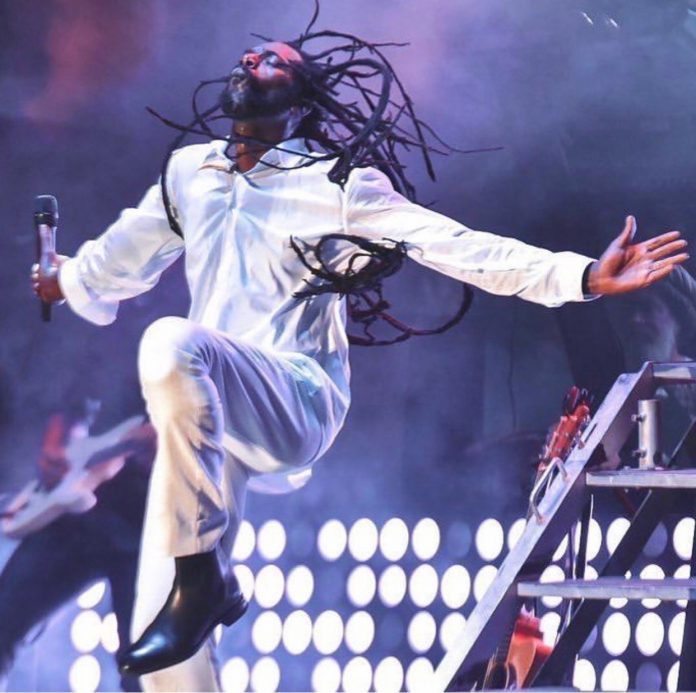 The singer was deported to Jamaica in December 2018, after serving an eight-year sentence in a US prison on drug-related charges. His Before the Dawn set won Best Reggae Album at the Grammy Awards in 2011.

He is known for songs including Not an Easy Road, Untold Stories, Destiny, and Champion. 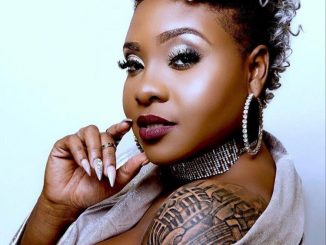 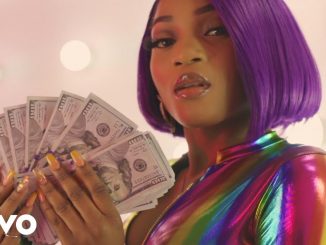 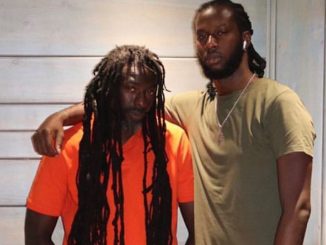