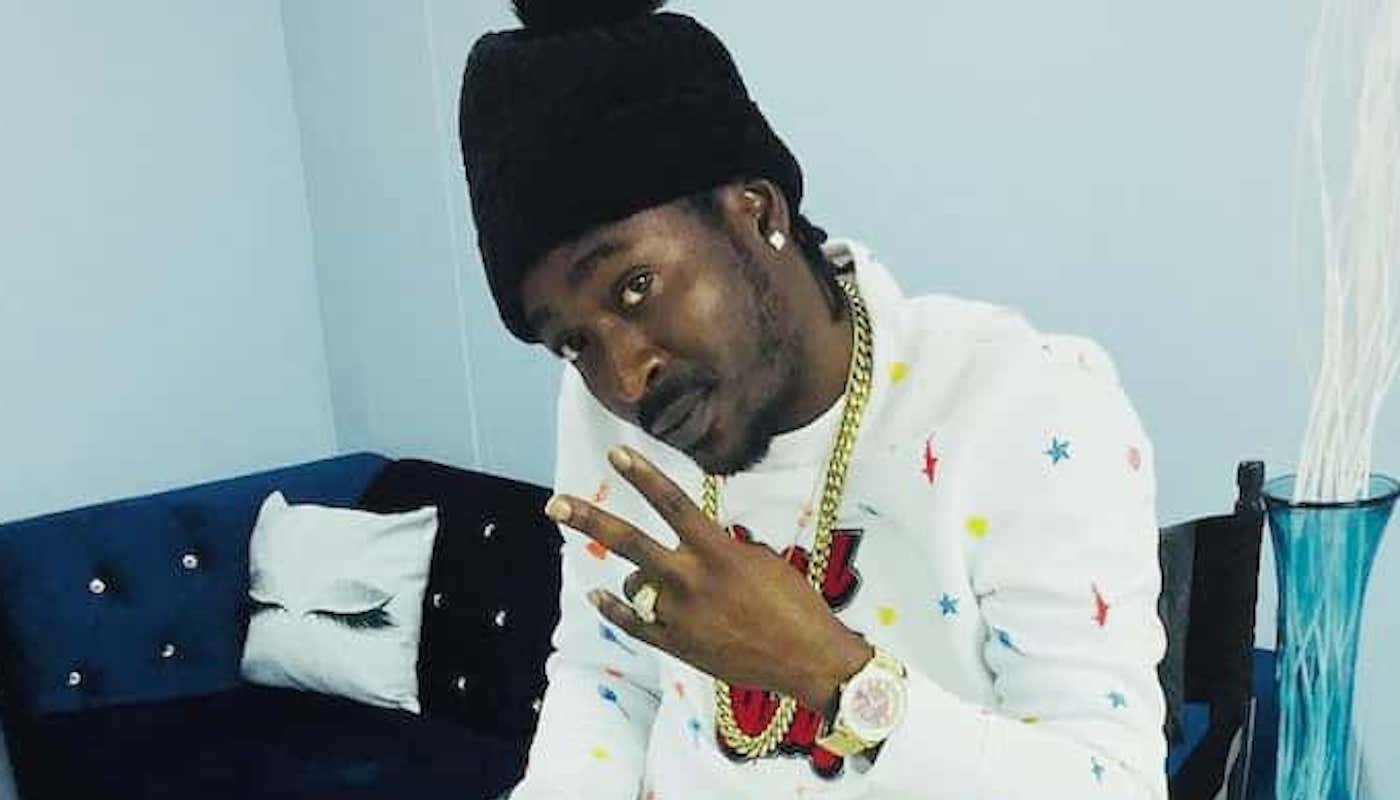 On Wednesday (April 24), rumors surfaced online claiming that Blak Ryno was killed in a car crash last night. A rep for the dancehall star told Urban Islandz that he is alive but didn’t deny that he had been involved in a car crash. His rep now confirmed that he was involved in a serious accident and is being treated at a hospital in New York where he is listed in critical but stable condition.

“I was not authorized to disclose any details about the situation earlier today, but I have spoken with members of his family who gave me the go-ahead to update his fans,” his rep told Urban Islandz. “He was involved in a car crash in New York, a serious one, but they were able to revive him and took him to a hospital. His latest condition is serious, but he is hanging in there.” 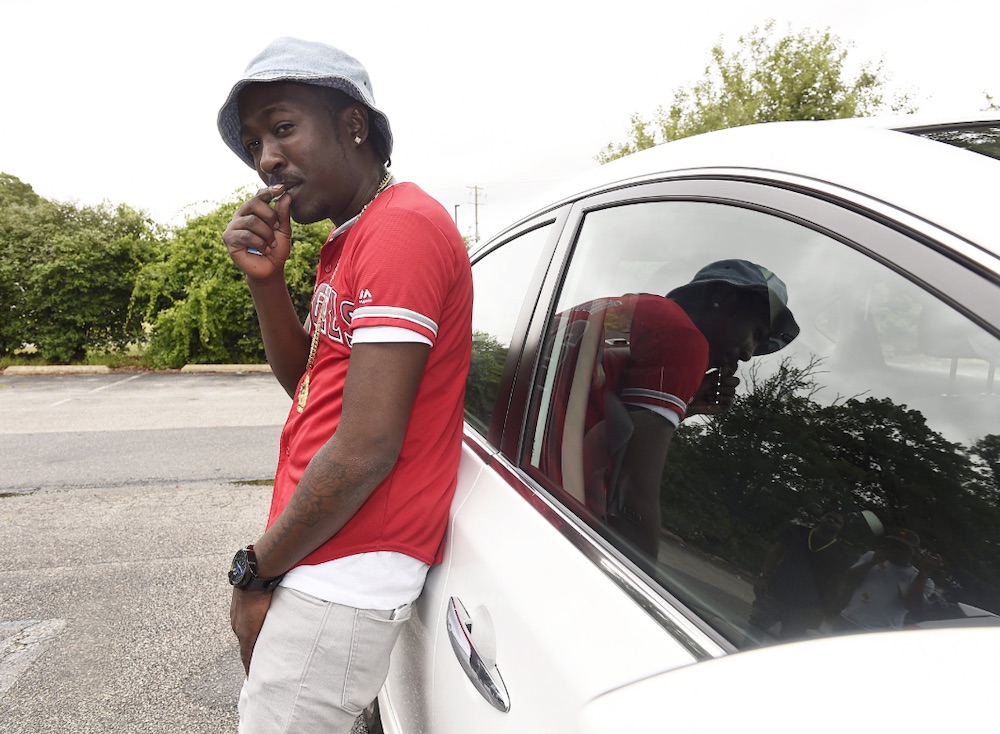 We’re told that he was coming from a party and might’ve been tired when he lost control of his motorcycle. His rep says more details will be forthcoming regarding the unfortunate situation.

Blak Ryno representative says his family is asking for privacy and urged his fans to pray for him as his fight for his life. The dancehall deejay was mounting a major come back to the music scene before being involved in the car crash. 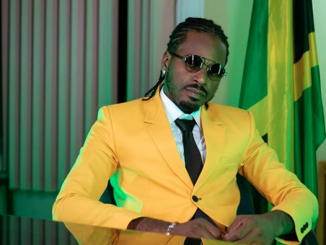 Govana Donates $100k To Student Who Lost Everything In Fire 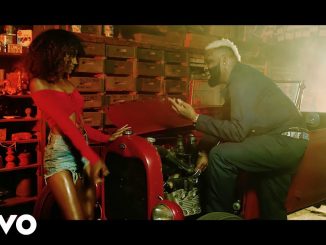 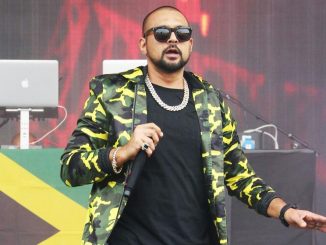