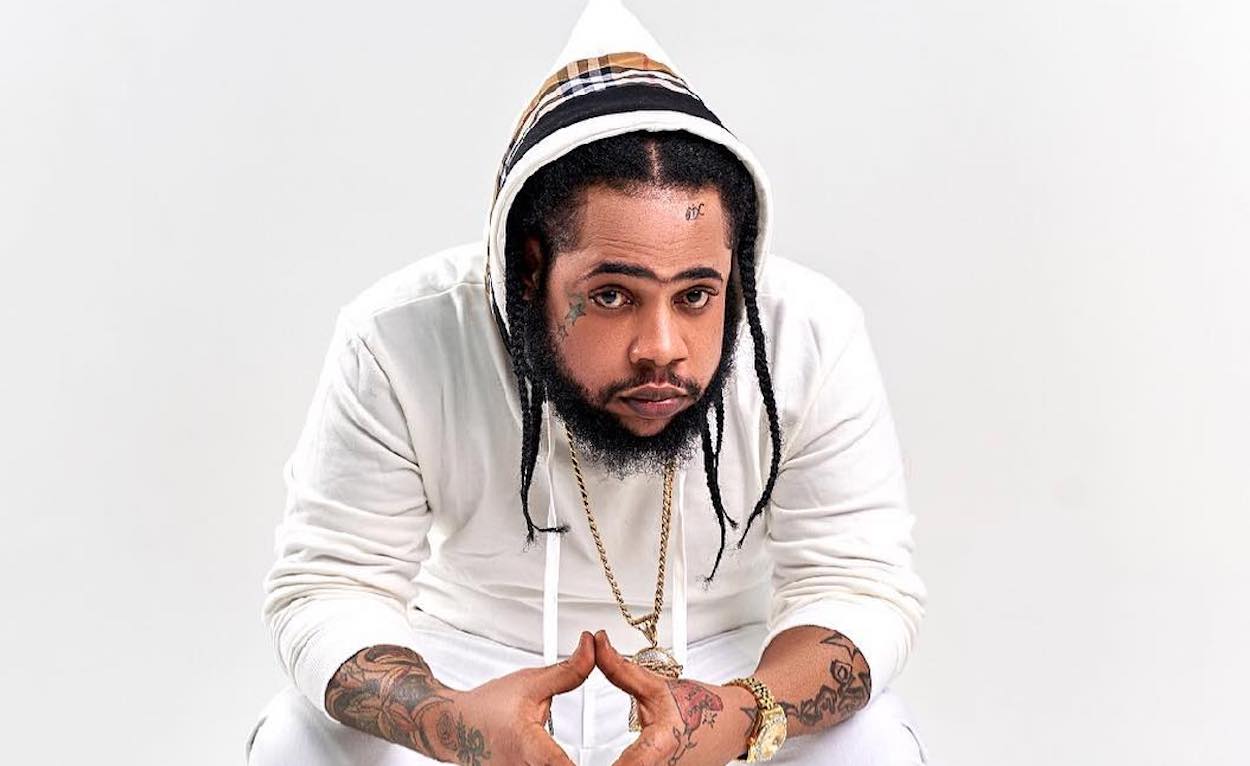 Squash debut show 6ix is Real is still on for this Friday despite rumors it was canceled.

The 6ix is Real concert is scheduled for Friday, March 29 at Sabina Park in Kingston. Earlier this week, rumors surfaced claiming that the show has been postponed to a yet to announced date. Some folks were saying that poor ticket sales may have been the reason behind the show’s cancellation, but Squash’s manager Junior ‘Heavy D’ Fraser confirmed that tickets are in high demand.

“Ticket sales are doing well, and people are calling from all over to get tickets, so it’s generating a lot of interest at this time,” Heavy D said. 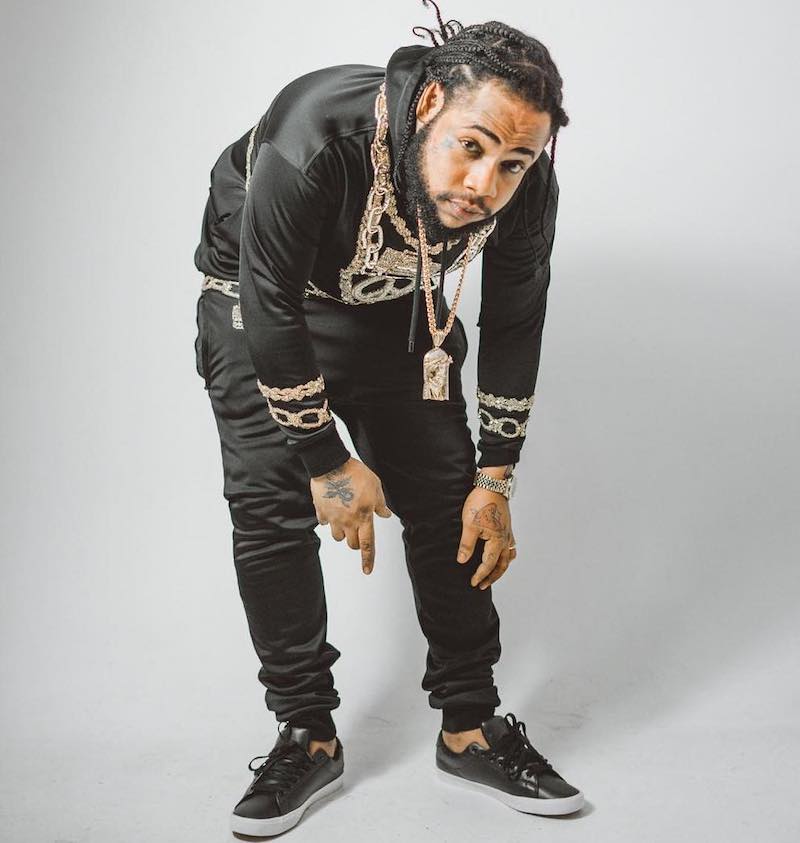 Squash was released from jail following a six-month incarceration in Montego Bay after getting detained in the state of emergency in St. James last summer. Since his release, the Mobay deejay has been a massive hit in dancehall with a collaboration with Vybz Kartel, “Can’t Be The Same,” as well as a few solo singles like “Trending” and “Lavish.”

Among the artists included on the lineup are Aidonia, Teejay, Jada Kingdom, Shane O, and other members of the 6ix crew including Jahvillani and Chronic Law.

“All the artistes on it are working with the band too, so it’s a real show. Squash himself is very excited, full of energy and ready to go and give people the Squash they have been longing to see, the real 6ix boss,” Heavy D added. 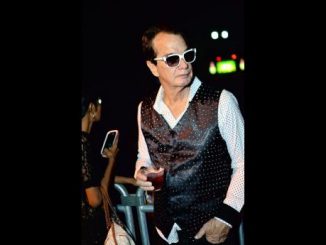 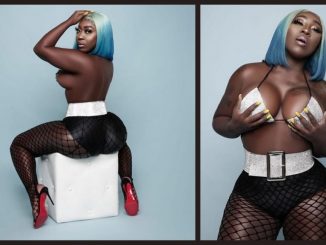 Spice Said On Her IG Live That,”She Isn’t In Competition To Own Dancehall” 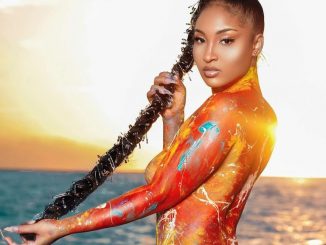 Shenseea Unbothered By Lawsuit, Says The Features On Her Album Didn’t Cost Her A Thing