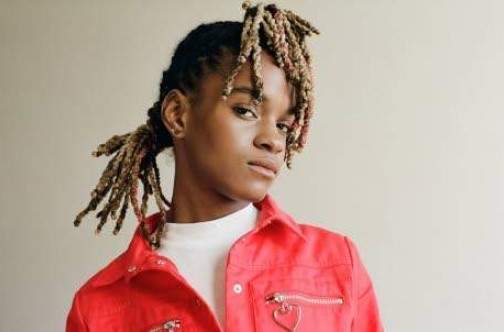 Since its inception in 1994, only five female Jamaican reggae acts have topped the Billboard Reggae Albums Chart.

The latest is singer Koffee, whose EP Rapture debuted in the number one spot this week with sales of 444 copies.

“It’s really a blessing! Glad that everyone’s enjoying the music and I give thanks for the overwhelming support. The team and I put a lot of work into creating the project and ensuring it was the best it could be, before putting it out,” Koffee told the Jamaica Observer.

Rapture contains the title track as well as Toast, Raggamuffin, Blazin and Throne. It was released on March 14 by Promised Land Recordings/Columbia Records.

The first Jamaican female to top the chart was Patra. She spent 15 weeks at number one in 1994 with Queen of The Pack, her major label debut for Epic Records. 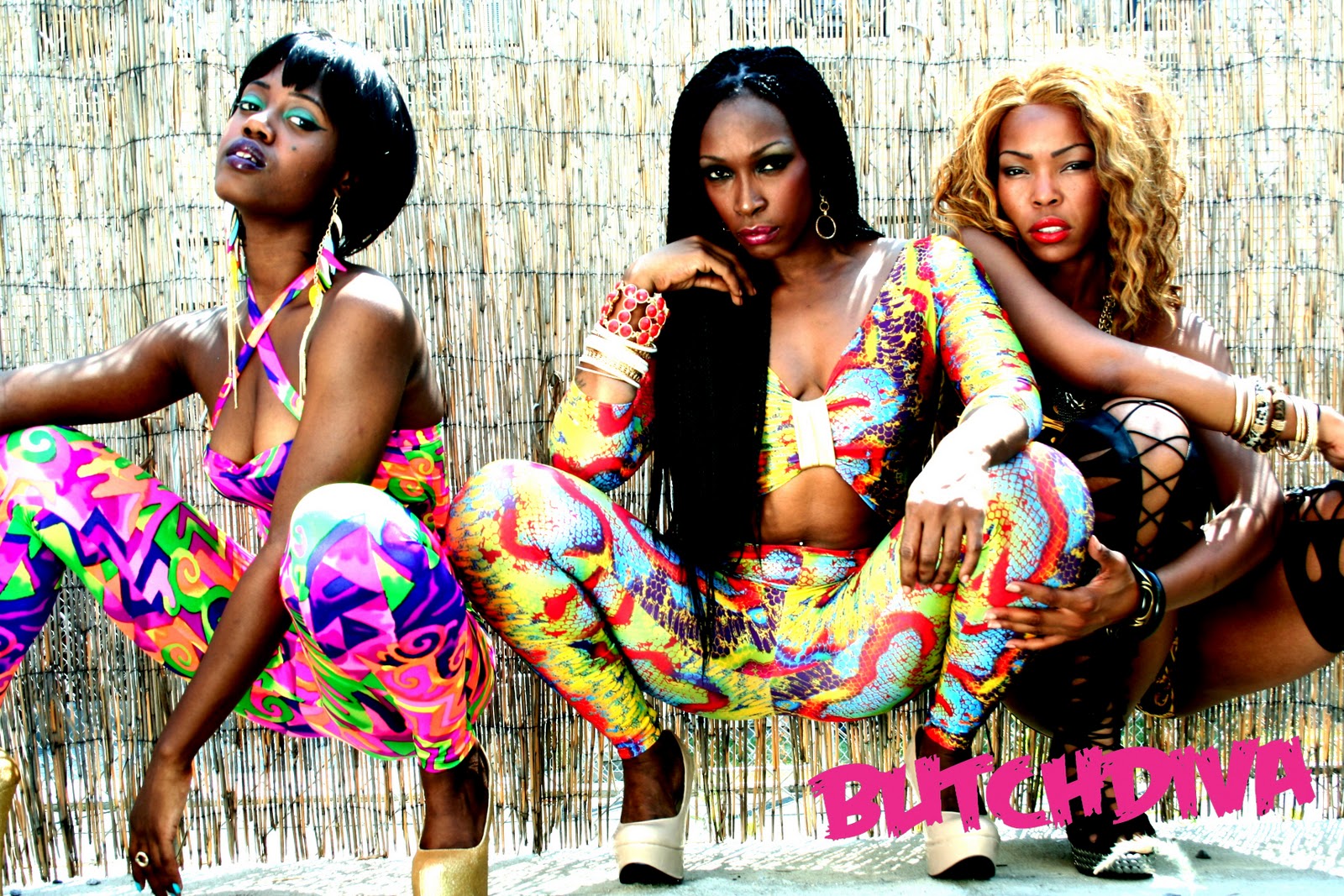 It would be another three years before another female went number one. In 1997, Diana King ruled the summit for six weeks with Think Like A Girl which sold platinum in Japan. That set contained the hits L-L-Lies (number 71 Billboard Hot 100 and number 67 Billboard R&B Hip Hop Songs); and a remake of Dionne Warwick’s I Say A Little Prayer (which reached number 38 on the Billboard Hot 100, number 17 in the United Kingdom, and number one in Hungary).

Seventeen years later, Etana’s I Rise went number one, spending one week there. She repeated the feat in 2018 with Reggae Forever, which was nominated for a Best Reggae Album Grammy.

In 2017, Queen Ifrica’s Climb topped the chart for one week.

Source: Queens of the pack 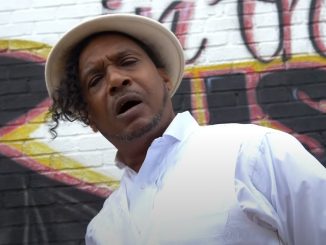 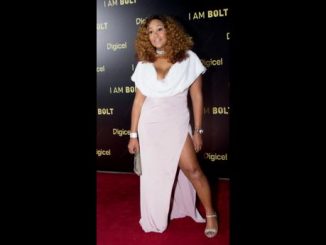 TIFA Spells It Out 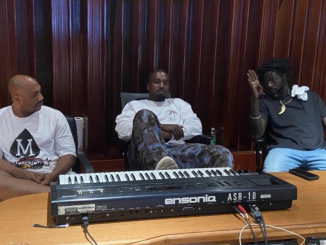 Kanye West In Jamaica, Hanging Out With Buju Banton In Studio