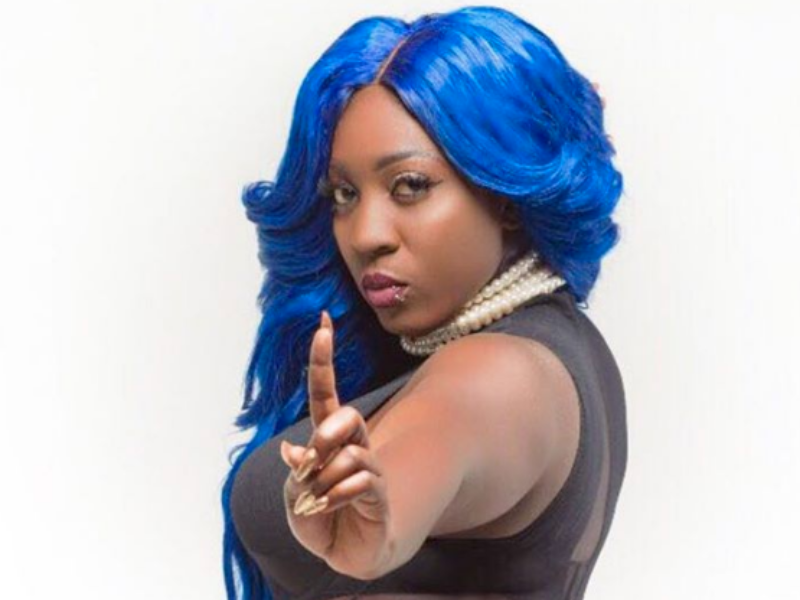 Continuing her campaign for women’s empowerment and as an advocate of Afro-beauty, dancehall entertainer and reality TV star Grace ‘Spice’ Hamilton, will play her role as a philanthropic public figure through an islandwide school tour.

Hinged on her single Black Hypocrisy and its accompanying controversial cover art and promotion, she hopes to connect with young girls, particularly dark-skinned ones, about the perils of skin bleaching.

“We’re going to have a campaign where we select schools island-wide, and I’ll go around and talk to them about their melanin and loving the skin that they’re in,” she told THE WEEKEND STAR.

In Black Hypocrisy, Spice revealed that she has dealt with harsh criticisms throughout her career, because of the colour of her skin.

To get everyone’s attention, the entertainer released shocking images of herself many shades lighter. Social media blogs were sent into a frenzy. She even caught the eye of international media platforms like ‘The Wendy Williams Show’.

“It was a message, and it was meant to raise awareness around colourism, and it did,” she said at the launch for her mixtape last November.

According to public relations manager Cara Vickers, the plan for Black History Month also engages Grace Hamilton Women’s Empowerment Foundation (GHWEF). “We plan to use the foundation, and Spice, to do a ‘melanin magic brunch’ where we have a women’s empowerment afternoon brunch, inviting all women,” she said.

Among the brunch facilitators will be make-up and hair brands and other self-care products.

Though both in one body, Hamilton the philanthropist, and Spice the entertainer, function as separate entities.

“Spice, the persona, is an adult entertainer who goes on stage. Grace Hamilton is the mother of two,” Hamilton said during GHWEF’s launch. She added that she feels broken when fans come up to her and sing her lewd lyrics while she’s with her children.

“There’s a time and place for everything, and I want my fans to be able to know the difference,” she said. Maybe after this tour, they will. 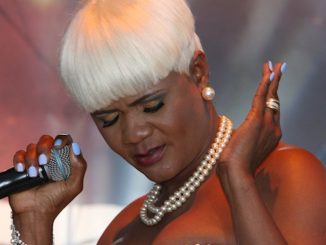 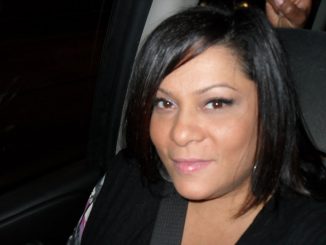 Taking It In Stages 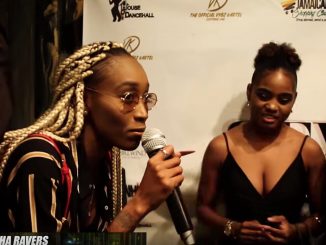