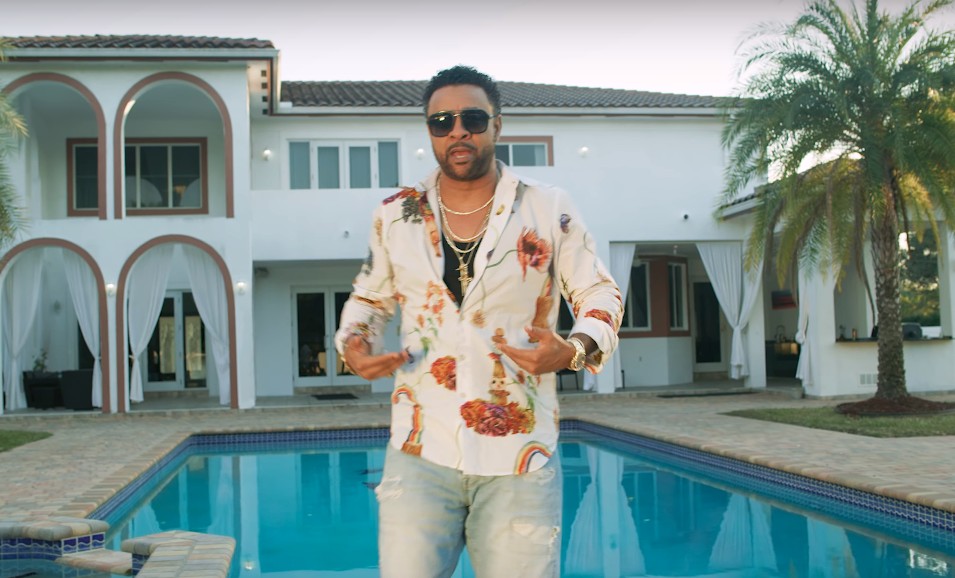 Hey ladies Shaggy is begging you to use him!

The international recording artiste dropped his brand new music video “Use Me” a day before Valentine’s Day.

The hilarious visuals directed by Jay Will, shows several women fighting for happiness with their current partners who fell short with money, attention and love. The solution to their woes after simple says Shaggy who urges them to come and ‘use him.’

Shaggy’s “Use Me” music video comes days after winning the 2019 Grammy Award for Best Reggae album for his collaborative project “44/876” with Sting.

Shaggy and Sting won the prestigious award on Sunday night at the 61st Annual Grammy Awards which was held at the Staples Center in Los Angeles, California.

Watch Shaggy Use Me Music Video Below.

Source: Shaggy Wants The Ladies To ‘Use Him’ After Grammy Win | The Tropixs 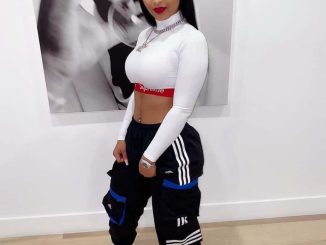 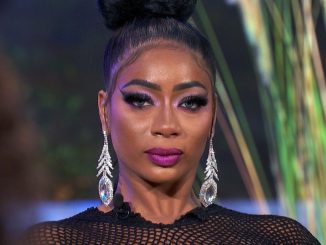 Spice, Queen Of The Stage And The ‘Gram – Artiste Makes History With 2-Million Followers 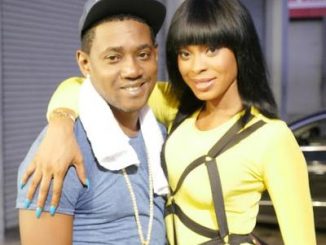