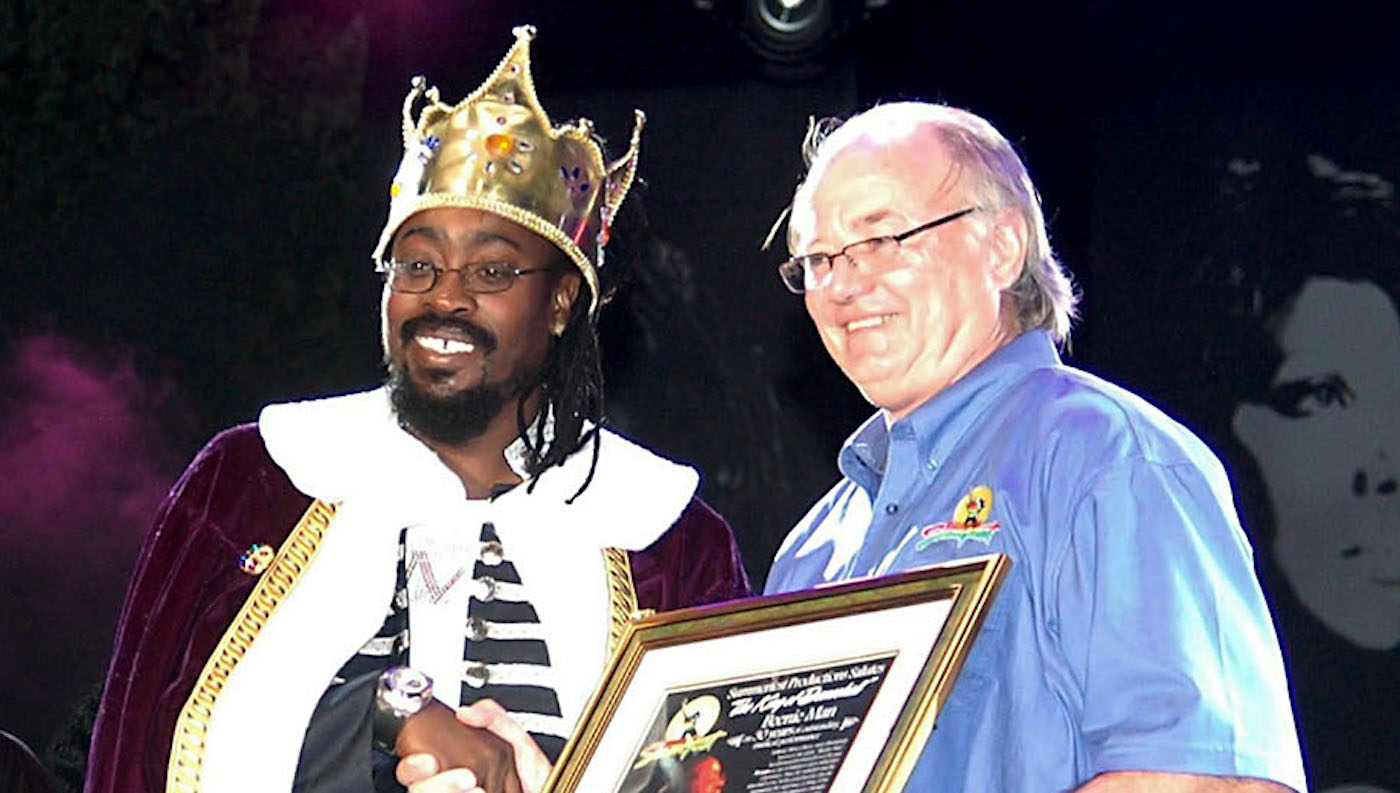 Veteran entertainer Beenie Man has sought to address the ongoing debate on who is the current King of the Dancehall.

“He is one of the biggest names in Caribbean music despite being in prison for years, we are talking about the King of Dancehall, Vybz Kartel,” the anchors said.

Fox 5 NY’s general assignment reporter, Lisa Evers then shared an incredible story about Vybz Kartel’s rise to fame in the Dancehall industry and possible redemption as he awaits a verdict in his appeal trial.

The feature reignited talks among Dancehall fans on who was the current King of Dancehall, while many argued that Beenie Man was still reigning, others said he was dethroned by the “Worl’ Boss.”

On Monday, Beenie Man revealed that does not feel insulted by the opinion of others, about who is the King of the Dancehall.

“People will always be people and they will always say and do what they want,” the Doc said, “As a man weh do the 100% of work, cover all charts, collect all the awards, represent Jamaica 100 million% everywhere, every time mi nuh have nothing to argue about because mi member when dem crown mi King of the Dancehall.”

“There is no debate none at all, there was nobody to say nothing, a now dem a say Beenie Man or Vybz Kartel and now its a debate however that means something is still there,” he continued before blasting social media trolls. 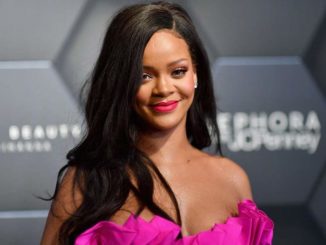 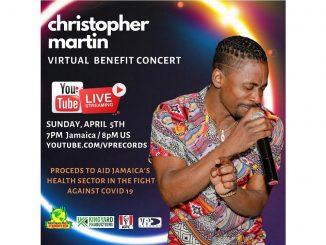 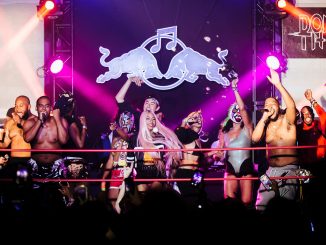