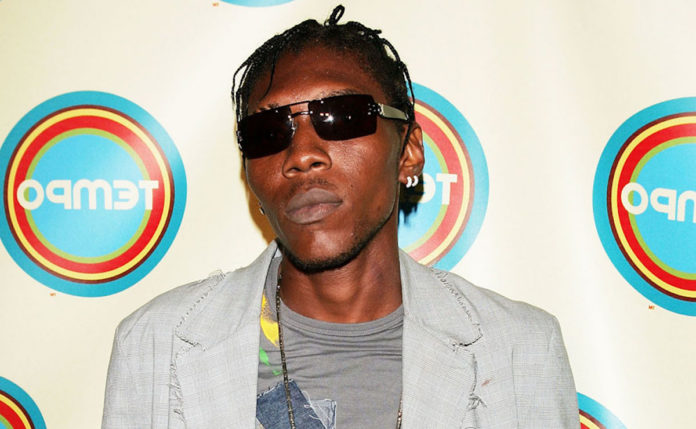 Vybz Kartel is calling out industry players for being lazy.

The incarcerated Dancehall entertainer is known for his worth ethic, despite being behind bars Vybz Kartel still manages to dominate the genre releasing a handful of songs monthly.

In a recent post via Instagram, the self-proclaimed “Worl’Boss” wrote, “Dem man yah Lazy inna music you f**k, but dem want [to] benefit from man talent and diligence… Mi no like hum being dawg.” 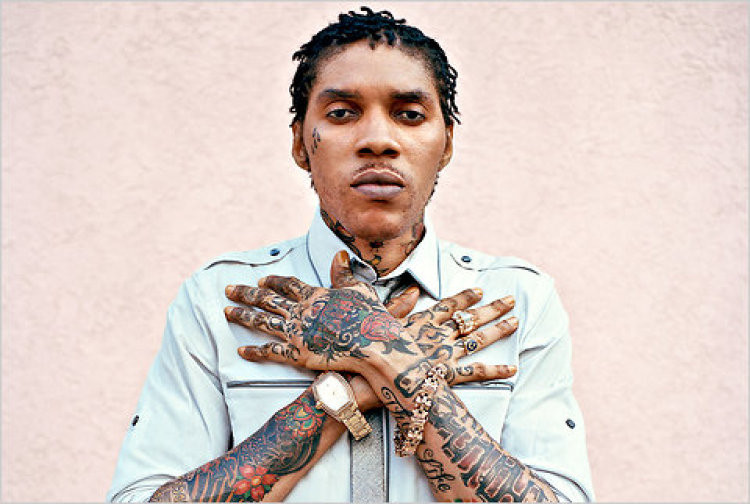 Kartel, along with three other men, including fellow dancehall artiste Shawn ‘Shawn Storm’ Campbell, were convicted in April 2014 for the murder of associate Clive “Lizard” Williams. They were handed mandatory life sentences after a 65-day trial that was said to have been the longest in Jamaica’s history.

They have since appealed the conviction and are awaiting the verdict. 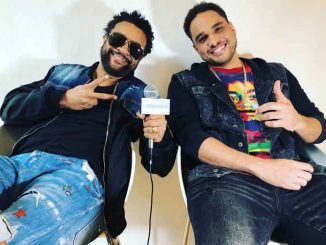 Banana Has Surpassed Expectations, Has What Can Be Considered A World Hit 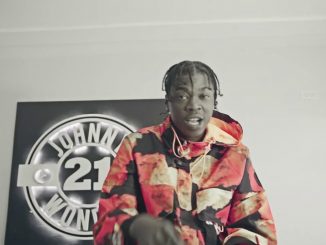 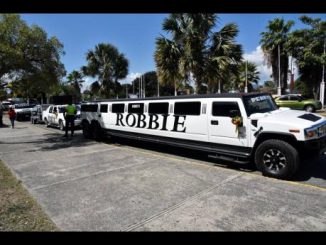 One Final Tour For Robbie Shakespeare