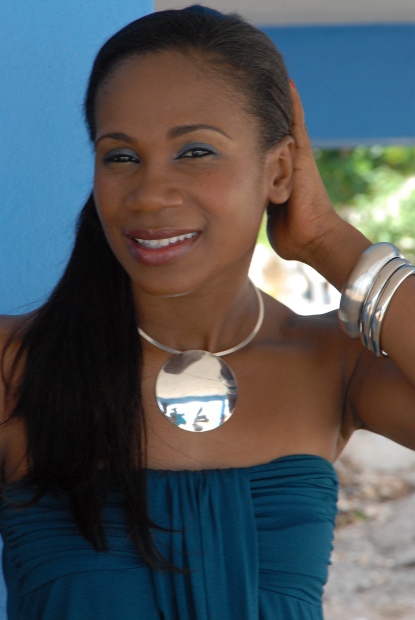 Reggae artiste Sophia Brown has stepped out of her comfort zone to deliver a piece of social commentary, which is aimed at the nation’s leaders.

Brown has teamed up with Ginjah to deliver a song titled Changes, which she said came to her last September, as she reflected on the state of Jamaica.

“With all that’s going on in the world, I started thinking about how I would like things to be and how the leaders can help to create a better society. The song is deep because I think the leaders need a spiritual bath to wake them up to some of the things they are doing. I know it’s not up to them alone to bring the country to change, but they are the leaders and a lot of things must start with them,” she said.

Brown said that she initially intended the song to be a solo project but later changed her mind after she recognise it would need reinforcement.

“While recording it I said I needed a male voice to help me bring the message across. When Ginjah delivers his messages in the music, it’s heartfelt and that’s what I needed for the song. When two people who are dedicated to what they do, and believe in the message they’re sending, it can’t get any better than that. I linked him  up and the rest was history,” she said. 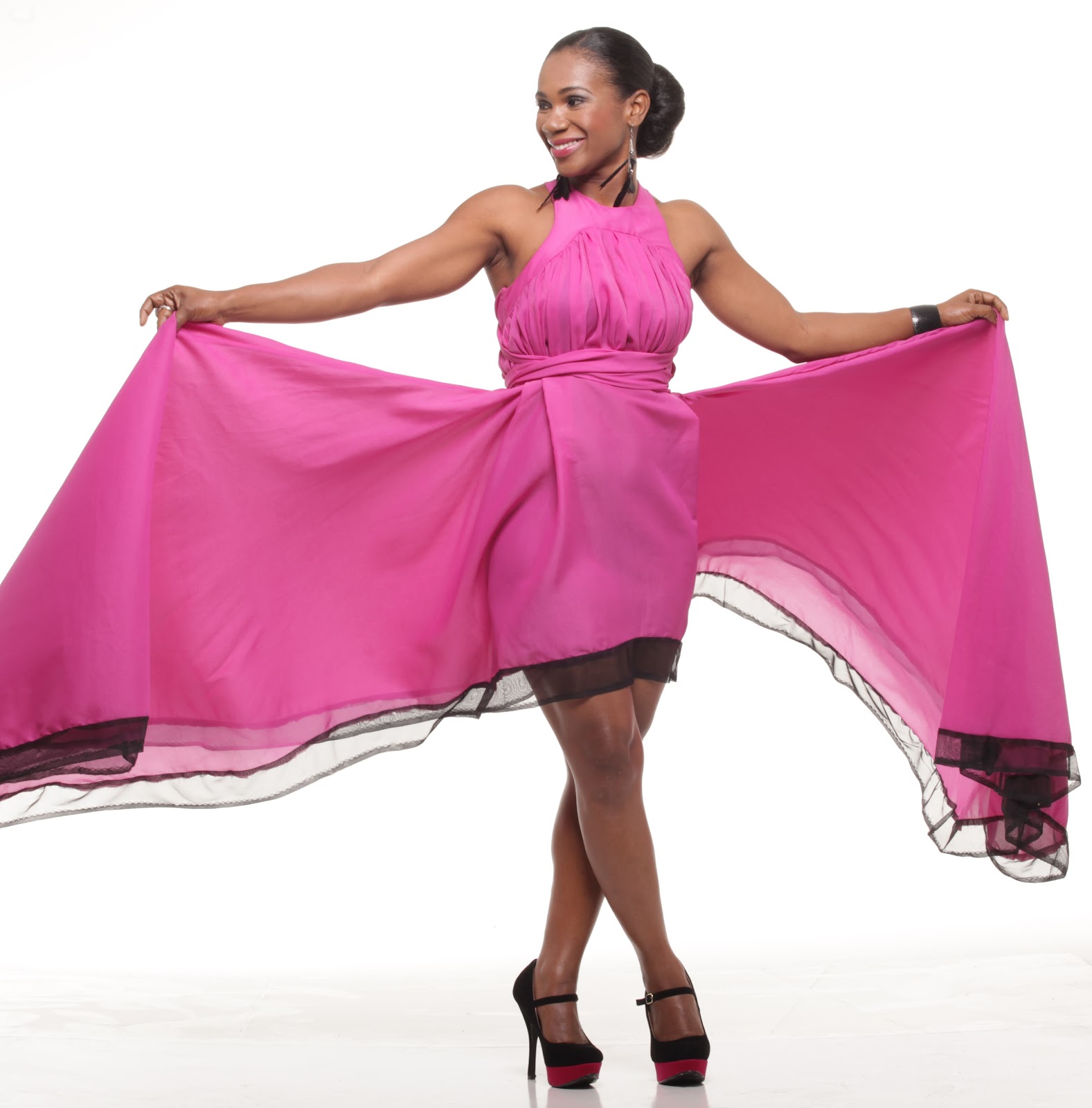 “Right now it’s available on all major digital platforms distributed by Zojak worldwide but I sent the song to someone I had worked with when I was at Universal Records. That person is now at Sony and they are saying they like the song and they want to distribute it, so I’m hoping that will follow through,” Brown said.

In the meantime, Brown says her biggest wish for the track is that it reaches its intended audience.

“We are having a real problem in Jamaica and around the world. We have to get our leaders to start leading by example so the youths can have positive things to follow. I want the song to touch people in such a way that they will want to see changes. Changes are possible but it has to start with a body of people who want to see it happen,” Brown said. 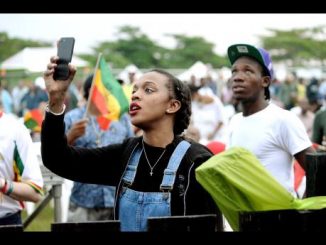 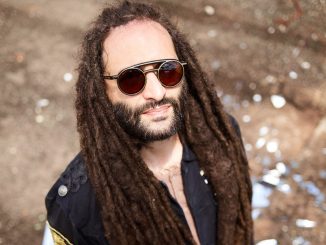 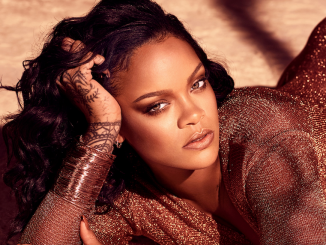