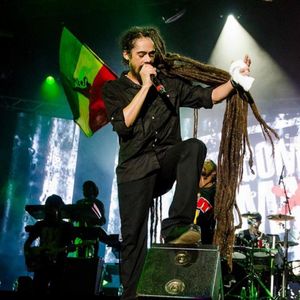 It’s all systems go for the annual Welcome to Jamrock Cruise as the five-day event is slated to set sail on Saturday. With acts such as Jah Cure, Chronixx, Queen Ifrica, Tarrus Riley, Kabaka Pyramid, Bounty Killer and Aidonia among those expected to perform, the cruise, which is in its fifth year, is expected to see its best staging yet.

The cruise has grown tremendously since it was started in 2014, with the number of passengers on board jumping from approximately 2,400 in the beginning to an estimated 4,370. Since its inception, the cruise has always sold out in record time. This year was no different, as cabins were fully booked within three months of the cruise dates being announced. The 2019 cruise dates were announced in the summer of this year, and already more than 50 per cent of the cabins have been booked.

In an interview with Billboard Magazine earlier this month, the cruise’s conceptualiser, Damian ‘Jr Gong’ Marley,s said that he is happy with the growth of the event. 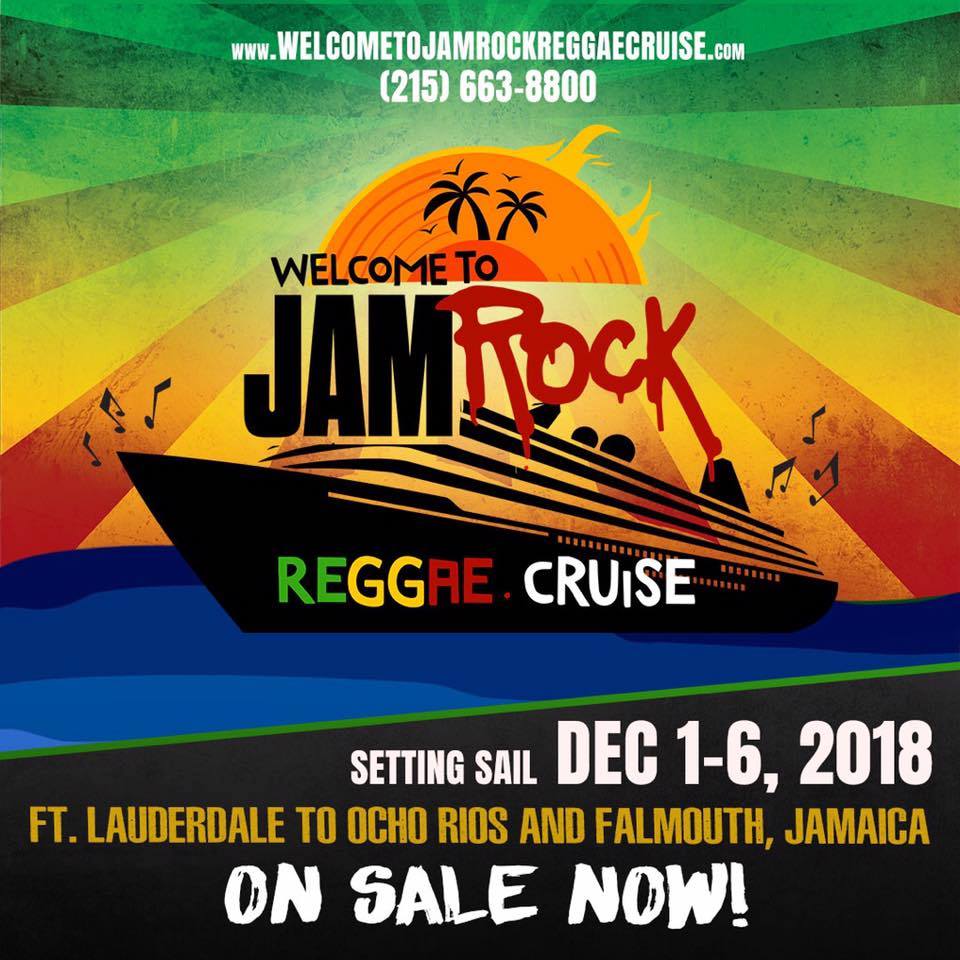 “The response to the Jamrock cruise has definitely surpassed my expectations, especially when it comes to the promotions. I expected we would have to purchase advertising and do much more promotion than we ended up doing, so that’s been a blessing,” said Marley, who will also take the stage with his brothers during cruise.

“The cruise’s success makes a big statement for reggae. Reggae is listened to and enjoyed by people all over the world, but it doesn’t have the profile of other genres, which might be because we don’t sell units. One of

reggae’s missing links is in building up the business side. We’ve always been creators of great music, but we haven’t always been great entrepreneurs, so the cruise shows us how successful the music can be when the business is properly put together.”

The cruise will see passengers aboard the Independence of the Seas depart Fort Lauderdale in Florida on Saturday. They will spend the day at sea on Sunday before stopping in Ocho Rios on Monday for the first Jamaican stop. The ship will then head to Falmouth on Tuesday before spending another day at sea on Wednesday. The cruise will culminate in Fort Lauderdale on Thursday. 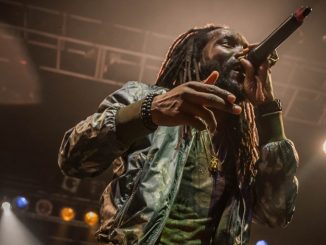 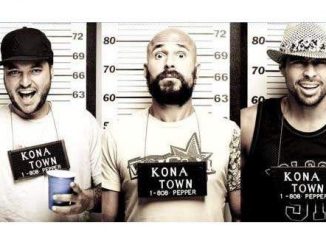 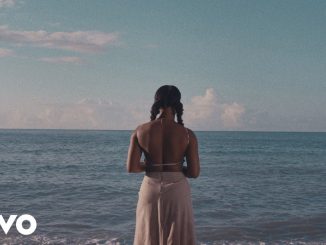