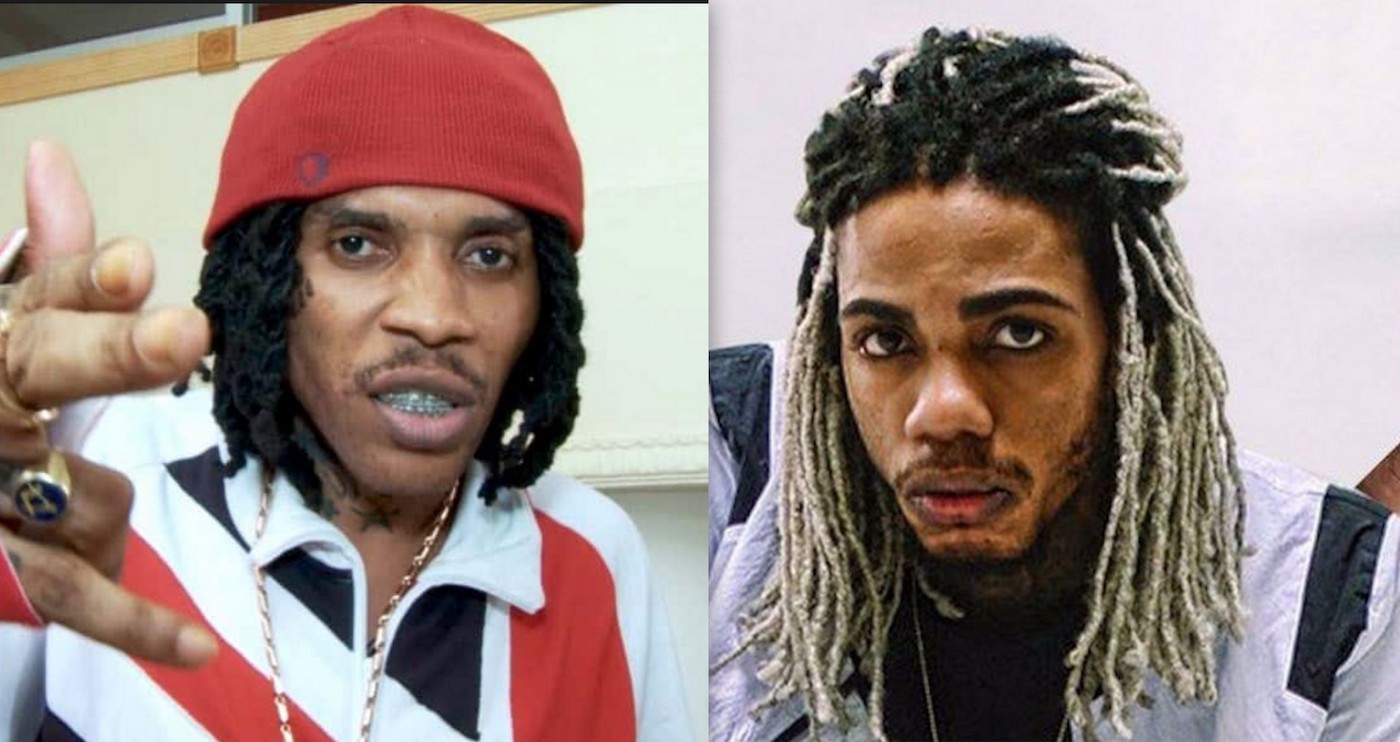 Vybz Kartel and Alkaline have both quietly deletes posts from Instagram raising alerts that they are up to something.

The incarcerated deejay wiped his Instagram account clean over the week as the begins promoting his forthcoming album, Exiled Pharoah. Vybz Kartel announced the album title last month but did not give us a release date. With his latest move to wipe his Instagram account, fans are on high alert that the release date is looming. It could also mean that Kartel is about to unveil something big similar to what Spice did and shocked the internet with her skin bleaching stunt.

While Alkaline didn’t wipe his Instagram account clean, he deleted a considerable amount of his post for us to notice. The move could mean one of two things. One, he is about to drop a new project, or two, he has deleted all of the old posts that are of him with bleach skin and or black eyeball. 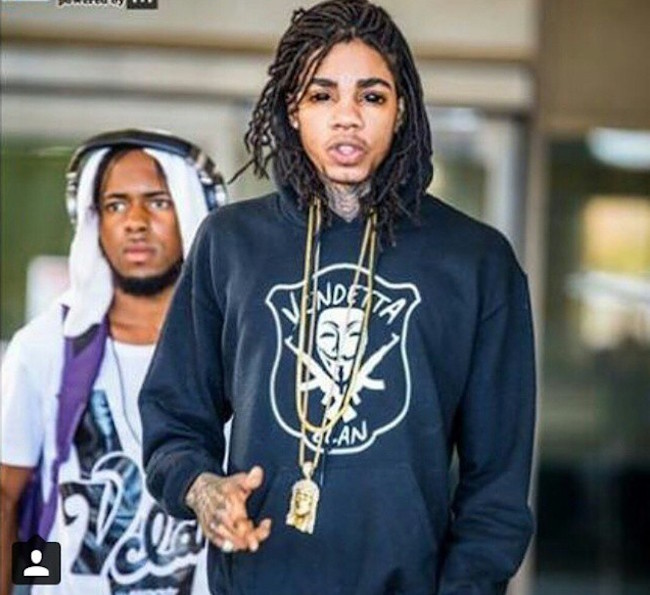 Urban Islandz previously reported that Alkaline has stopped bleaching his skin as his career becomes established in dancehall. Of the hundreds of posts he had on his Instagram account, @Manhimselff, only about a dozen remains.

Both Vybz Kartel and Alkaline have been peppering the airwaves with new music over the past several weeks, as they battle out who will rule the airwaves this holiday season. Last week, Kartel blast the Vendetta deejay for recycling his old songs to make hits. He didn’t say which songs were being recycled, and some Gaza fans are backing up his statement.

Source: Vybz Kartel and Alkaline Quietly Deletes Instagram, Are They Up To Something? – Urban Islandz 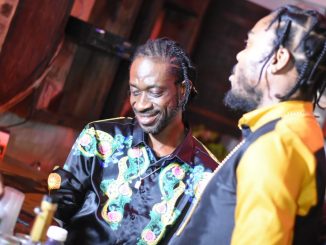 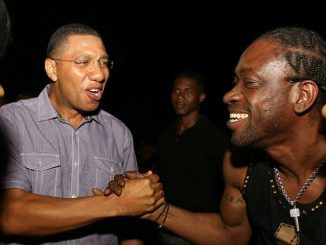 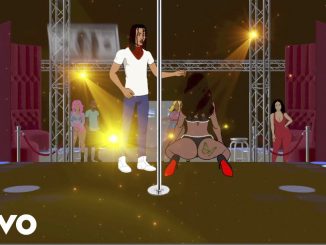