Since 2006 when he bellowed his signature ‘one blood’ on The Game’s It’s Okay (One Blood), Junior Reid has become the go-to artistes for rappers looking for that reggae edge. He keeps the flow going with Mash it Up Again, a song with Jamaica-born rapper Fully Top Dolla.

The song is a joint production between Reid’s JR Productions and GMG Mafia Ent, a company from The Bronx, New York. According to Reid, it is getting steady rotation in New York City and looks headed for major pop charts.

“More than anything, this show sey Junior Reid can still break artiste from any genre. It also tek JR Productions to a next label,” Reid said in an interview with the Jamaica Observer.

While he is pleased to be collaborating with an emerging artiste like Fully Top Dolla, Reid is most excited that the company he started over 30 years ago is still racking up hit songs. JR Productions has rights to Reid’s catalogue which includes his albums and songs, and albums he produced by other artistes.

“When yuh have yuh own label, yuh don’t have to wait on no one. Yuh can move when yuh want to move,” he said.

Nah Settle Down, a song by Barrington Levy, launched JR Productions in 1983, followed by Let Us Pray by Black Uhuru, the group Reid was lead singer for three years during the 1980s. He has produced albums and songs by Dennis Brown, Gregory Isaacs, Spanner Banner and Snow.

It was not until Reid resumed his solo career that he cut his first song for JR Productions. One Blood, released in 1989, was a dancehall and radio anthem that put his career over the top.

Reid, 55, boasts that his biggest songs, including Listen to The Voices, Human Nature and Eleanor Rigby, are self-produced for his label. Those are some of the tracks that comprise his live set.

It’s Okay (One Blood) was a sizable hit for The Game and Reid. It peaked at number 71 on the Billboard Hot 100 Singles Chart, but fared better on the magazine’s Hot Rap Songs and Hot R&B/Hip Hop Songs charts, reaching 16 and 33, respectively.

In 2007, Reid and rapper MIMS went number one on the Billboard Hot 100 Singles Chart with This Is Why I’m Hot. He has also collaborated with Alicia Keys and rap group Wu Tang Clan.

Fully Top Dolla is one of the hardcore acts on the GMG Mafia Ent roster. He has released two albums to date, and is known for the song Mariah, as well as the Bam Bam Remix with Sister Nancy.

Source: This is why we hot 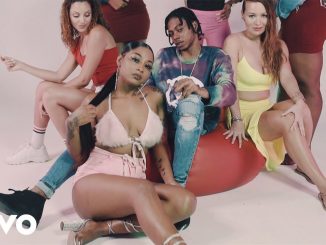 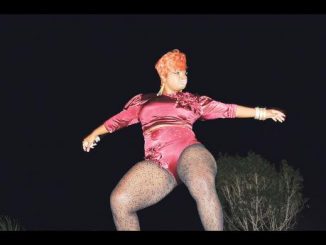 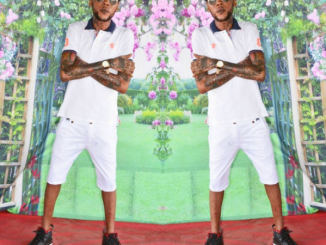