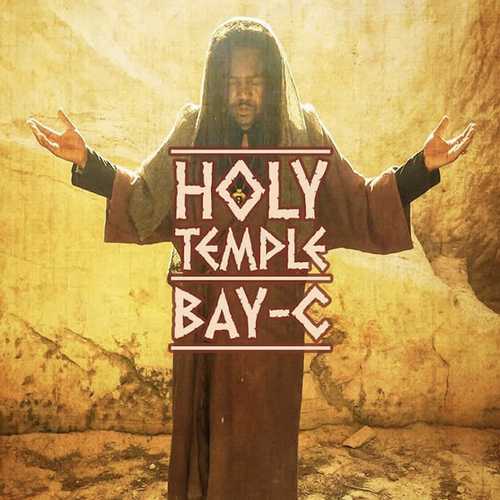 Focused on being a global artist in 2018, Bay-C has curated his debut album “Holy Temple” featuring 10 songs with 10 accompanying videos captured from all over the world. From the Negev deserts of Isreal, to the Alps in Germany to the shores of Jamaica, the body of work is critically acclaimed for its lyricism and spiritual content.

International Bass Vocalist Roshaun “Bay-C” Clarke has unleashed a project worldwide 5 years in the making, his first full length solo album called “Holy Temple”. The project is considered a collection of inspirational and introspective songs and visuals that are put together over the past 5 years by Bay-C. “It is a story of spirituality, love and travel through the eyes of Bay-C. Inspiration came from different events in my life; From friends like Lil Joe, Oneil (Voicemail) and Delus passing, to the birth of my youngest daughter to my solo career, they all fed into this album,” Bay-C shared. 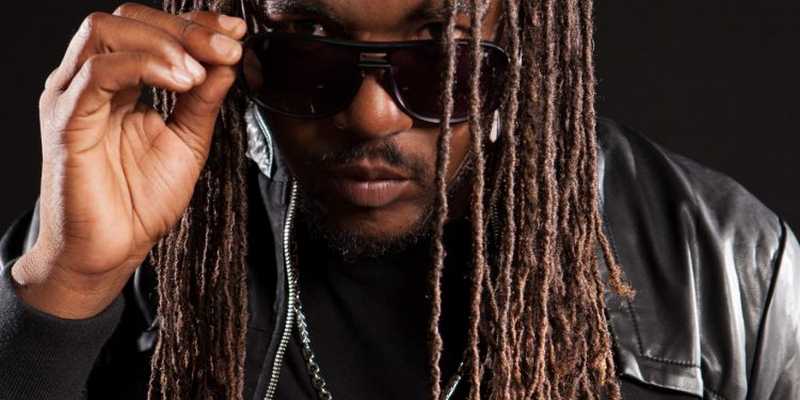 The “Holy Temple” album is officially released on November 16 on all digital platforms distributed by Bombrush Records and The Orchard. The visuals for each single will follow subsequently weekly until the end of the year. “The videos were shot and edited by Benjamin Lidsky. We shot visuals all over the world from the Negev Desert of Israel, to the German Alps to the shores of Jamaica,” Bay-C continued.

Bay-C admits that 5 years is a long time to be working on an album but believes nothing is done before its time, and now with a new inspirational and spiritual wave in music the timing is perfect. “I think it’s a new energy globally. It’s that time in the world where people are more enlightened and seek more depth spiritually, the music needs to support that as well,” Bay-C added.

The project is the first full length album for Bay-C as a solo act and shows his growth as an artist. “Holy Temple” highlights the roots and alternative side to Bay-C more than the hardcore dancehall personality fans are used to, but the artist assures listeners that “Holy Temple” is still 100% Bay-C, showcasing his full range of vocals. The 10-track project is also a fully visual one with 10 corresponding videos. The first single from the project “Run From Poverty” is already gaining traction.

Dancehall superstar Bay-C is on a “Journey To Greatness”. His journey began Straight Outta Portmore with fellow band members of, then soon to become, world famous super group T.O.K. The quartet dominated the Reggae and Dancehall genres for over a decade, releasing two Platinum sold albums and landing on the Billboard charts with several singles.

Not long after cementing his career as a Dancehall superstar, Bay-C founded his own recording label, Bombrush Records. The label released the compilation “Bombrush Hour” in 2009 in Japan to rave reviews. The multi-talented musician, since then, has produced some of the Caribbean’s leading acts, including: Damian Marley, Machel Montano, Bunji Garlin, Sizzla, Beenie Man, Bounty Killa, Vybz Kartel, Mavado, Gyptian, Assassin and Tarrus Riley.

Most recognized for his bass toned voice within T.O.K., Bay-C got his name from female fans screaming “bassyyyy!!!”, whenever he spoke at concerts. His style within the group can be described as rapping in Patois, the local Jamaican dialect, and always represented the ragamuffin or bad boy persona within the quartet.

In 2014 Bay-C, in conjunction with fellow T.O.K. member Craigy T, embarked on his most ambitious venture yet, the launch of his own music festival. Hosted on top of the highest mountains in Jamaica, the Blue Mountain Music Festival is a weekend celebration of music, art and culture all with the city of Kingston as the back drop. Top acts such as Third World, Chronixx, Tanya Stephens, Freddie McGregor and many more have performed at Jamaica’s very first winter festival.

As if the festival was not enough, the very same year, Bay-C shocked his fans and fellow dancehall lovers worldwide with the launch of ListenMi News. The very first news show of its kind in the Caribbean, Bay-C delivers the latest local, regional and international latest stories in the form of music. The response has been ground breaking. By combining music and visuals with current affairs, Bay-C has found a way to communicate with children who would otherwise not be interested in the news of the day. Expounding on that, Bay-C has carved out an ‘edu-tainment’ niche market, offering customized packages for corporate clients and events. In 2015, the dance track “Flow” by UK producer Lokate, on which Bay-C was featured, got placed in the popular game Need For Speed, a feat rarely attained by Dancehall acts. This success story in addition to brewing challenges within T.O.K., lead Bay-C to announce the launch of his solo career officially. By the first quarter of 2016, Bay-C released his debut “Better Must Come EP” to critical acclaim.

The lead single “Eye For An Eye” saw Bay-C revealing a deeper Reggae side to his brand, sending a strong message of anti-violence. The video for both this single and the title track “Better Must Come” were shot in Germany. His popularity in Europe only grew when the track “Rude Gyal Swing” by producers DeeBuzz and Hard 2 Def featuring Treesha and Bay-C went to the number one spot on the German Urban Charts. The hit single “Love You” featuring Panamanian superstar Lorna, which dominated airwaves in Latin America, has also added to the booming solo career of Bay-C. 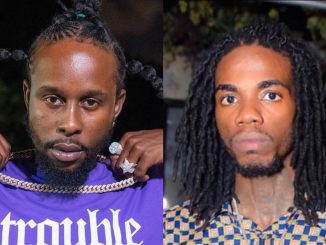 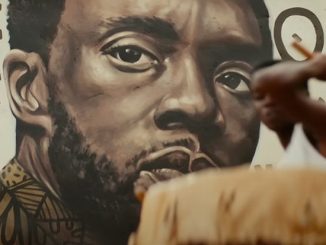