Sting and Shaggy spent a 17th week at number one on the Billboard Reggae Album Chart with 44/876. The set prevents Rebelution’s resurgent Free Rein from moving into the penthouse.

Free Rein, which is number two, knocked 44/876 from number one three months ago. The following week, 44/876 reclaimed the top spot.

Former chart-topper Everyday Life, Everyday People, by Slightly Stoopid, inches up to number three. It sold an additional 100 copies last week to bring its haul to 13,464 copies, the third-best seller for 2018.

South of 5th by Mayday moves to number four with 2,259 copies, after selling 97 copies over the past week, while Iration’s self-titled set, also a former number one, is number five with sales of 8,409.

Stony Hill, the Grammy-winning set by Damian Marley, is number six. It sold an additional 64 copies for total sales of 22,090 copies.

Lovers Rock by Estelle, released by VP Records one month ago, has sold 798 copies to date and holds the number seven spot. Reggae Gold 2018, that company’s successful, long-running compilation series, is number eight after peaking at number three in August, and has registered sales of 1,792.

One of the albums touted for a 2019 Best Reggae Album Grammy Award is Rebellion Rises by Ziggy Marley. It re-enters the chart at number nine with an additional 50 copies sold for total sales of 7,840 copies.

After reaching number five, Dennis Brown’s King Jammy Presents: Dennis Brown Tracks of Life, fell out of the top 10 last week. It rebounds to number 10 this week after selling 46 copies, and has figures of 255 copies. 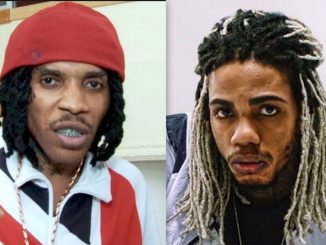 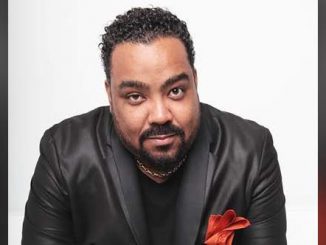 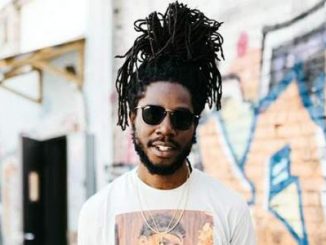