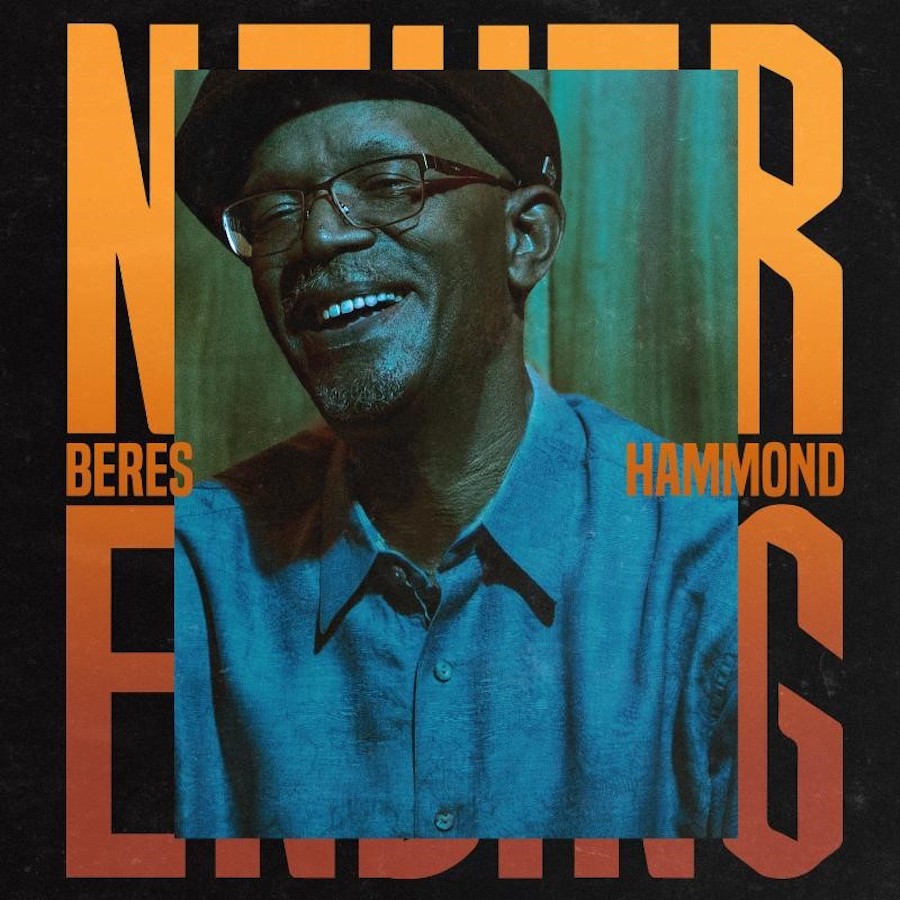 Beres Hammond new album “Never Ending” is now out and you can listen below.

Reggae icon Beres Hammond comes through with his new album titled “Never Ending,” a body of work that showcased his legendary status in Jamaican music. Known for his timeless music and his simplistic delivery, Hammond gave us what is shaping up to be another classic album. The 14-track project carries on Hammond’s tradition of romantic ballads with sensitivity and swagger.

On the album you will find singles such as “I’m Alive” for which he released a music video yesterday. “Only One,” “My Kinda Girl,” “Love Forclosure,” and the titled track “Never Ending” closes out the project.

“Me have about three generations of fans and it’s a beautiful thing, but I never really wanted to know why, as long as it is working, let it gwaan (go on) and work,” Hammond told Billboard. “I think it is the gentle manner in which I present my songs, I make it so easy for everyone to have access to an easy melody and easy words. I just do my thing in the simplest of manner so that a child can sing it, an older person can sing it, everybody can sing it!”

Drake once tweeted that he wants Beres Hammond to sing at his wedding, but he never get to marry Rihanna at the time, so only time will tell. 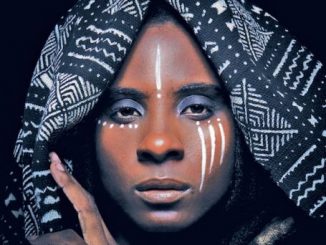 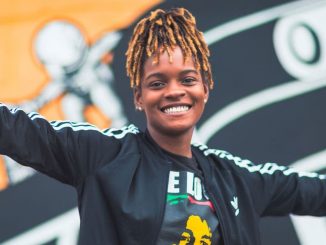 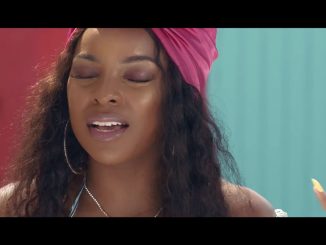