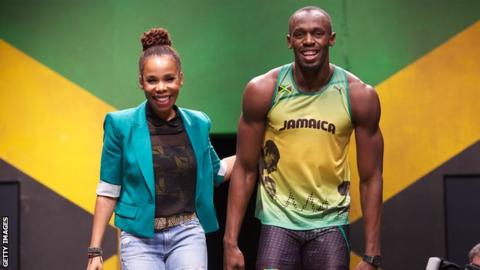 Bob Marley is one of Jamaica’s favorite sons, but it is the late musician’s daughter who is hitting the headlines for her part in the nation’s latest sporting success.

Jamaica have become the first Caribbean team to qualify for a women’s football World Cup and it’s Cedella Marley – the first-born daughter of Bob – who the Reggae Girlz have to thank.

In 2010, their team ceased to exist, only for Marley to come on board four years later as an ambassador and sponsor and help turn their fortunes around.

That turnaround was completed in Texas on Wednesday evening, when Jamaica defeated Panama on penalties in the Concacaf Women’s Championship third-place play-off – a feat that has been described in the Jamaican press as “almost super-human”.

Twice Jamaica took the lead over Panama and twice the Central Americans equalised, before Dominique Bond-Flasza scored the winning spot-kick to send the ‘Reggae Girlz’ to next year’s World Cup in France.

“Big up to Cedella Marley for putting her neck on the line for us,” head coach Hue Menzie said after the game.

As fate would have it, their qualification comes on the 20th anniversary of the men’s team reaching their first World Cup, in 1998 – also held in France.

Previously a singer in the family band ‘Ziggy Marley and the Melody Makers’, Cedella, 51, is now the chief executive officer of her late father’s record label as well as a fashion designer – creating Jamaica’s kit for the London 2012 Olympics.

Eight years ago, the Jamaican Football Federation (JFF) cut funding to its women’s football team, totally disbanding it, leaving the team unranked in the Fifa world rankings due to three years of inactivity.

But in 2014, Marley became the team’s official ambassador and has been working with the Reggae Girlz ever since, almost single-handedly reviving them.

She recently told BBC World Service how she thought the team would become “a very dominant presence” in women’s football, should they ever receive the same amount of investment the nation’s track and field stars receive.

“The Reggae Girlz have held their own against some of the best, mainly on raw talent and passion for the sport,” Marley said.

They will bring that passion to English soil later this month as they play Nottingham Forest Ladies in a friendly on 28 October.

The Reggae Girlz will then turn their attention to next year’s French adventure – but not before plenty of celebrations back home. 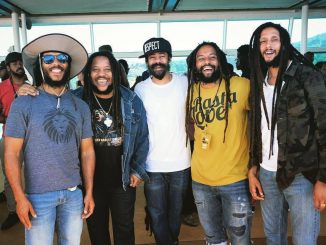 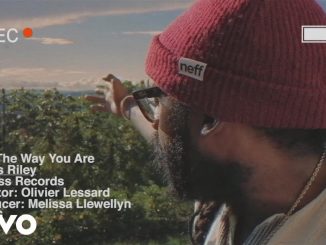 Tarrus Riley – Just The Way You Are 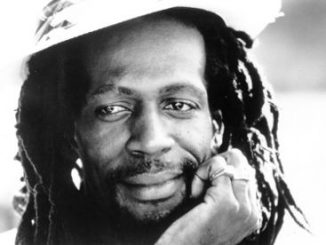