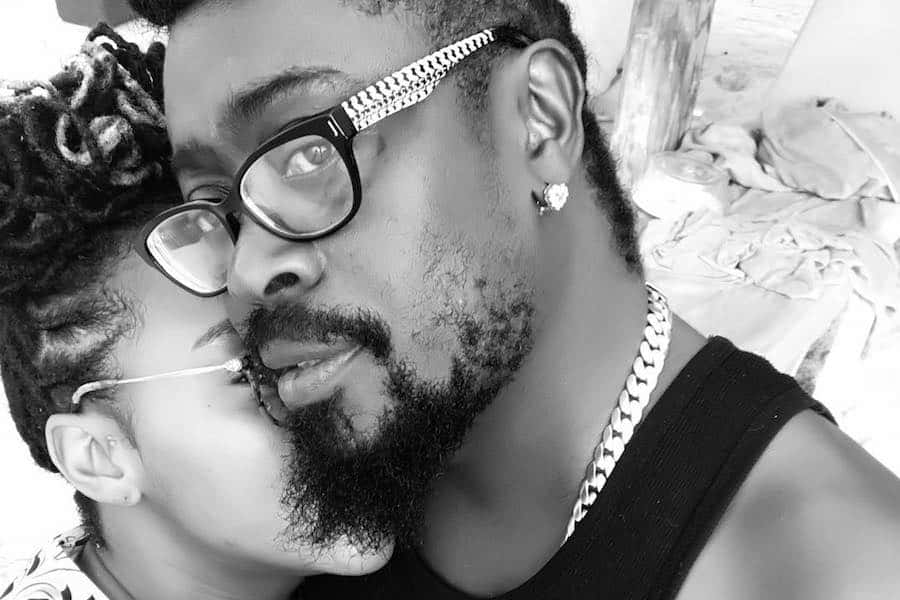 Beenie Man and Krystal Tomlinson have reportedly welcomed their first child together.

Sources close to the couple revealed that the Dancehall veteran’s 28-year-old girlfriend gave birth in the last 24 hours.

The child, said to be a girl, is on the incubator at a prominent medical facility as the baby was a bit early, according to unconfirmed reports.

In July, Krystal Tomlinson announced her pregnancy with Beenie Man after several years of dating.

She also disclosed that the “King of the Dancehall” deejay cried literal tears, thanked God and his partner for such a blessing.

Beenie Man, real name Anthony Moses Davis, and Krystal Tominson could be heading for wedding bells soon as she recently revealed she is so happy she might just get married without revealing it. 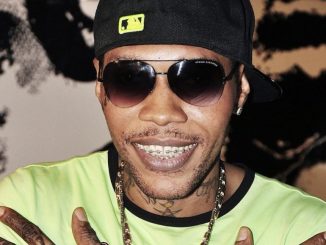 Vybz Kartel Gives His Opinion; That Somehow Someone Is Tampering With His YouTube Streams, Other Artist Experience The Same Thing With Lower Stream Numbers 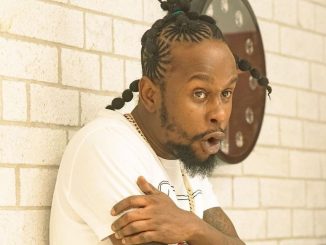 Popcaan Releasing ‘Fixtape’ The Documentary, Which Will Keep The Buzz Going For Fixtape 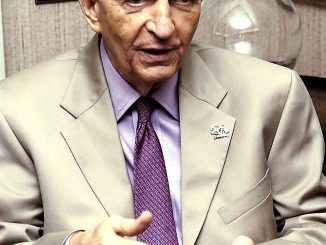