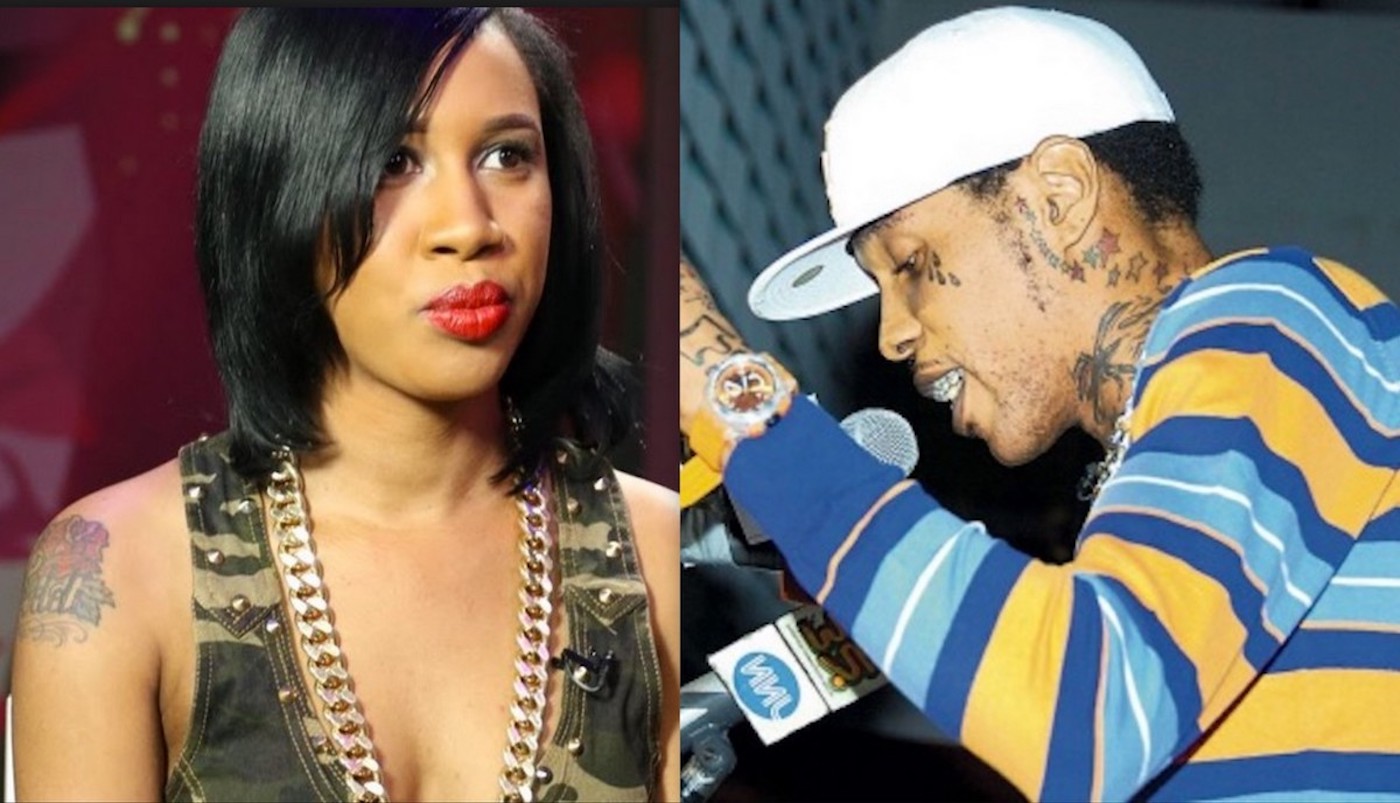 Vybz Kartel‘s former protege Vanessa Bling is in a full-on comeback mode as she prepares her new EP to flood the airwaves with some new music. Just last week, Bling drop her new video “10 Bags” and now she is getting ready to drop more new music. Speaking with Anthony Miller on ER last weekend, Bling opened up about Vybz Kartel and her plans to take her career international.

“Sometimes you have to just take some time off to revamp and come back,” she said. “[Because] you know I started off as Vanessa Bling aka Gaza Slim, but in 2010 you guys get more of Gaza Slim and then after that you get Vanessa Bling, so it’s time to get Vannessa.”

According to the “Independent Lady” singer, Vanessa is the classier side. She also explains why she now has more appeal on the international scene than locally. “Vybz Kartel always say to me that ‘Vanessa you’re an international artist you’re global’ and that was the path we were heading and apparently things didn’t go as we wanted it to go,” she said. “But I am here to represent and make him proud because he always wants this for me, he is always like ‘Vanessa you’re my Rihanna, you’re my Beyonce, you’re my this.’”

Vanessa Bling added that she is ready to take over the dancehall industry once again and make Vybz Kartel proud. “I am ready to make him proud, and as you can see Rihanna is from Barbados and did it for Barbados, Nicki Minaj is from Trinidad so am Vanessa Bling and I am going to do it for Jamaica just watch,” she continues.

Vybz Kartel is currently in prison awaiting the outcome of his appeal case which was aired in the high court in July of this year. A verdict could be announced sometime during the fall, but his fans are hoping that he will be released from prison before Christmas. 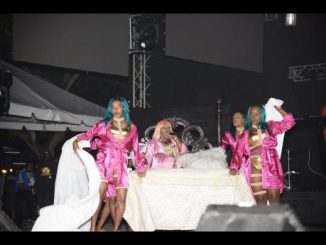 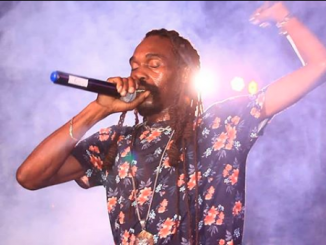 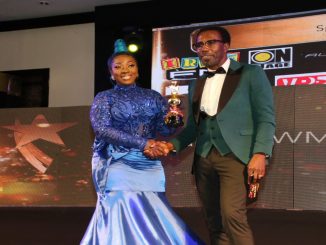 There Will Be No IRAWMA This Year