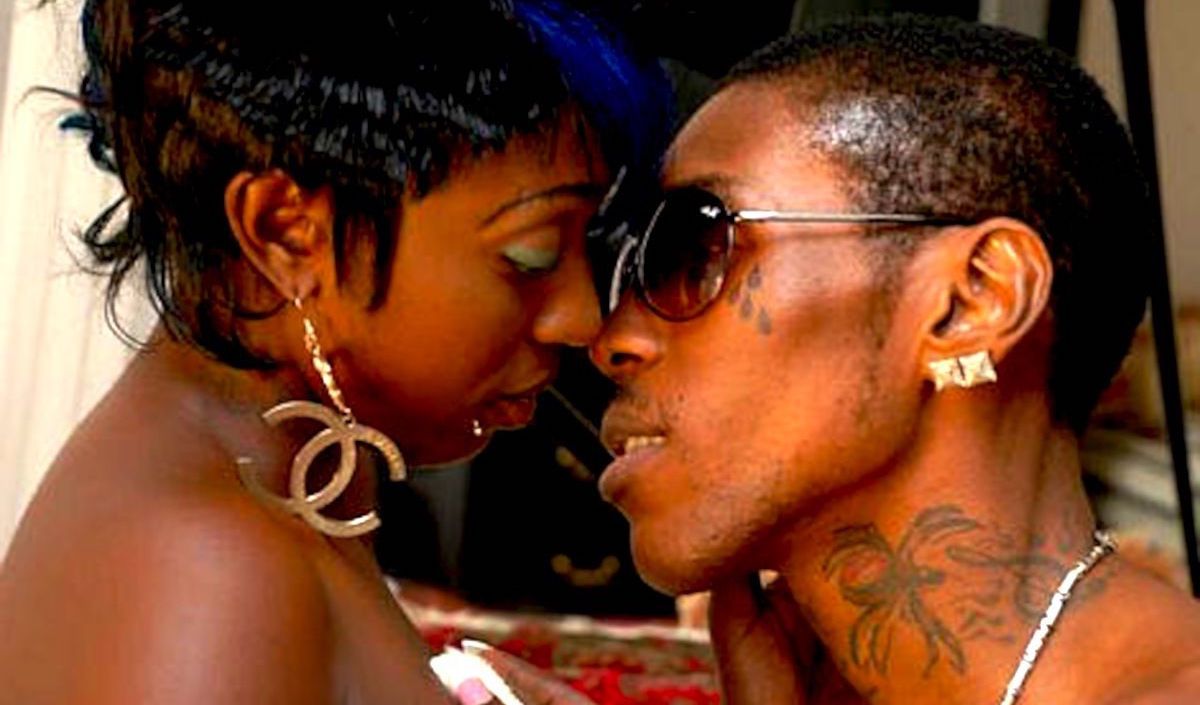 Vybz Kartel and Spice got some new music coming your way.

When Vybz Kartel and Spice get together on a track, it can only mean one thing, another mega dancehall hit. Perhaps it’s time that these two drops a joint album. Even Kartel himself admitted that they have a whole lot of music together. “[Spice] we have more collabs than Yemen have Arabs,” he wrote in the caption of a preview of the new song and video.

The two clips we’ve seen so far features Spice and another man whose hands closely resembles that of Vybz Kartel. There are some speculations that the “Sheets” deejay once again utilize the services of Kartel’s doppelgänger who she used in “Conjugal Visit.”

In one of the clips below, you can see Spice chilling poolside in her bikini while talking on the phone with the incarcerated hitmaker. “I will never disrespect you ever, my friend my love I don’t want no other,” the new queen of the dancehall sings. 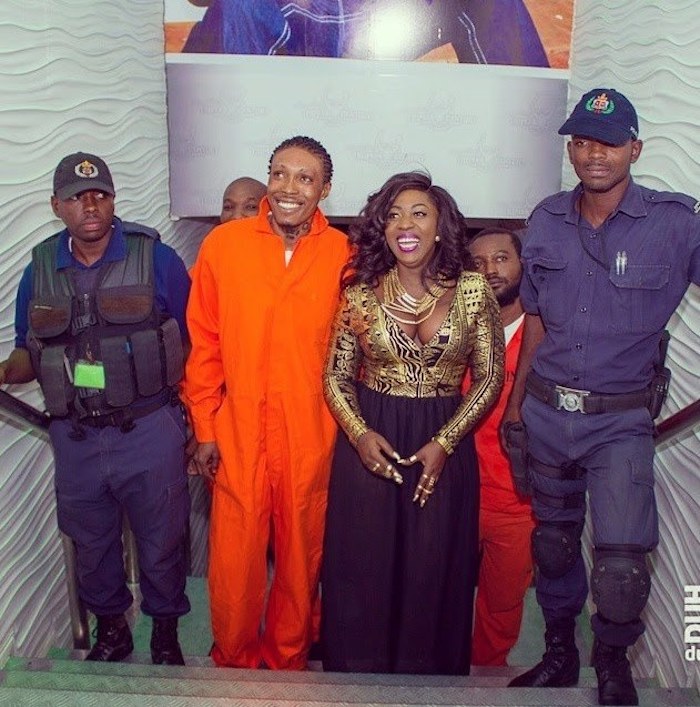 The “Needle Eye” deejay has never been shy about her love for the Worl’Boss and even crowned him the king of dancehall and herself the queen. It turns out that the love and respect is mutual since Kartel has never been shy about his feelings for Spice. Let’s see what they’ve been cooking up in the studio this time around. It should be another hit.

Watch the clip below and scroll right for more videos. 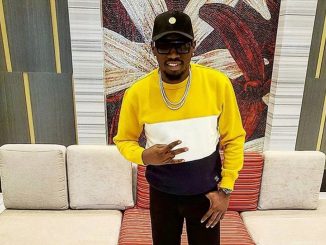 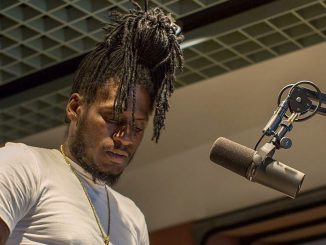 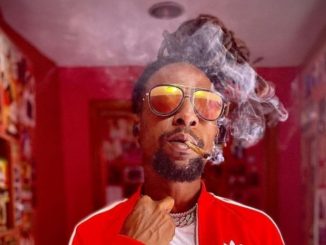