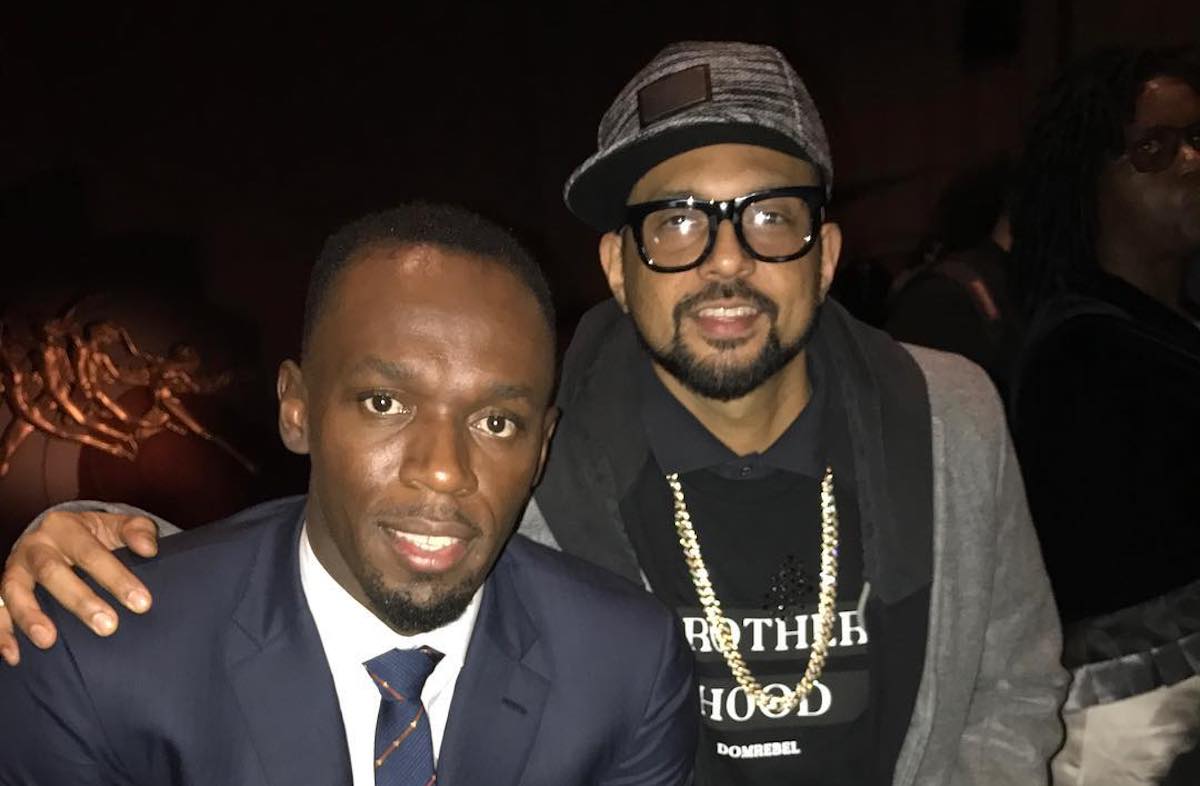 Sean Paul and Usain Bolt have thrown their star powers behind climate change.

The dancehall star and the track and field legend were named ambassadors for a new climate change initiative in the Caribbean put together by a coalition of global organizations, including the Inter-American Development Bank, World Bank and Caribbean Development Bank (CDB). Sean Paul and Usain Bolt joined Virgin Atlantic’s founder, Sir Richard Branson, with one goal in mind, to make the Caribbean the first climate-smart region in the world.

The climate initiative has the backing of a whopping US$8-billion investment plan that will help bring cleaner energy infrastructure to over three million households in the Caribbean. The World Bank says this move will help the Caribbean lesson its dependency on fossil fuel which has been blamed for global warming.

Sean Paul has been involved in climate change activism for a few years now. Back in 2015, he was in Paris for the United Nations Climate Change Conference. He also collaborated with Natasha Bedingfield and producer Toby Gad on the single “Love Song to the Earth.”

“In a big land mass like the USA, maybe the effect sometimes, we don’t see it as much as we do in an island like Jamaica,” Sean Paul said. “But the summers are definitely getting hotter in Jamaica than when I was a kid.” 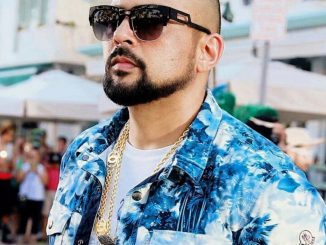 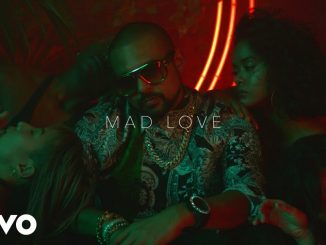 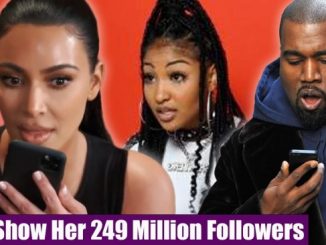