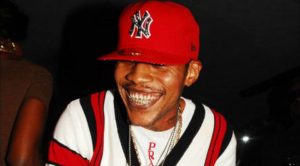 Livingston Cain the juror who was accused of trying to bribe the other jurors on the Vybz Kartel murder trial appeared in the Kingston and St Andrew Parish Court yesterday.

However, his bail was extended and he will return to court on October 18. He was represented by Queens Counsel Valerie Neita Robertson who had made a no-case submission after the prosecution had closed it’s case. Judge Maxine Ellis had indicated that she needed time to familiarize herself with the evidence and she postponed setting a date for the ruling.

It was reported that he also offered to take care of another jury if he returned a not-guilty verdict. He also offered the jury forewoman $500,00.00 for a verdict in favor of all the accused men.

The murder trial for Vybz Kartel and his co-accused started in the home
Circuit Court on November 18, 2013 and the verdict was handed down on March 2014.

Source: Juror who was charged for Bribery in Vybz Kartel’s case got bail Extended | | yardhype.com 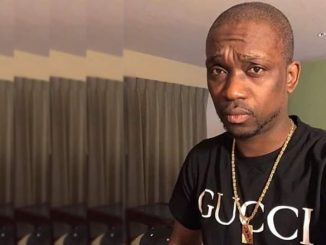 ‘Busy’ On Tour, Preps Release Of ‘Parts Of The Puzzle’ 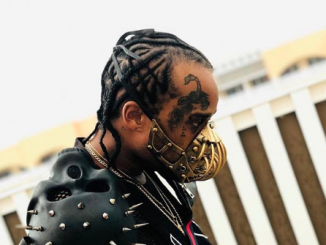 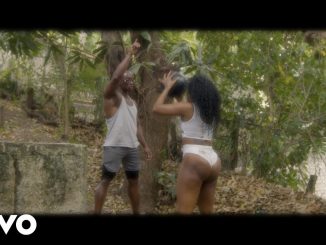