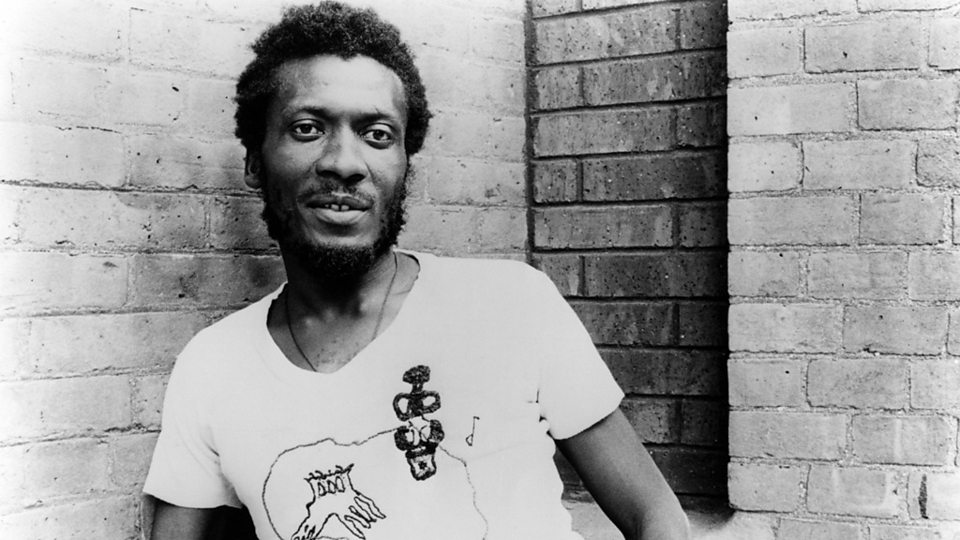 The year 1968 was a year of phenomenal changes and political upheaval across the world – revolutions, coups, wars and uprisings in the streets. It also witnessed the launch of a record label that would help transform global pop music: Trojan Records in London, England, a humble institution that brought the sounds of Jamaica, and legendary reggae acts such as Jimmy Cliff and Desmond Dekker, to white British audiences, then the world beyond.

Trojan is celebrating an astonishing 50 years of reggae hits, without which, the pop music we listen to today would not be the same. It is doing so with a series of events, a huge new archival release and a new book commemorating the label’s history.

Tracking back through five decades of cultural, global and technological change to the moment Trojan was founded is an instructive way to see how music can transform society. In the 1960s, the dance floors of the United Kingdon were becoming sites of freewheeling cultural exchange, with young white “skins” (short for skinheads, because of their shaved heads) dancing alongside their black peers.

It was a couple of decades since the epochal Windrush generation had arrived from the Caribbean to help put back together their former colonial power, after it had been shattered by six years of war and Luftwaffe bombings. Even 20 years later, white British suspicion, racism and discrimination was taking painfully long to dissipate, but ska and reggae music seemed to be helping foster something more like casual multicultural harmony – what academic Paul Gilroy calls “conviviality” – among a younger generation of Brits and second-­generation immigrants.

Social change never runs in a smooth or linear fashion, and only three months before the founding of Trojan, a landmark moment in British post-war history had occurred that seemed designed to exacerbate racial tensions, rather than heal them. In April 1968, Conservative politician Enoch Powell delivered one of the most famous and controversial speeches in modern political history, in which he rebuked post-war immigration from the Commonwealth – particularly from countries such as Jamaica – and criticised the British parliament’s new Race Relations Act, a landmark document making it illegal to discriminate in housing, employment or public services on grounds of race. Powell ended with the chilling lines “As I look ahead, I am filled with foreboding; like the Roman, I seem to see the River Tiber foaming with much blood.” It became known as the Rivers of Blood speech.

Speaking in a TV interview earlier this month, influential black British musician and filmmaker Don Letts joined the dots between Powell’s portentous intervention and the subversive power of reggae music. Trojan was founded against a backdrop of great argument over what Britain’s post-colonial legacy should look like. “While the politicians were playing on the fears of the old folk… it was the music of Trojan that united people – the youth, black, and white – in the playgrounds, on the streets and on the dance floor. So in a way, it really was a tool for social change, albeit at a grass-roots level,” he says.

And it had to be grass roots, because it was forced to be. Cultural gatekeepers, in particular those at that most historically stuffy of British institutions, the BBC, were not ready to consider reggae on the same terms as home-grown pop music, or the slick Motown, rock ’n’ roll and singer-songwriters being imported from the United States.

Lloyd Bradley’s seminal reggae history Bass Culture records that, in the 1960s and early 1970s, it was standard practice for new reggae records to be “dumped in a box in reception” at the BBC’s headquarters, while other pop and rock was taken straight to the king-making show producers. “There are stories of Trojan’s in-house plugger – whose job it was to playlist his employer’s records – literally having office doors slammed in his face,” Bradley writes: “He left Broadcasting House in tears on more than one occasion.”

BBC DJs and famous pillars of the music press such as the Melody Maker were similarly dismissive, regularly denouncing reggae as “not real music”. The remarkable thing is that, outside of these sniffy institutions, reggae was thriving with young white and black Britons alike, and some of those early Trojan singles were selling hundreds of thousands of copies, without any of the infrastructural support that was traditionally vital to hit-making at the time.

Jamaican duo Dave & Ansell Collins’ single Double Barrel, released in 1971, with its twinkly keys, irresistible bassline and memorable echo-laden vocal motif (“I am the magnificent…”), was to be the UK’s second reggae No 1 – but it became a hit after only 33 radio plays, at a time when such rotation was the primary driver of commercial success.

That reggae once changed tastes and social attitudes from such a marginal position feels a long time away now. Global superstars such as Rihanna and Diplo have brought Caribbean sounds and culture to the fore in their pop music, and the likes of Drake and Kanye West look to modern Jamaican dancehall stars such as Popcaan for some borrowed credibility. Jamaican music’s outsized prominence in 2018 is impossible to ignore, but its outsized prominence in pop history is perhaps overlooked.

Trojan’s anniversary celebrations are a terrific counterpoint to this: the 50th birthday is marked by an elaborate and expansive box-set release – you have to offer something a little extra in a physical release in the digital age – so, alongside four vinyl LPs documenting hits, rarities and more commercial “reggae goes pop” releases, three CD compilations and two 7” vinyl singles, there are such gimmicks as a Trojan slipmat, poster and a collection of album artwork.

Additionally, long-standing Trojan employee Laurence Cane-Honeysett has produced a new book, The Story of Trojan Records, a vivid account of the people and records that helped place a small, London-based record label the heart of the music world. As well as being packed with colour photos and colourful memories, it’s a useful recalibration of some of the stories told about post-war pop culture in the West. For example, it’s easily forgotten that skinhead fashion and reggae fandom was thriving at the exact same time as the hippie explosion prompted by 1967’s “summer of love”.

Ask people to conjure an image of youth culture in the late 1960s, and most will describe a familiar montage of flower power, The Beatles visiting Maharishi Mahesh Yogi in India, Jimi Hendrix at Woodstock and so on. One testimony from the time jumps out from the pages of The Story of Trojan Records: “The whole hippie thing is middle-­class. Working-class people dig reggae.” Cane-Honeysett elaborates on this divide: “They rejected what they regarded as the self-indulgent, pretentious psychedelic sounds and flamboyant styles that dominated the so-called ‘counter-culture’.”

While some revisionist history is welcome, most of all, the anniversary is an opportunity to revisit some phenomenal music. Many of the records Trojan released by Jamaican stars-in-waiting became world-­famous, not just major UK hits: You Can Get It If You Really Want by Desmond Dekker, Wonderful World, Beautiful People by Jimmy Cliff, Young, Gifted and Black by Bob and Marcia. “London was the launching pad for the world, and Trojan was like Motown – a brand,” reggae guru Antonio “Chips” Richards told the ­Jamaica Observer recently. Richards, who was born in Jamaica and moved to the UK at aged 12, brought Trojan another UK No 1 from the country of his birth: Ken Boothe’s 1974 slow-dance Everything I Own. The ties between London and Kingston are varied, but rarely have they brought so much joy as through reggae’s launch pad to the world.

Source: From Jimmy Cliff to Desmond Dekker: inside reggae’s Trojan Records – The National 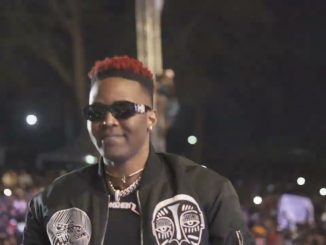 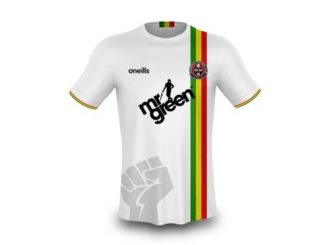 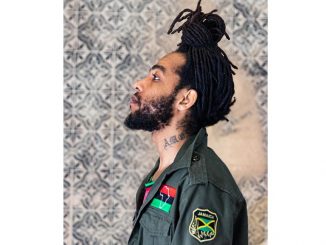