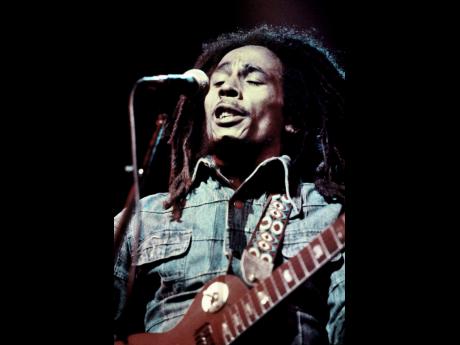 Cedella Marley, the eldest daughter of reggae icon Robert Nesta Marley, has donated a rare set of Marley albums from her personal collection to the Jamaica50 time capsule that will be sealed at the Bank of Jamaica, to be opened in 2062 to commemorate the 100th anniversary of Jamaican Independence.

The gift of Marley’s complete Island Recordings in a package design that repeats the famous Zippo lighter cover of the first Marley album includes nine studio albums as well as two live albums, including the critically acclaimed Catch A fire, Burnin’, Rastaman Vibration and Exodus, which was declared the ‘Best Album of the Twentieth Century’ in 2001 by Time magazine.

In a message to Olivia Grange, minister of culture, gender, entertainment and sport, Cedella Marley said she was happy to donate her copy of Bob Marley & The Wailers complete Island Recordings box set to the time capsule of Jamaican artefacts and history.

“This notable body of work represents a significant period of my father’s life and musical career and has helped to establish Jamaica and reggae on the world stage. Through his music, my father fearlessly shone light on the injustices and inequalities of the world, even as he implored us to come together in love through an acceptance of all,” she said.

“It is my hope that when the capsule is opened in 2062, the melody and message of my father’s music will captivate and inspire its audience just as much as it does today.”

Among the many items donated to the time capsule commemorating the first 50 years of Jamaican Independence are a Maroon abeng, relics unearthed from the Taino archaeological excavation at White Marl, St Catherine; photos of Jamaican prime ministers and governors general, posters featuring Jamaica’s UNESCO World Heritage Site in the Blue & John Crow Mountains, Jamaican art and craft, as well as items of popular culture, such as a poster of Dancehall Queen Carlene.

The process of filling the Jamaica50 time capsule is scheduled for completion by the end of August. The time capsule will be locked away following an official ceremony hosted by the governor of the Bank of Jamaica. 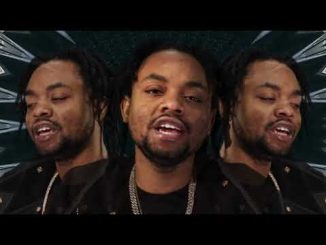 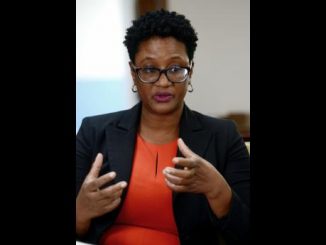 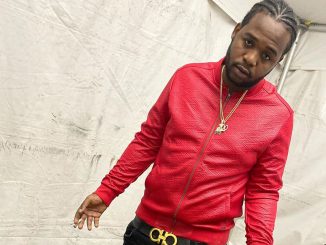 Teejay Talks How His Friends Death Affected His Career