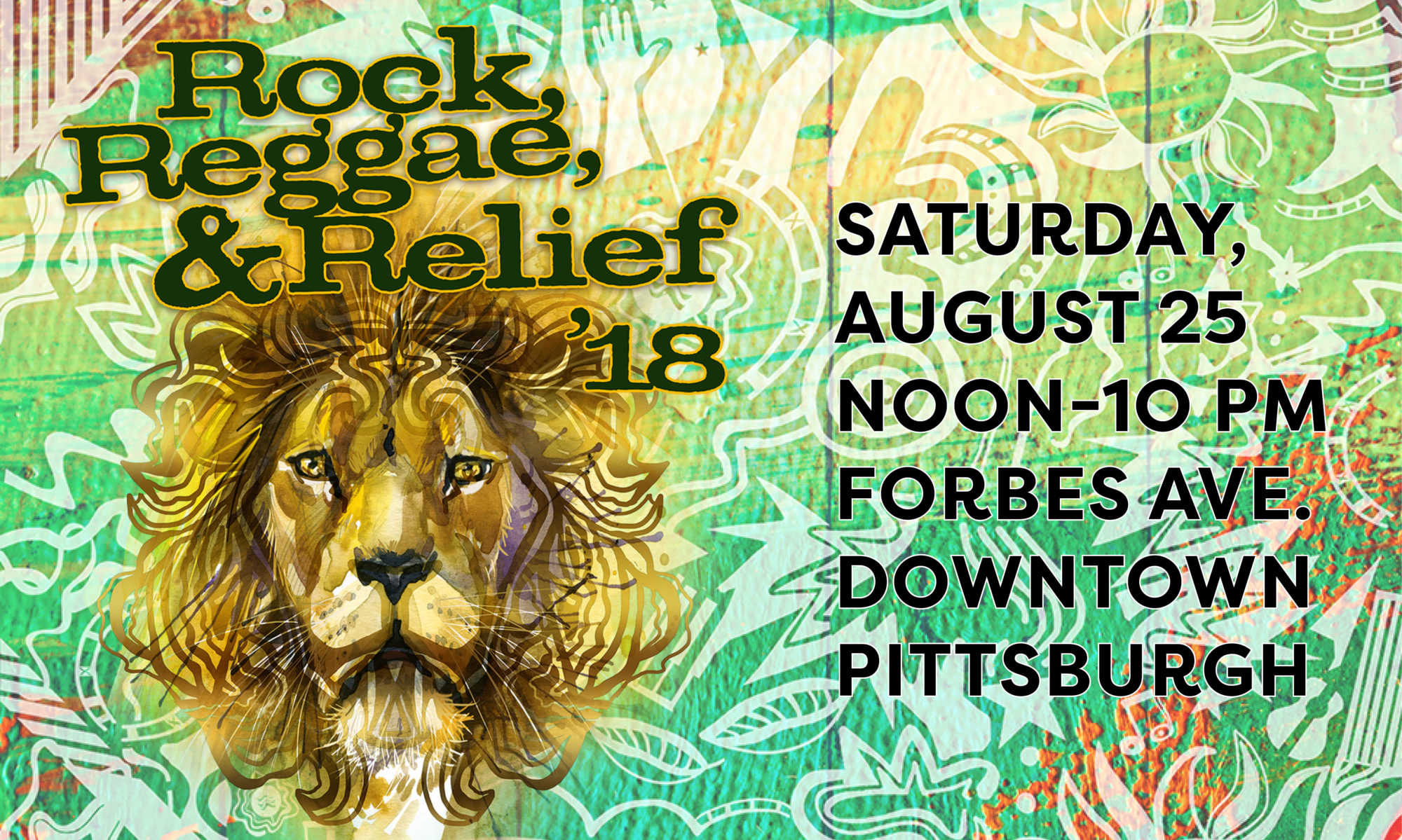 Billed as a Caribbean-inspired block party and music festival, Rock, Reggae & Relief will be held from noon to 10 p.m. Aug. 25 on Forbes Avenue, between Market Square and Wood Street, in Pittsburgh.

The daylong free event will accept donations and a “pay what you want” option for general admission, with proceeds aiding disaster relief in Puerto Rico and local charity Asking for Change , according to a news release.

“We believe that the ‘Rock, Reggae & Relief Music Festival’ is a great opportunity to bring neighbors together, increase creativity, and support initiatives that are making an impact locally and in Puerto Rico,” says Lucas Piatt, president and CEO of Millcraft Investments, event sponsor, in the release.

Nearly one year after Hurricane Maria devastated the island, Puerto Rico remains in a state of emergency.

A portion of the festival’s proceeds will go to Carnegie Mellon University student and Puerto Rico native Rosana Guernica for her upcoming aid trip to Puerto Rico, the release adds.

Guernica and her team have raised over $200,000, delivered more than 76,000 pounds of supplies and evacuated over 200 patients caught in the hurricane’s devastation.

The festival also is partnering with the Pittsburgh Downtown Partnership and its annual Kids Play and Night Market events to support Asking for Change, which supports local ministries aiding the homeless.

Tickets for a VIP viewing area and premium package will be sold, offering access to private bars and a signature cocktail.

Registration is required for VIP events.

Mary Pickels is a Tribune-Review staff writer. You can contact Mary at 724-836-5401, mpickels@tribweb.com or via Twitter @MaryPickels. 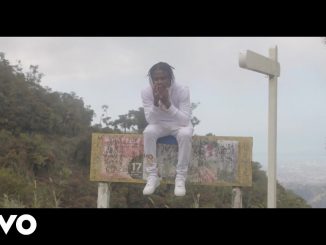 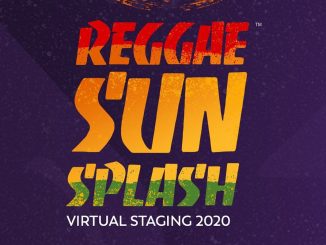 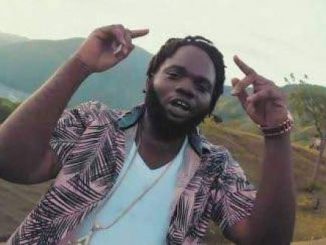 Law, According To Chronic