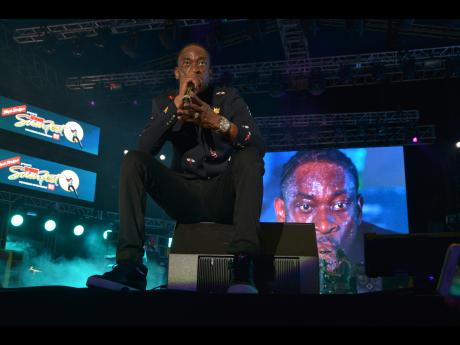 Although special arrangements had been made with the authorities for Reggae Sumfest to go beyond the usual lock off time for entertainment events, organisers were trying to make a 5 a.m. deadline for Friday night’s performances. This resulted in many of the dancehall heavyweights performing at unusually early times.

However, with Montego Bay being under a state of emergency, artistes were not too concerned with when they performed as they simply wanted to give Montego Bay a show that would take the attention off the crime and violence the parish has been grappling with.

Following her stellar set, Spice told The Gleaner that with so much negativity surrounding Montego Bay, Reggae Sumfest is a blessing. She said artistes did not have an issue with organisers trying to end the show earlier, and said it even pushed entertainers to come out earlier and perform within their allotted time slots.

“We all know what’s happening in Montego Bay and I think we were all just working with it. Some people may have wanted to perform later but I don’t think the early cut off time was an issue. I know for a fact that entertainers definitely tried to make their times this year and it shows that we can be professional and respect time,” she said. “I think artistes were more concerned with putting on a good show for the people and to show the world that good things a happen a MoBay,” she added. 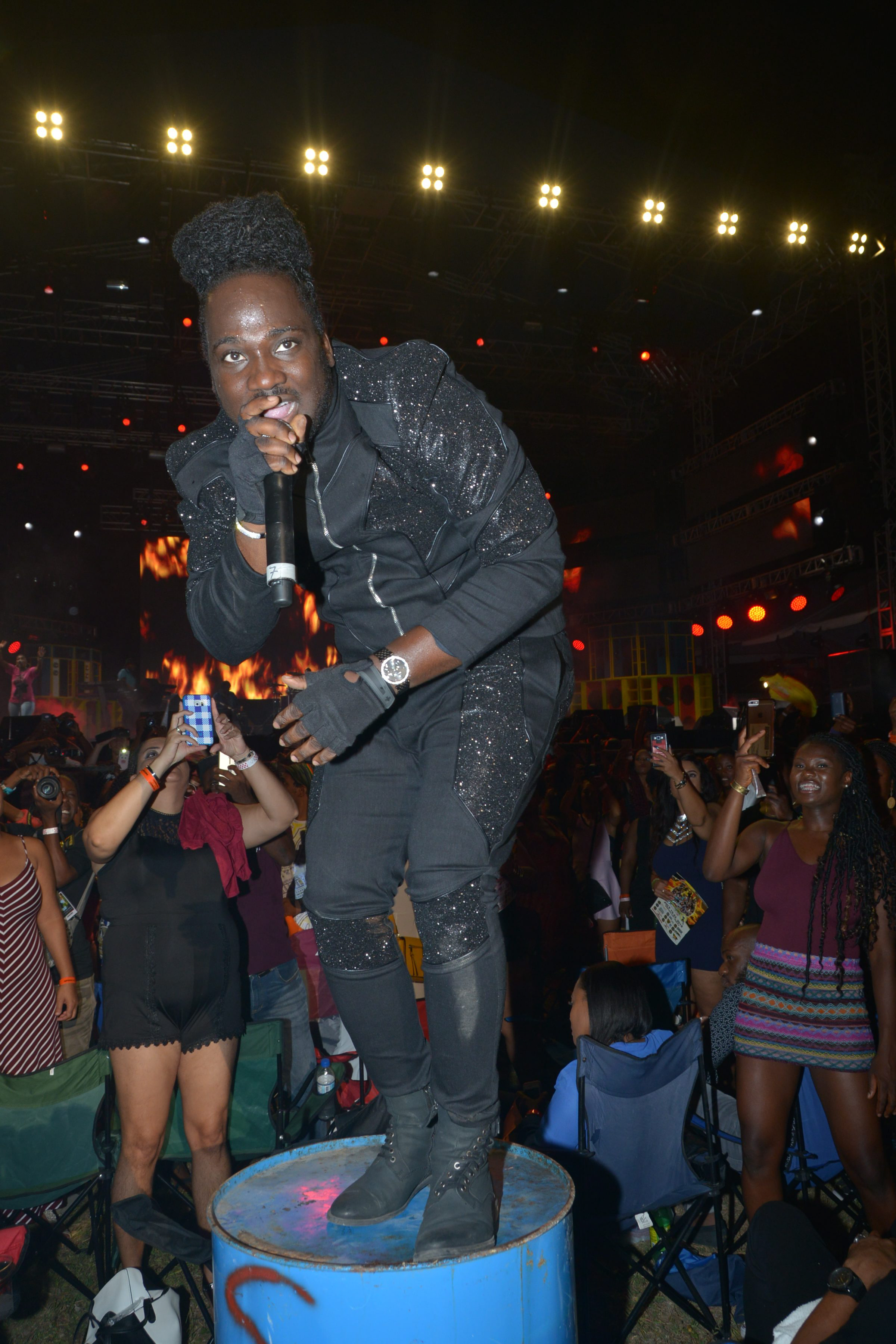 I-Octane who also put in an exhilarating set, said this was the earliest he has ever got ready for Sumfest and that the earlier cut off time forced many entertainers to obey time this year. “We as artistes can be professional and the early times prove that. We are forced to be punctual because sometime as artistes we nuh know time. And things like this show artiste dat if dem miss dem slot dem miss dem time and dem nuh want that so dem affi work with it.”

Reggae Sumfest’s Robert Russell said he was happy with the outcome of the event. He said that although things did end up going beyond the 5 a.m. lock off time they were hoping for, he was proud to see that artistes made an effort to be punctual. 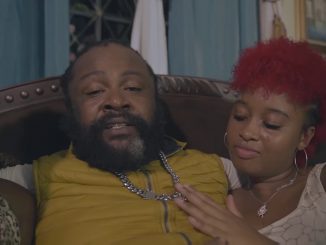 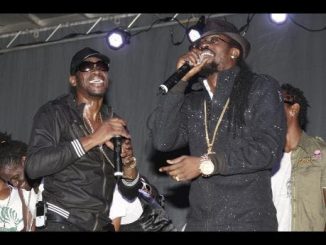