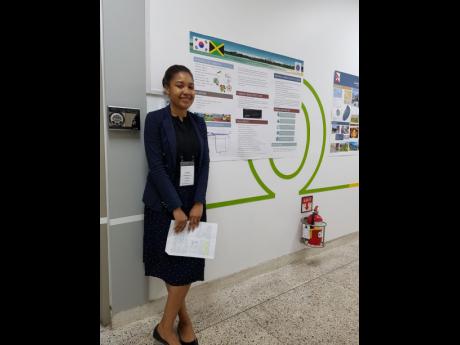 The youthful population of South Korea are hungry for Western beats and have created their own brand of everyday music called K-pop, which has become a worldwide sensation over the years, thanks to groups such as BTS, Red Velvet, SHINee, Super Junior and Wonder Girls, just to name a few.

But on a recent visit to the country, and quite unfamiliar with the local customs and trends, this reporter was actually not as culture shocked as anticipated.

Thanks to the sweet strains of reggae music bursting through a busy underground shopping mall in the centre of Seoul, where I was surprised to hear Bob Marley’s classic No Woman Nuh Cry and One Love being played as shoppers went about their business. Right there and then, my interest was piqued and I investigated further.

“We love reggae music. Bob Marley is our favourite. Peter Tosh and (Bunny) Wailer, good music,” said a young man who went by the name Kim Bok after I introduced myself as a Jamaican.

“It [reggae music] is not as popular as our K-pop, but it’s a music everyone can enjoy, and I think one day it will be big like Jamaica[n music], too,” he said.

Jamaicans and other nationals studying at Korean universities say they make it a habit of requesting Caribbean-themed parties, and, of course, reggae music is the main genre.

“Because it’s not as huge a deal here, we often have to request it at parties, mostly live music parties; and then the quality is not as great because of the difference in language. But we appreciate the fact they are willing to deliver Jamaican-brand music,” said Shanel Green, a Jamaican studying at Ajou University in Suwon.

Koreans, however, are more familiar with Jo Sung-jin, better known by his stage name Skull, a South Korean reggae singer, prior member of Stony Skunk and of Skull & Haha. He is well known for his song Love Inside featuring who else than one of Marley’s sons, Stephen.

Also well known for his foray into reggae music is Ha Dong-hoon, known by his stage name Haha. These two are the main exponents of the genre in South Korea that’s clearly appreciative of Western cultural expressions.

“It is natural that reggae music is loved here. Koreans, I think, are slowly waking up to it,” Kim added. 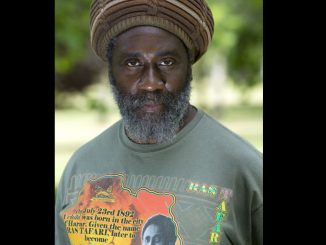 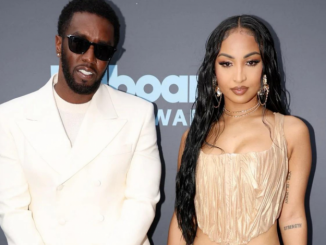 Shenseea Has Upcoming Collaboration With Diddy