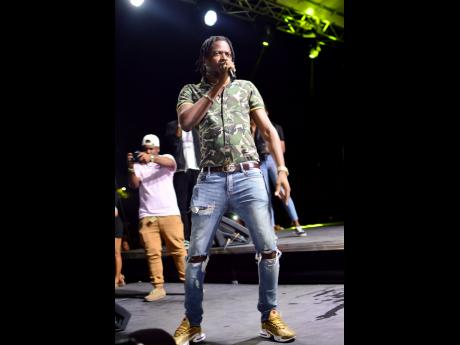 Dancehall artiste Govana has been steadily gaining momentum across the diaspora. In recent times, the deejay has been dominating the airwaves across the region and this has reportedly led to a spike in demand for the artiste.

“Right now, I am very pleased with how my career is looking, everything is where it needs to be,” he said. “We’re just allowing the music to do the work and continue to build the brand through performances and other promotional avenues. We’re working on several new projects and some new visuals, most of which will be released soon,” he said.

The 4th Genna hitmaker, who is set to perform at Reggae Sumfest in the next few weeks, said he is ready to give patrons who turn up at Catherine Hall the best he has. And with hits such as Gyal Clown, Better Than That, Breeze, Bake Bean, Hot Topic and One and Move enjoying heavy rotation on the local airwaves, Govana said he will be giving patrons an unforgettable show.

The artiste is currently putting the finishing touches on his debut EP, which he says will be “something memorable”. He is also preparing to travel to places like St Kitts, Antigua, Trinidad and Tobago, Grand Cayman and Canada to perform. 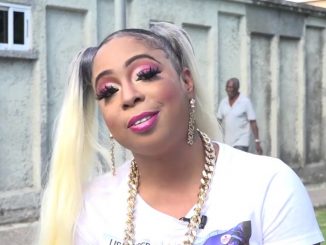 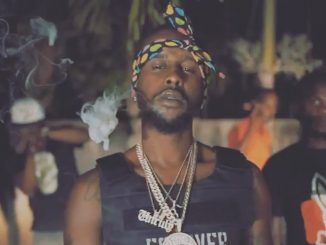 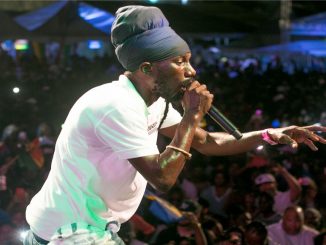