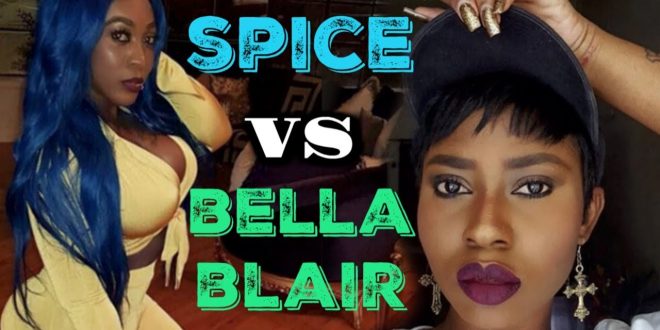 They were discussing Spice’ behavior on Love and Hip Hop : Atlanta/ Bella thinks Spice is too brawling and Spice thinks the part she is acting calls for that kind of behavior.

Bella thinks Spice is not representing Jamaicans well and Spice was not putting up with her criticism and decided to defend herself, but Bella eventually apologized and said she was sorry she had a high expectation of Spice and we can only hope that the squabble will end soon.

See screenshot of one exchange below! 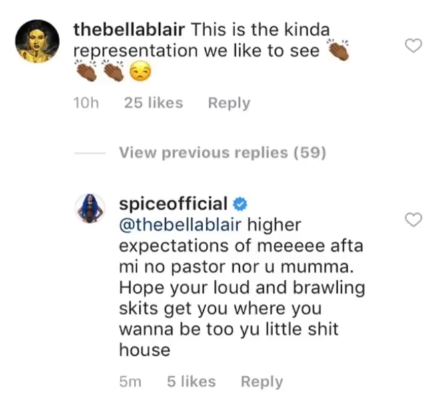 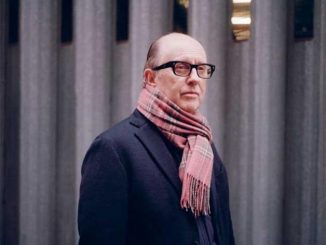 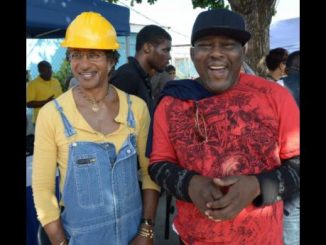 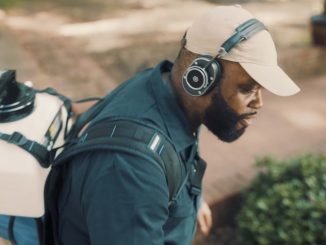