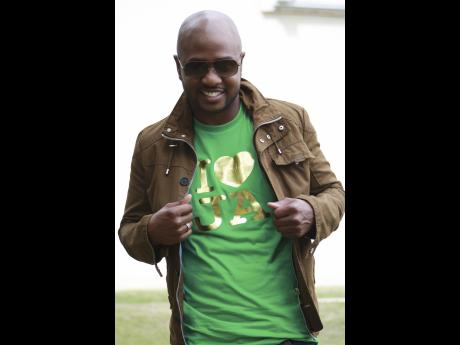 Dancehall singer, musician and producer Serani is gearing up to perform at the prestigious Essence Music Festival this summer alongside the likes of international superstars such as Janet Jackson, Mary J Blige, Erykah Badu and Snoop Dogg.

The entertainer is the only Jamaica act set to make an appearance on the show scheduled for the weekend of July 6 to 8. The New Orleans event will feature more than 40 artistes, and Jamaica’s Serani makes it into the line-up as one of many new additions to the list of performers for this year.

The Essence Music Festival is an annual event that features four days of music, culture, empowerment and entertainment. The night-time concerts over the weekend will take place across five stages at the Mercedes-Benz Superdome. 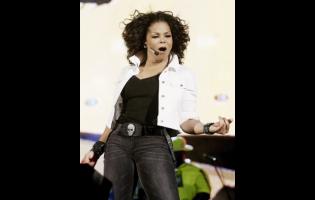 Also set to make appearances at the event are Kelly Price, SWV, Backstreet, Queen Latifah and Xscape. Empire‘s Jussie Smollet is also a part of the weekend’s line-up.

Serani, in reacting to the news of his addition to the festival’s line-up, told THE WEEKEND STAR that he was ecstatic about the inclusion and described it as an honour.

“When my manager Julian called me and told me, I was ecstatic. To be picked to perform alongside these superstars is an honour and validates all the hard work I have done and continue to put in. Sometimes you don’t always get the love at home in Jamaica if you’re not seen as one of the hype or hot-at-the-moment artistes, so it’s reassuring to know there are people out there who appreciate your talent,” he said.

“Performing is an aspect of my career that I really pay attention to and take pride in, so Essence Festival can look forward to some proper Jamaican energy when I touch the stage.”

Before performing at the Essence Music Festival, Serani is slated to perform in Canada this weekend before appearing in Tampa, Atlanta and Orlando, with shows in Haiti and Colombia scheduled later in July.

Serani has been relatively quiet on the local music scene in recent times, but it seems the entertainer is making moves on the international level. The No Games singer continues to tour and says he has been producing songs even when persons are not hearing new music from him. He did, however, reveal that last Friday, he released new material in the form of a self-produced single, titled I Will Be There. 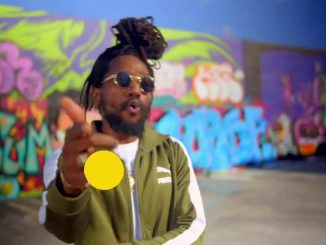 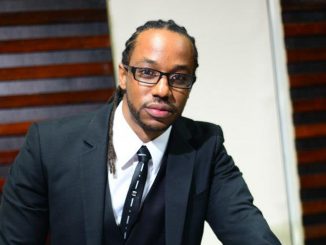 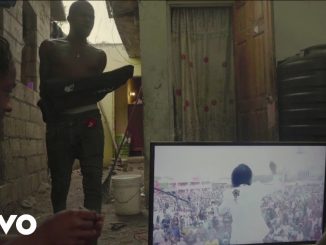