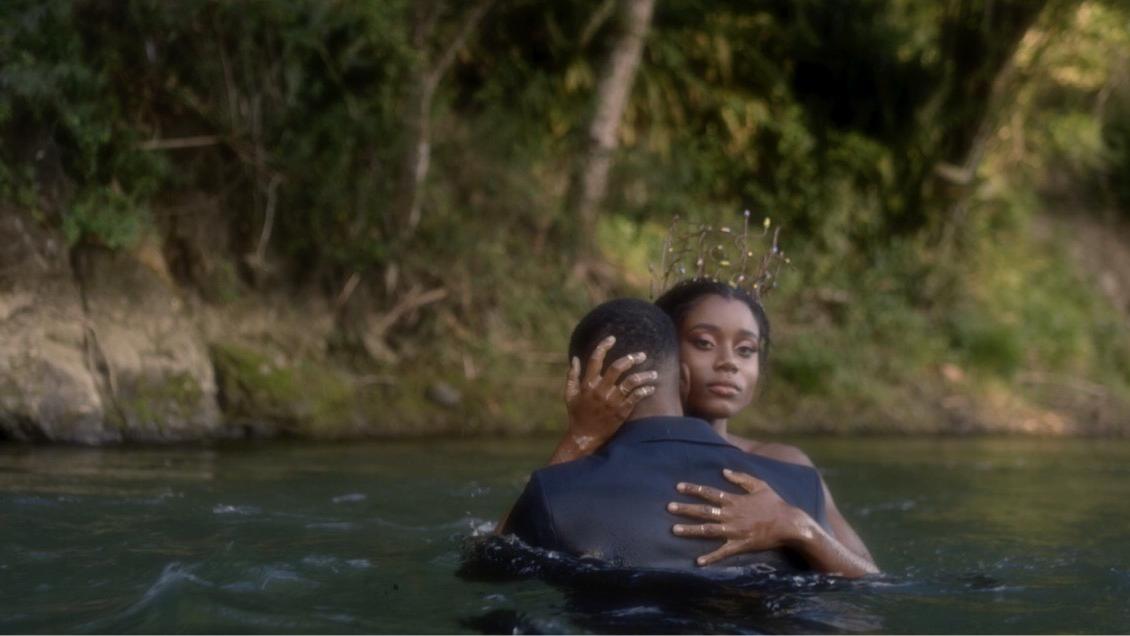 Sevana’s transparency and soul-baring sounds are her strongest assets and she’s using them to bring attention to causes close to her heart. The 26-year-old native from Savanna-la-Mar, Westmoreland, a parish that sits on Jamaica’s west coast, is a champion for the people and truth, packaging it in the soulful reggae music her fans have grown to love.

Born Anna-Sharé Blake, one of her foundational introductions to music was one that was very public. She was a past contestant on the island’s version of popular shows like American Idol and The Voice, called Digicel Rising Stars, and entered the competition as a group with two other girls she had known from school. They formed SLR— ‘S’ for Blake’s affectionate name Sherry, ‘L’ for Latoya and ‘R’ for Rashawn, the group’s other two members—and in 2008 made their debut on the Rising Stars stage, even advancing as top ten finalists. Outwardly, this would have been the moment that inspired her to pursue music but her first epiphany came many years prior when she was eight-years-old

“We were having breakfast one morning and I started singing there, and everyone was just like, ‘Wow!’. My Mummy in particular was just like, ‘Wow, Shar you really sounds good!’ It took me off guard cause I wasn’t really used to compliments from my mother in that way so it meant a lot for me to hear it coming from her,” she shares.

It was a pivotal moment for the artist who, at that time, began to have thoughts about herself in the context of music. She describes her upbringing and Jamaica as a place where, whether one likes it or not, that indoctrinates its people with music. “Being in Jamaica you are intrinsically musical because music’s always playing. Even if you don’t personally listen to music, it’s on the street corner, every weekend dem have a dance. If you go to the shop, there’s music blaring. It’s just ingrained in us.” She cites Beres Hammond as a source of inspiration and in the past has cited the likes of Amy Winehouse, Coldplay, Bob Marley, Erykah Badu, Lauryn Hill, Ray Charles, Otis Redding and Prince, however, the artist whose had the biggest impact on her was Celine Dion.

“She definitely left an impression on me. Me hearing her sing as a little girl, I was mind blown every single time. I was inspired to be like I need to sing like that. I feel like I can sing like that. I’m Céline Dion. I’m her niece. I can do what she does. I learned all of her songs and I was just always singing around the house”, she mentions between laughs.

Remember that breakfast where Sevana’s family discovered her talent? She happened to be singing Dion’s ‘A New Day Has Come’. And just as Dion laments about perseverance and fearlessly running towards fate, so the artist knew her destiny involved using her voice as an instrument of awareness. Since Rising Stars, she’s been able to do just that through her collections of singles that she’s released and features that she’s been on, as well as through her 2016 self-titled EP, Sevana.

Sevana is now trying to redirect her focus to the effects of climate change through both the single and the video for ‘Justice’. An issue that has largely been overlooked by government bodies who make executive decisions for themselves, and by extension, the world, given their power and political influence, Sevana wanted a record and video to raise more awareness through the power of music on the current condition of our global environment.

On what inspired the record, she says, “It was through observing how human interact with the earth and with each other and just the repercussions of that behavior and what’s happening now. The earth, the air quality is diminishing, it’s getting worse all around the world. Climate change is a very real thing. There’s unstable plates underneath the sea, animals are being affected by our pollution and all the rest of it. It’s heartbreaking and it’s not something where I feel like if you look around and you see it, you can’t unsee it.” The record had been in the making for quite some time and the artist reveals that she frequently left and returned to it. Through divine intervention she was able to complete its lyrics and make it what it is. “ I’d been trying to write the song, many attempts before, but didn’t quite hit the nail on the head,” she say, “Then I reconnected with God in a way that I’d never been connected with him before where it was just like just seeing truth for the first time…In a sense, I observed it but God directed me.”

To curate its visual, she collaborated with the creators of a mini web series called Losing Patience, and Director/Director-of-Photography, Gabrielle Blackwood. Jamaica-based, Losing Patience director, Teeqs, heard the record upon the artist’s request for feedback and immediately had a vision for the record’s video, according to the artist. The visual is a metaphorical representation of our inextricable connection to the earth, which is often lost between meeting the demands of capitalism, overpopulation and other things of that nature. Sevana is seen in a rose dress, looking skeptical but visibly concerned about the welfare of herself and the character who is literally dying for her help.

“There are not many songs about where we live, how we’re not taking care of it, what’s happening and what will happen if we continue to just disregard out home,” she says. Sevana intends on making more of her signature honest music as an artist under reggae artist Protoje’s label, In.Digg.Nation Collective, to share more truths about herself and the world we live in. For now, she gives us “Justice”, a timely record and visual that speaks to how much we actually need to refocus our energy on making this planet a sustainable one to live in and on.

Source: Sevana Siren Wants You to Shut Up and Make the Planet Better in “Justice” – Noisey 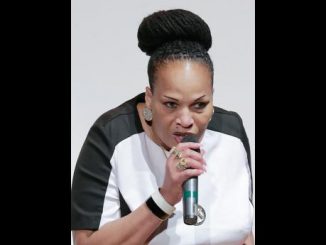 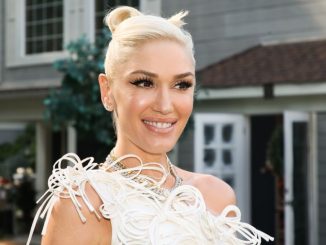 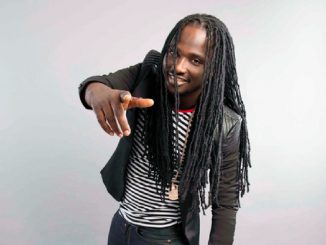