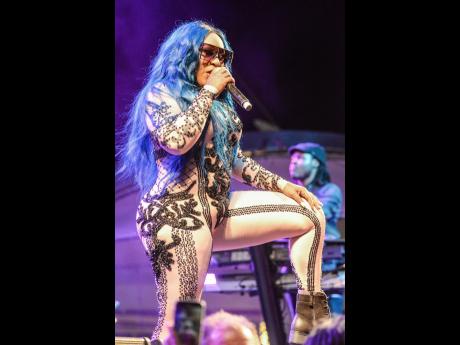 Dancehall’s MC Nuffy has never been one to shy away from controversy, and he already knows that whenever it comes to things he says about dancehall’s leading lady, Spice, it will lead to some amount of debate.

He is, however, prepared to face whatever backlash may come from him saying he was the main man behind Spice’s rise to stardom.

Nuffy was congratulating Spice on her most recent accomplishments (the stint on Love and Hip Hop: Atlanta) when he took the time to point out that he was the first person to see to it that she went all the way.

“Is just because we have we differences sometimes, but she can’t feel a way (about him saying he introduced her to the world). Me deserve mi props. A me first tell her say she ago reach MTV and BET,” he said.

“If Gracie (Spice) come out and say a nuh Nuffy buss her… she could never say that. The whole Portmore know say a me put Gracie out there pon di map, and me just feel proud a her and weh she reach.” 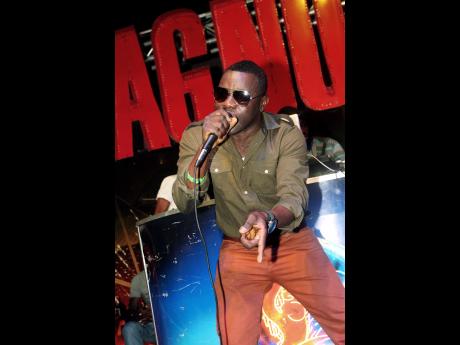 However, when contacted, Spice had a mouthful for Nuffy and insisted that our news team not omit anything from her response.

“Why did you even bother take Nuffy call when you know him just wah come in the paper?,” she began.

“Nuffy don’t know when to stop seeking attention. Nuffy did not buss me. Baby Cham and Dave Kelly did. I did more for Nuffy than he could even dream to do for me. A me used to feed hungry belly Nuffy and clothes him and give him car fi drive, and then he turn around to be my biggest fight in dancehall.”

Spice went on to point out numerous occasions where the popular MC tried to sabotage her career, including setting up other female artistes against her.

“Him live him life always a try plot to turn females against each other,” she said. “Anybody to say dem buss me would be Bounty Killer, Baby Cham, Heavy D, Isaiah Laing and Earlton Clarke.”

Nuffy, who was well aware of the eminent backlash, told THE WEEKEND STAR that his decision to speak about this issue now is because he played an integral role in Spice’s journey to the top.

“A because a di prediction weh I did make from the beginning. I tell her she going to be one of the top artistes. She reach the place weh me tell her she a go, and when me siddung and watch her pan Love and Hip Hop, me say, ‘Nuffy look weh yuh do’, and me laugh and feel good,” he said.

The MC also said that his relationship with Spice has gone through its rough patches, but he wants the entertainer to repay his kindness to her by assisting the careers of others he is hoping to establish.

“I believe in help enuh, and I have some people right now weh could use the help. So, if she come and wah help anyone a me artiste dem, she can come because me help her. Me nah go gwaan like me nuh need it, me need it. Me want it and me deserve it,” he told THE STAR.

As it relates Nuffy’s help request, Spice was not amused.

“Tell Nuffy mi say fi f**k off. I have my own artiste Taneka, who I just released Flingy Gimme video for from Spice Official Ent that I am trying to highlight. I don’t have time for the distraction,” Spice said. 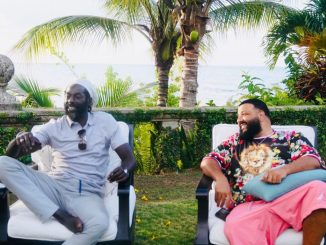 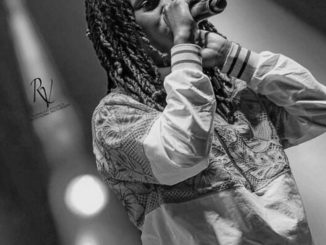 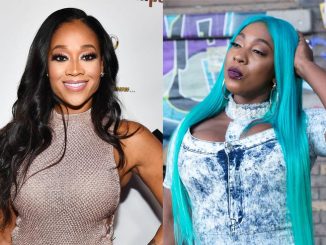