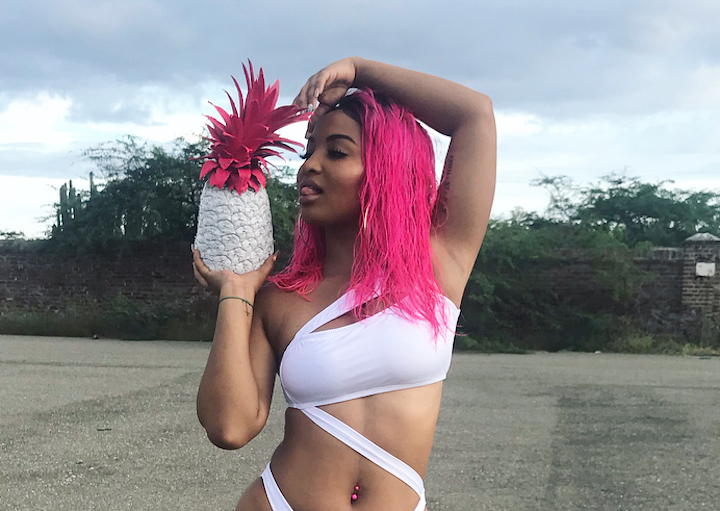 After dropping her first pop record “Love I Got For U” last month, Shenseea turns her attention to rap with her new video “Solo.” The colorful cut was directed by RD Studios JA and features the dancehall hitmaker in a white bikini with pink hair and shades rapping beside a bathtub in an open parking lot with a pink and white pineapple on top.

“Christmas gift couldn’t even rap like this / Nuff yap like this with a strap like this / Never know a ghetto gal could a mad like this,” she raps. Shenseea dropped a few hints back in December that the single is coming when she posted a clip of herself dropping some bars. The fiery track arrives just days after Tifa took a few shots at dancehall females who are dabbling in hip hop. 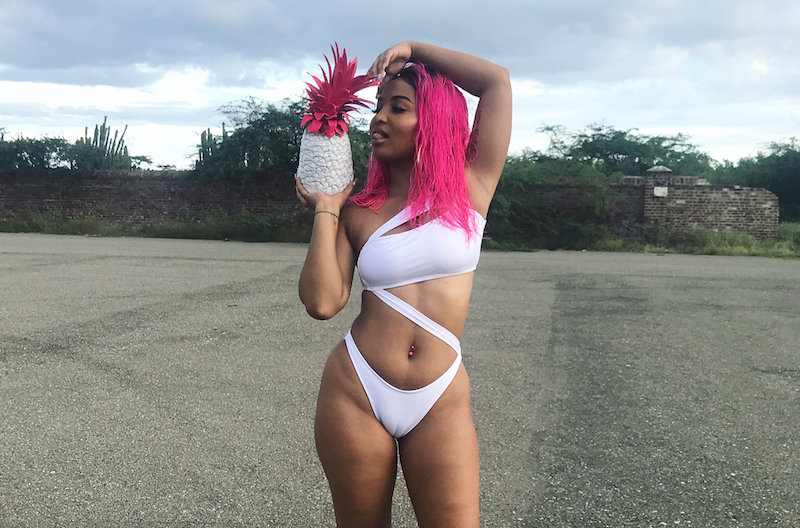 Shenseea announced last month that she is pushing her career on the international market specifically pop. Now that she announced her arrival in hip hop it’s unclear which direction she will. Sources told Urban Islandz that she is testing the waters to get some feedback from fans. 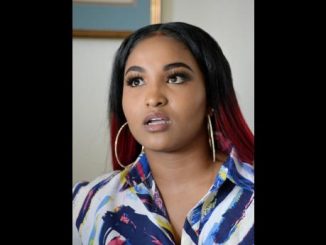 Shenseea Open To Meeting Her Father 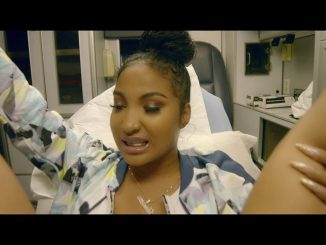 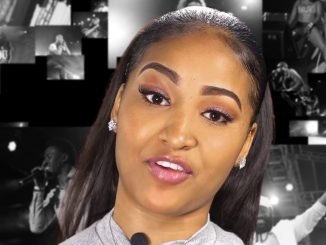