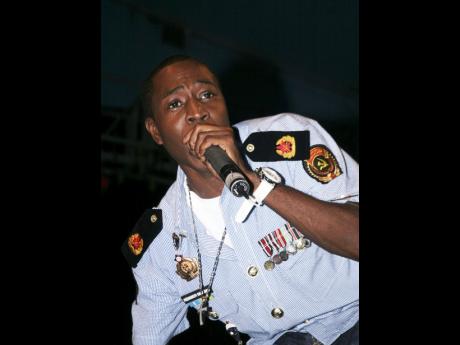 Dancehall selector Tony Matterhorn has finally clapped back at Alkaline for publicly disrespecting him last month, announcing he would be giving the controversial deejay a one-year ban.

“Mi seh mi a give Alkaline one-year (expletive) ban, who nuh like it (expletive), you mada,” he told party patrons at a recent event. “Doah figet seh mi could a shoot up unu (expletive) and mi hol’ it suh when unu see mi seh one-year ban, Alkaline (expletive), yo mada,” he added before playing Kartel’s smash hit single Infrared which features Masicka.

The announcement became public on the weekend.

In December, a visibly upset Alkaline blasted Matterhorn after the selector played Highest Level, a song by his musical rival Vybz Kartel, at his birthday party at Club Euro in Fort Lauderdale, Florida. 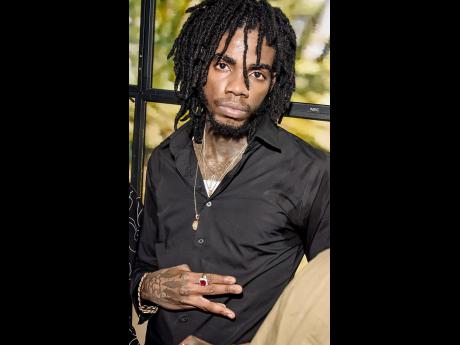 Alkaline and his crew immediately stepped in and pulled the microphone from him.

“Know weh yah do, enuh, badness it name,” Alkaline said. “Doh gwan like you wan style the thing because mi can style the thing too, but fi the love of mi fans mi nah guh do that, but yah (expletive) fi dat weh yuh just do.”

After the incident, Matterhorn addressed the matter through his Instagram page, stating that Alkaline’s behaviour was out of line but he refused to allow the situation to escalate.

“Wisdom teaches all, enuh and the older yuh become the more knowledge yuh get. So me rather unuh say Alkaline style Matterhorn than unuh say Alkaline and him friend dem ‘mess’ up Alkaline, big man ting,” he said at the time.

However, it would appear that the selector had a change of heart. 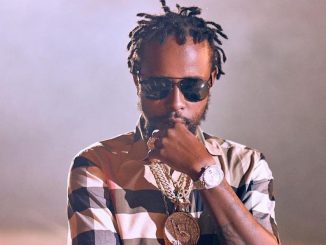 Popcaan Lost His iPhone At Historic Show In Gambia 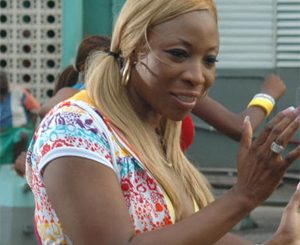 Macka Diamonds On A Spiritual Journey, Fans Has Mixed Reactions 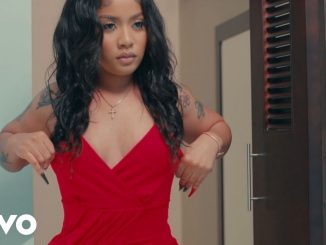